Bigg Boss 16: TV hottie Jannat Zubair is confirmed to be a part of Salman Khan's show; makers approach Faisal Shaikh too and he might soon give his nod for the same. 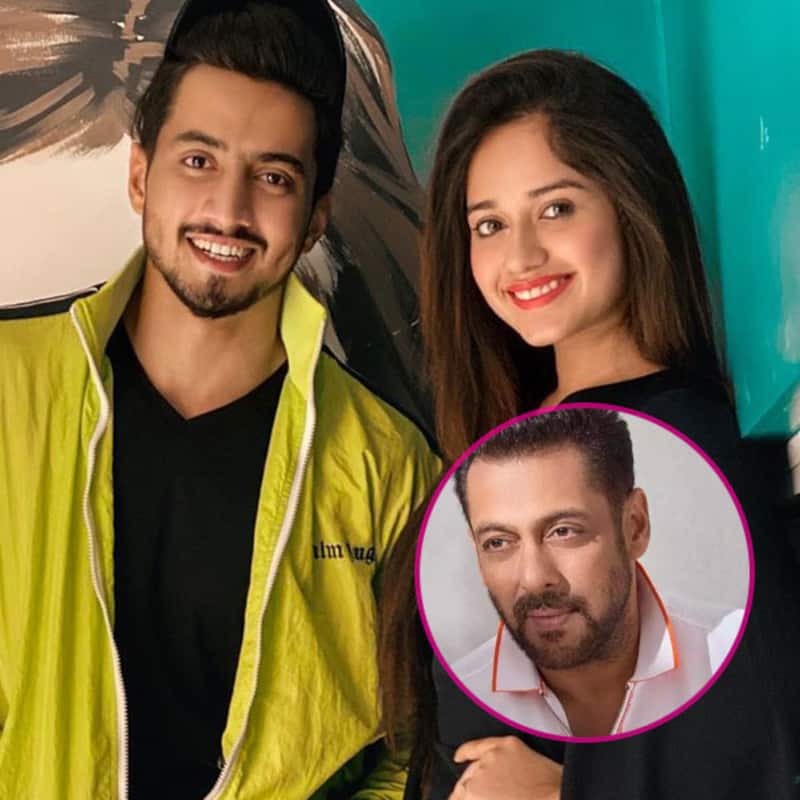 Bigg Boss 16 is all set to premiere soon and the makers are going one step ahead with the content of the show like every year. Reportedly the theme is 'Aqua' this time and the makers have approached a lot of influencers this time, and one of them is Jannat Zubair Rahmani who is also a popular name on television. This young sensation is right now the hot favourite and is seen everywhere. She was also a part of Khatron Ke Khiladi 12 this year along with other popular contestants and left her fans impressed with her stunts. A report in ETimes suggests that Jannat Zubair Rahmani is one of the confirmed contestants in Bigg Boss 16 and she is damn excited for this same. However, her father Zubair Rahmani refused TOI about her participation and said she is not going to Bigg Boss house. Also Read - Bigg Boss 16: Ankit Gupta, Fahmaan Khan, Sidharth Shukla and more — Meet the 'HAWT Men' club members of Salman Khan show that made fans go uff

Bigg Boss show is one of the most loved and controversial reality shows and it has benefited a lot of actors the classic examples are Shehnaaz Gill and Tejasswi Prakash. Both these ladies are slaying and how. There's also a buzz that Faisal Shaikh aka Mr. Faisu who is currently a part of Jhalak Dikhhla Jaa 10 too has been approached and he might give his nod soon. His team confirmed that the actor has been approached but said that nothing is concrete and they will inform once everything falls into place. The makers are right now waiting for everything to materialise. Also Read - Bigg Boss 16: MC Stan leaves housemates shook with his popularity; 7 ways in which he left an impact despite being an atypical contestant

And if Mr Faisu gives a green signal to the show, his journey from Jhalak Dikhhla Jaa 10 will be the prominent part of his introduction. Mr Faisu is one of the most popular names among influencers and he has a very strong fan base that will benefit him. Salman Khan who has been an integral part of the show is informed about who is being approached and more. Also Read - Bigg Boss 16: Ankit Gupta upsets netizens by choosing Sajid Khan over Soundarya Sharma? [Read Tweets]