Naagin actress Surbhi Jyoti was rumoured to be a participant of Bigg Boss 16. But now the actress has set the record straight with her clarification. 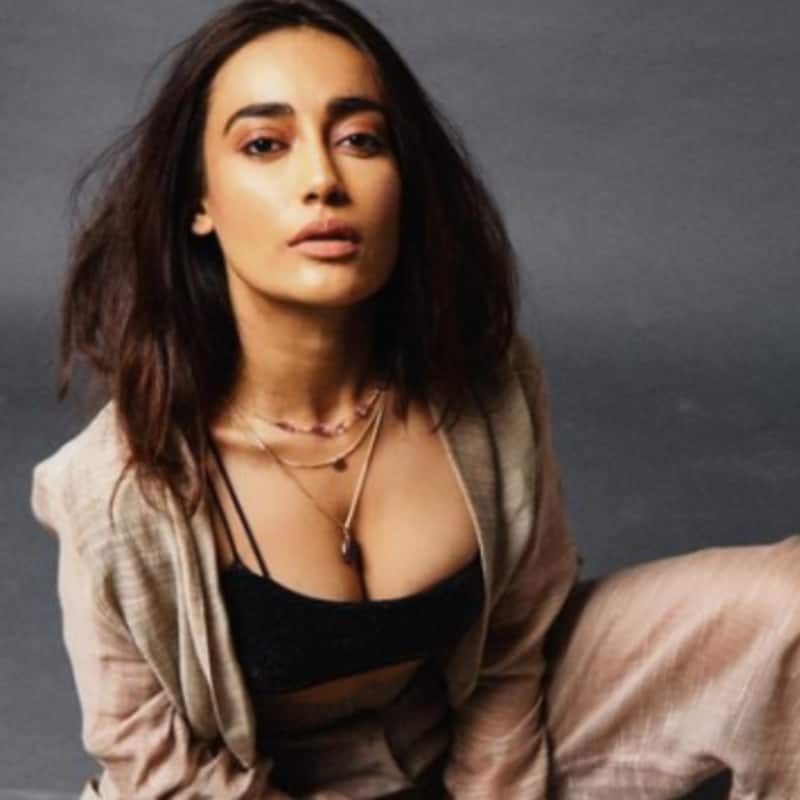 Bigg Boss 16 is here! Just a few days to go before the most controversial TV show hits the screens. All the die-hard fans of Bigg Boss 16 are desperately waiting to know about the participants of the show. The makers of Salman Khan hosted show have already started dropping hints about the contestants of the show. Imlie star Sumbul Touqeer, Choti Sarrdaarni star Nimrit Kaur Ahluwalia and one more contestant have been confirmed for the show. Rumours had it that Naagin star Surbhi Jyoti is going to be a part of it. But now that actress has clarified. Also Read - Bigg Boss 16: Priyanka Chahar Choudhary and Ankit Gupta reconcile; Archana Gautam in full-on PriyAnkit shipper mode [Watch]

Taking to her Twitter handle, Surbhi Jyoti clarified that she is not participating in the show. She simply wrote that she is not doing Bigg Boss 16 and set the record straight. A few days ago, she was trending on Twitter as all her fans got excited about her participation in Bigg Boss 16. Check out her Twitter handle below: Also Read - Trending TV News Today: Ashneer Grover opens up on ouster from Shark Tank India 2; Bigg Boss 16 contestant Sumbul Touqeer's father takes a U-Turn and more

Let me tell you something,
I AM NOT DOING BIG BOSS. ✌?

Apart from Surbhi Jyoti, there were reports of TV actor Shivin Narang participating in Bigg Boss 16. However, as per a report in Etimes, a source has confirmed that the actor is not going to participate in Bigg Boss 16. He has been approached quite a few times to be a part of the show but this time too he seems to have declined the offer. Also Read - Bigg Boss 16: Tina Datta BFF Aditi Sharma blasts Sajid Khan for demeaning her body of work; says, 'Show karta hai aapki personality kaisi hai'

All about Bigg Boss 16