Bigg Boss 16: Will Salman Khan return as the host of the next season? Actor REVEALS

Bigg Boss 16 is one of the most awaited reality shows of the year, and recently, Salman Khan revealed whether he will be returning as the host of the show or not. Read on to know more... 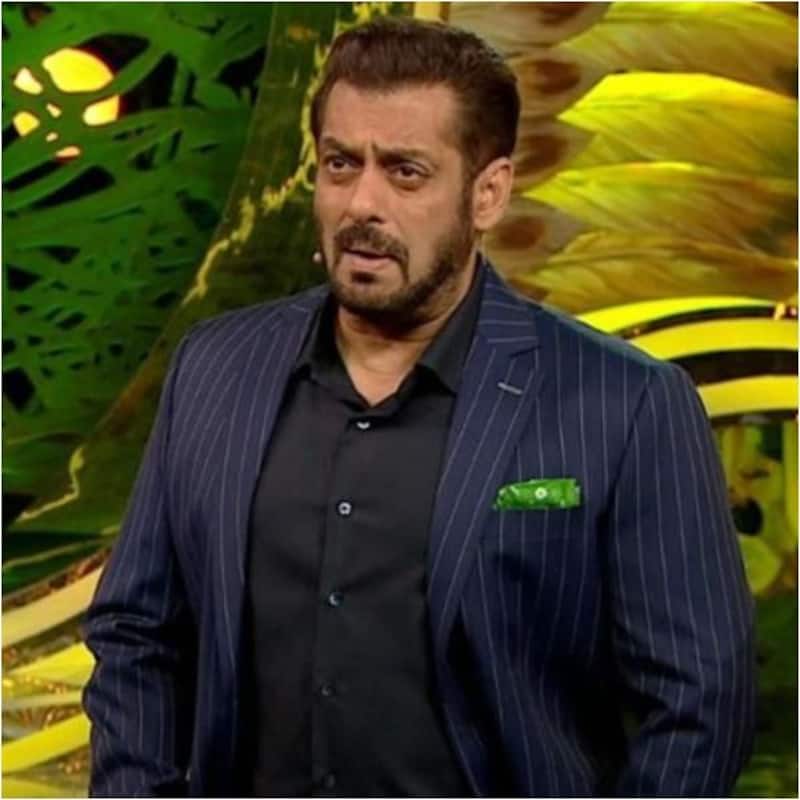 One reality show the audience eagerly waits for every year is Bigg Boss. Till now, we have seen 15 seasons of the show, and now, everyone is keen to know when Bigg Boss 16 will kickstart. The show usually starts in October and gets over by January or February. Already there are reports about which celebs will be seen in the next season, and fans of Bigg Boss also are waiting for their favourite host Salman Khan to return to the show. Also Read - Pathaan Shah Rukh Khan gets annoyed as a fan tries to hold him; Aryan Khan trends as he turns into a protective shield for his father [WATCH]

Well, every year, Salman Khan gets angry with contestants due to some reason and says that he might not return as the show’s host in the next season. However, he comes back as we are sure no one can host Bigg Boss the way Salman does. Also Read - Kylie Jenner steps out as a perfect biker-babe with boyfriend Travis Scott; greets fans and makes their day [View Pics]

Recently, on the green carpet of IIFA 2022, Salman confirmed that he is returning as the host in Bigg Boss 16. While talking about hosting IIFA and Bigg Boss, Salman said, “This is the first time I will be hosting IIFA so I don’t know how that’s going to be. But, Bigg Boss I have been hosting for the past many years.” When probed him that it’s safe to say that he is going to be hosting Bigg Boss this year as well, the actor said, “Yes, very safe.” Also Read - Koffee With Karan 7: Taapsee Pannu says her s*x life isn't interesting enough to be on Karan Johar's show; 5 times the actress created a stir with her controversial statements

So, all the Salman Khan fans get ready to watch him as the host of Bigg Boss 16. While the makers have not yet confirmed which contestants will be seen in the show, a few days ago, there were reports that Anjali Arora and Munawar Faruqui, who were also a part of Lock Upp, will be seen on Bigg Boss 16.