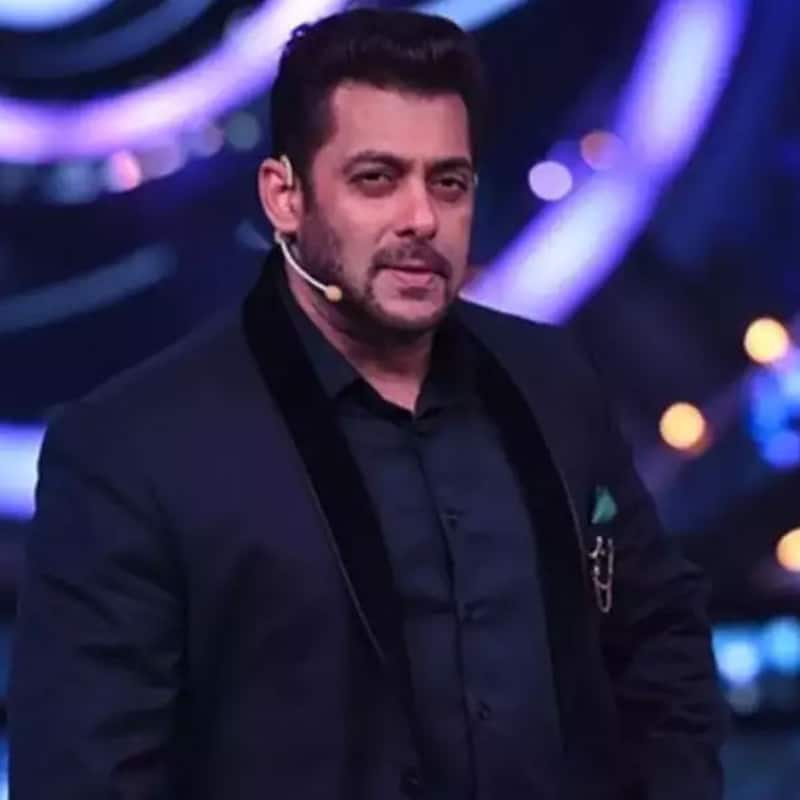 Bigg Boss 16 is the show everyone is looking forward to. Salman Khan is looking great in the promo, and this time there are no rules. Everyone is super excited for the same. As per reports, the show will go on air from October 5 or 6th or maybe mid of the month. The first promo was out with the episode of Jhalak Dikhhla Jaa 10. In fact, all the versions of Bigg Boss are starting. The Telugu one with Nagarjuna as the host has started already. The Marathi version that has Mahesh Manjrekar as the host is also set to begin soon. Also Read - Trending TV News Today: Ghum Hai Kisikey Pyaar Meiin couple Aishwarya Sharma-Neil Bhatt's baby plans, Indian Idol 13 gets flak from fans and more

Well, as per a report in ETimes, there is no mandatory quarantine of 15 days this time. Last year, all the contestants were housed at a hotel in Goregaon for at least a week before they entered the house. This time, they will only do a basic RT PCR test before they enter the main house. We wonder if it is going to be the same for Bigg Boss 16 too. We feel that makers will skip this most probably as names are yet to be finalised. This allows for last minute entries on the reality show. So far, no one from Bigg Boss Hindi has confirmed anything on this matter. Also Read - Bigg Boss 16 confirmed contestants: Sumbul Touqeer, MC Stan, Jannat Zubair and more CONFIRMED contestants of Salman Khan show

The most likely confirmed names doing the rounds are Munawar Faruqui, Kanika Mann, Shubhangi Atre, Madirakshi Mundle and Abdu Rozik. The latest is that Jannat Zubair and Faisal Shaikh have rejected Salman Khan's show. Arjun Bijlani, Sriti Jha, Divyanka Tripathi, Vivian Dsena have declined to be on Salman Khan's show. But we never know, the makers might just give fans last minute surprises as it does! Also Read - Bigg Boss 16: Imlie actress Sumbul Touqeer has full chances of taking the trophy of Salman Khan's show; here's why