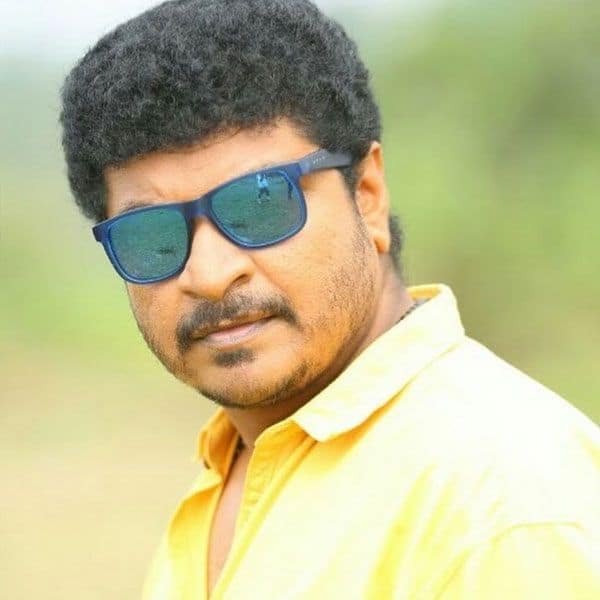 The comedian-actor has acted in more than 60 Kannada films. Apart from films, he has been a part of the prank show named Kurigalu Saar Kurigalu. Also Read - Pictures of Salman Khan taking a cycle ride and Priyanka Chopra flaunting her mangalsutra went viral this week 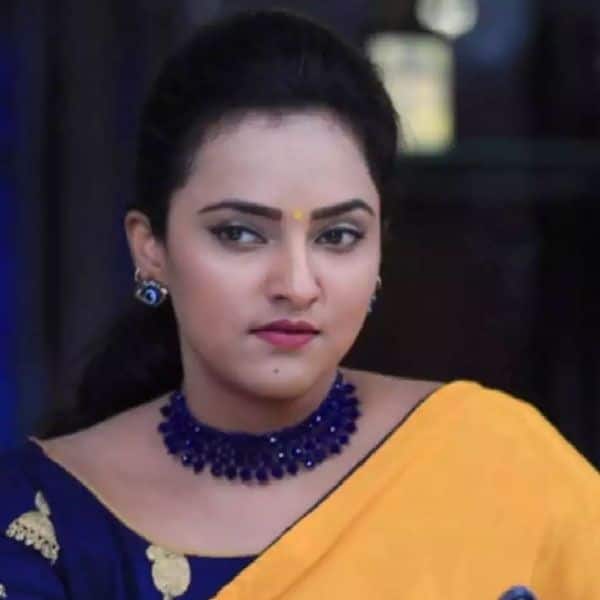 Known as one of the most popular vamps of Kannada TV, Priyanka has garnered fame for role of Chandrika in Agnisakshi. 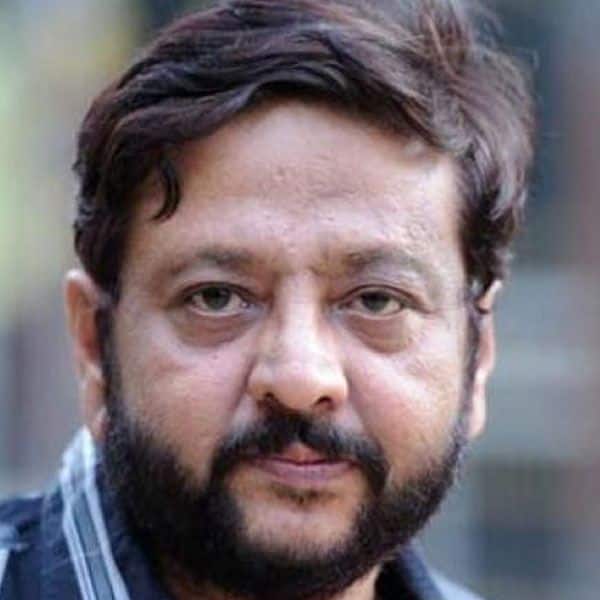 He is one of the senior journalists in Kannada. The media personality is also the editor of the fortnight magazine. Interestingly, his daughter Bhavna was also the contestant of the show. 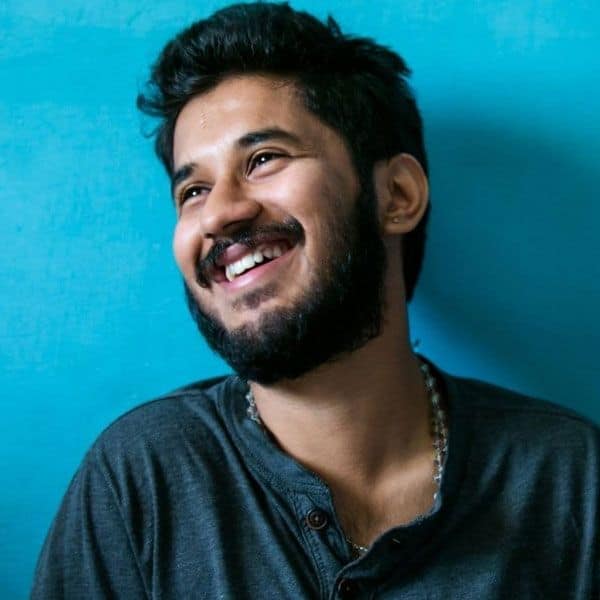 The 26-year old star is a singer, composer, lyricist, actor and theatre producer. He was associated with the rendition of Kirik Party. 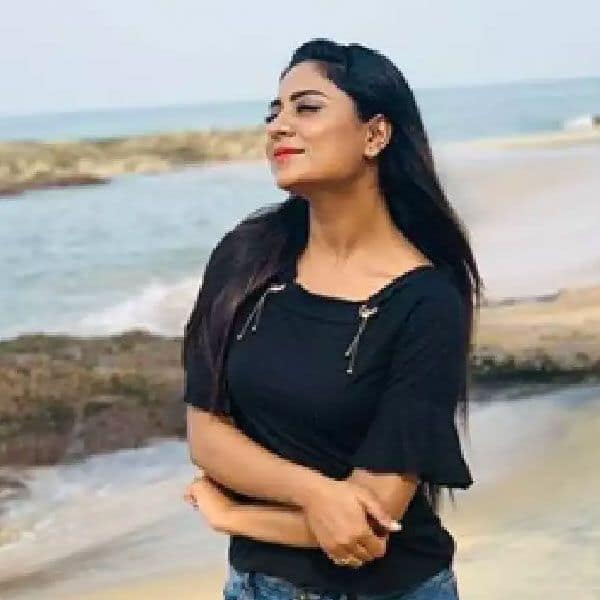 The gorgeous lady is a popular TV star known for her role in Naagini. 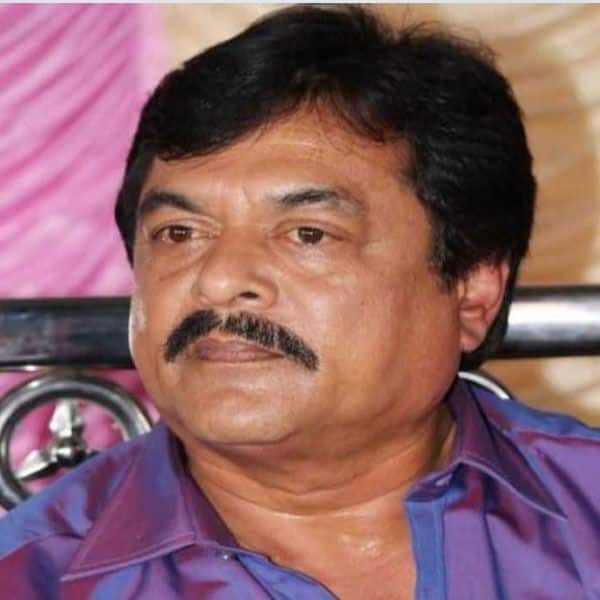 He is one of the popular actors in the Kannada industry and played a pivotal role in Aramane. 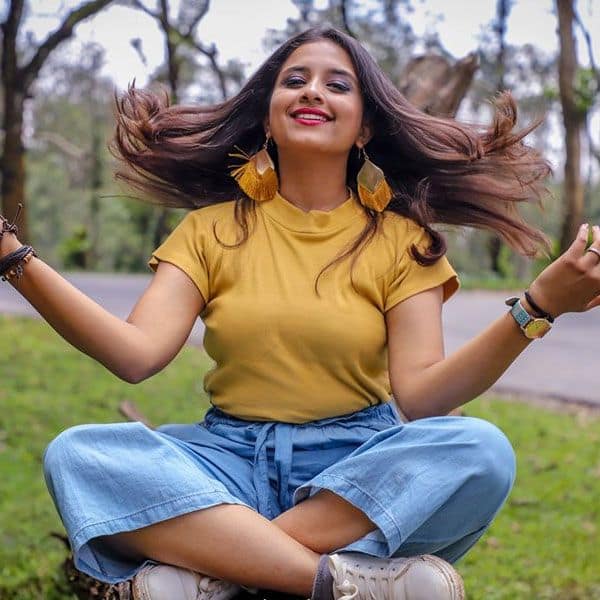 Known for her dancing skills, she is known for the portrayal of Chukki in Raja Rani 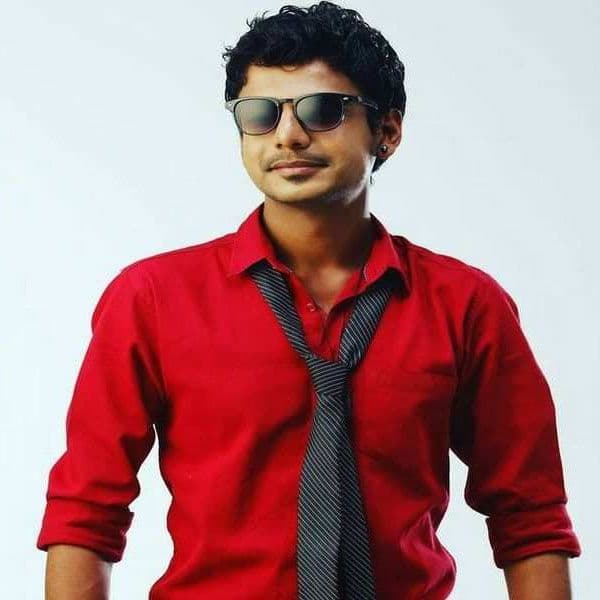 He is known for his performance in Kirik Party 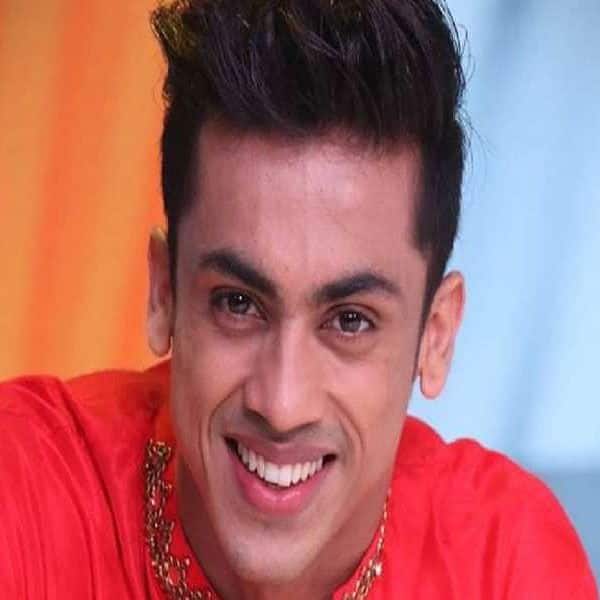 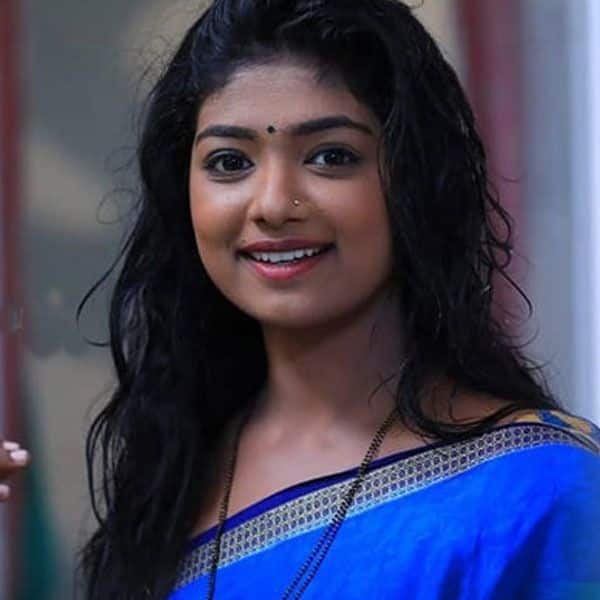 Well, she is one of the actors, who shot to fame in a very limited period for her onscreen character Mani in a daily soap. 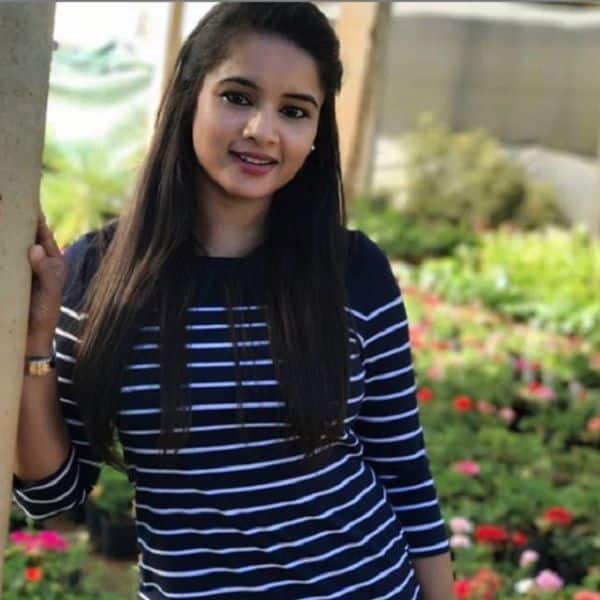 She made her debut with Duniya, which gave her immense popularity. 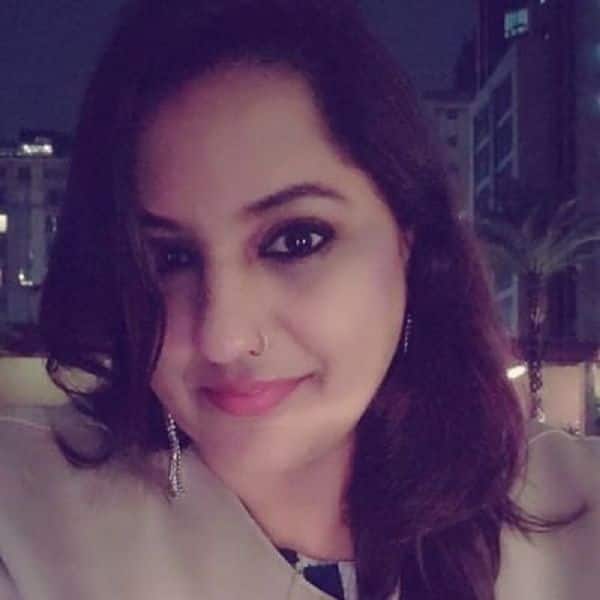 Popular actress known for her role in serial Radha Ramana, she also acted in few films. 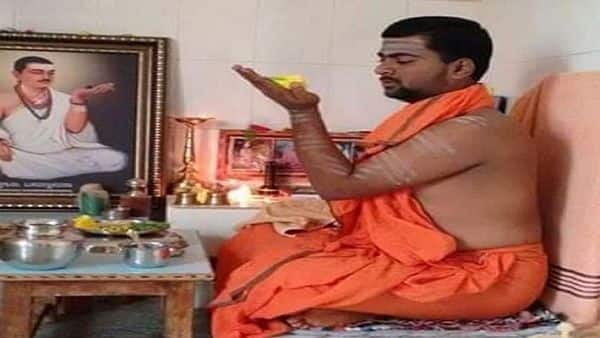 The disciple of Basavanna, he has garnered popularity for tree planting activities. 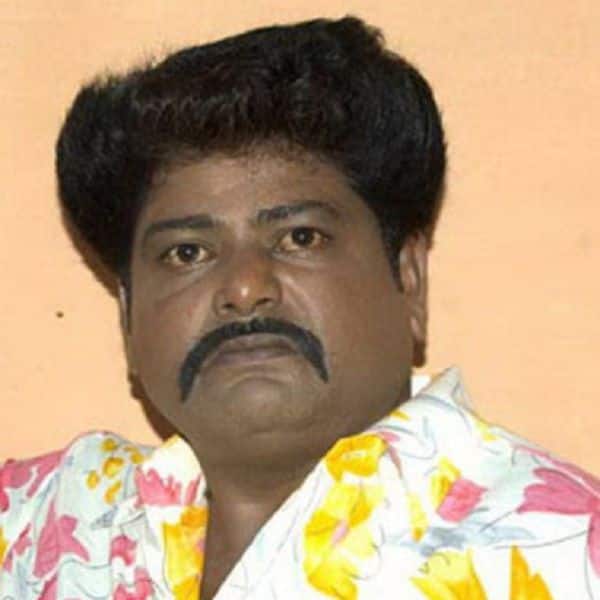 He is a famous comedian from Kannada industry 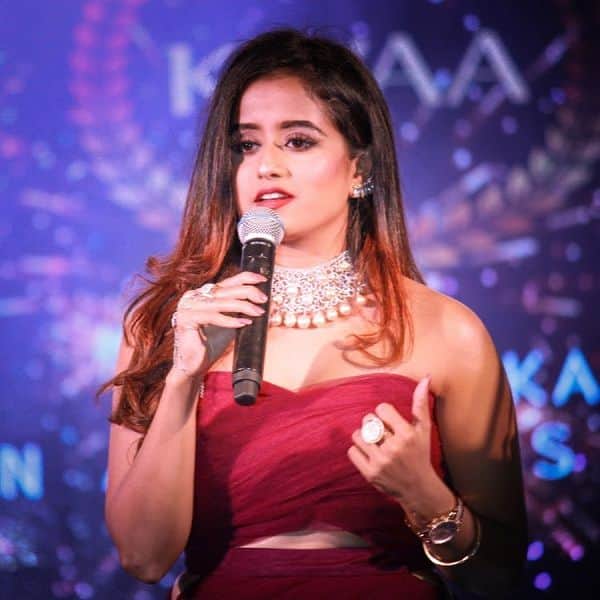 She is VJ, emcee and a popular fashion enthusiast 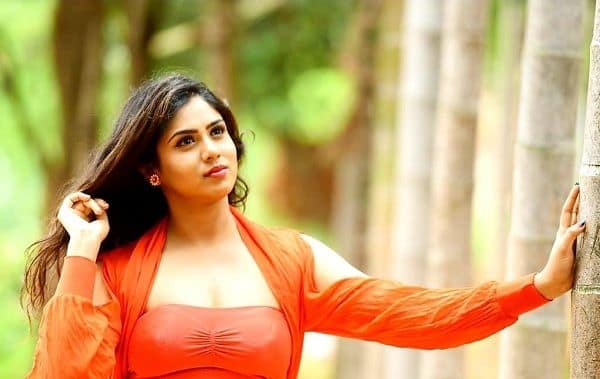 The scriptwriter and theatre artist was featured in Sooji Daara 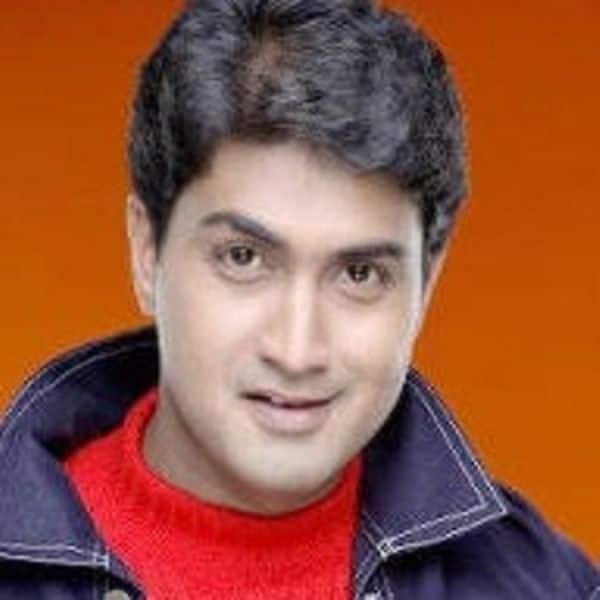 The multi-lingual actor is also the director of the film Kalakaar. 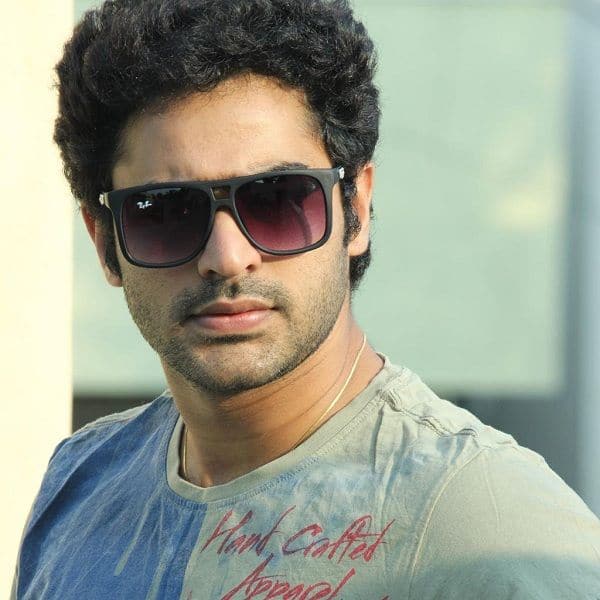 The Lakshmi Baramma and Meera Madhava actor popular among the young generation.