Bigg Boss: The controversial show will be back soon and we decided to go back to some previous seasons and check some cosy moments between the contestants in the house

Bigg Boss 13 is all set to premiere on September 29 and fans are already excited. This season will be a bit 'tedha' if the promos are anything to go by. As reported earlier, there are many changes in the concept of the show. This year the grand Bigg Boss house has been shifted to Mumbai and will be ruled by the celebrities only. Recently Salman Khan also hosted the launch event of the show in Andheri. With just a few days left for the show to begin, we decided to go back to the previous seasons. The show has seen so many fights, controversies, friendships, and so many love stories in the previous seasons. Some love stories which stayed strong outside the house and some which broke soon after the show was over. There were some couples who went cosy during their stay in the Bigg Boss house. Let us take a look at those lovebirds. Also Read - Charu Asopa-Neeraj Malviya, Rakhi Sawant-Elesh Parujanwala, Karishma Tanna-Upen Patel – 8 TV couples who were engaged but broke-up before getting married 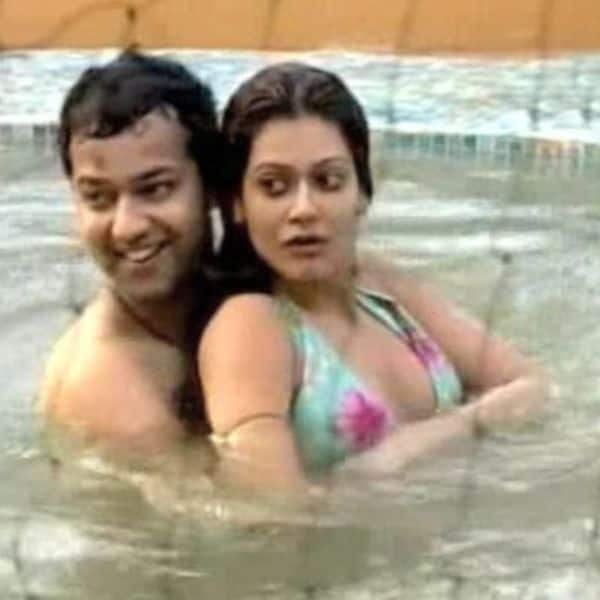 Rahul Mahajan and Payal Rohatgi's romance became the talk of the town in season 2 of the controversial show. The two were often seen getting close to each other. Their body massages became quite famous. However, Rahul Mahajan later shifted his focus on Monica Bedi and starting ignoring Payal. Also Read - Trending Entertainment News Today – When Deepika Padukone opened up about what she prefers during sex; Mahek Chahal reveals why she split with Ashmit Patel 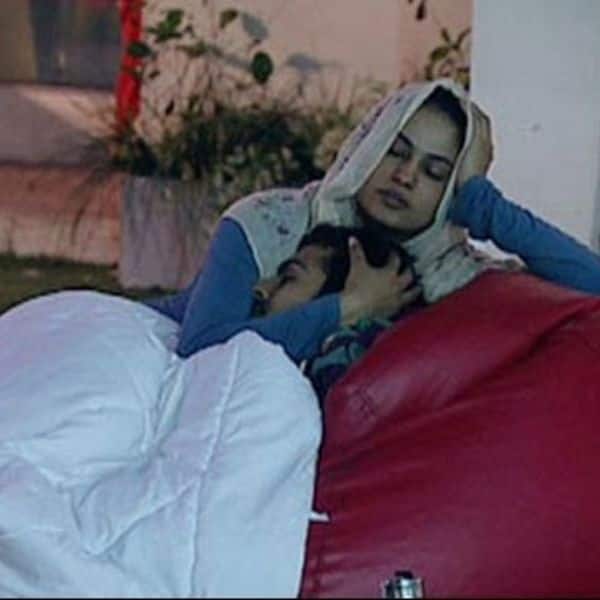 Veena Malik and Ashmit Patel raised the hotness bar with their sizzling romance. The two were often seen getting cosy with each other as if they never cared about being in the eyes of so many cameras around. 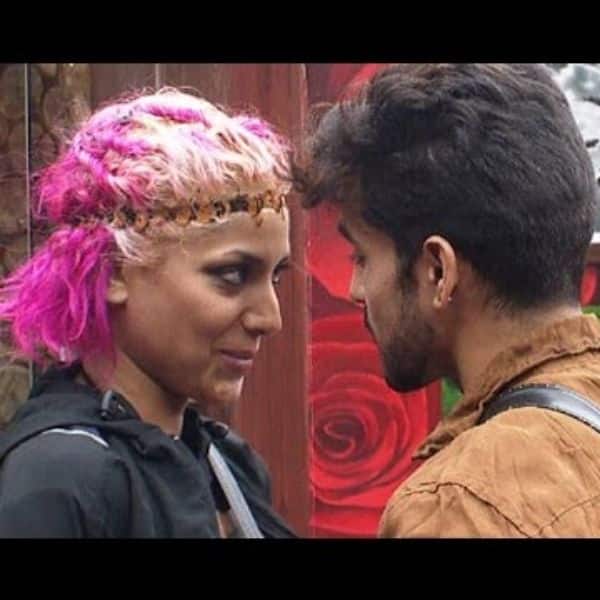 The hot romance between Diandra and Gautam had been quite famous in season 8. The two had been in the bathroom of the house to spend some time as there are no cameras inside the bathroom. The couple literally wasn't afraid to show off their romantic moments on camera. 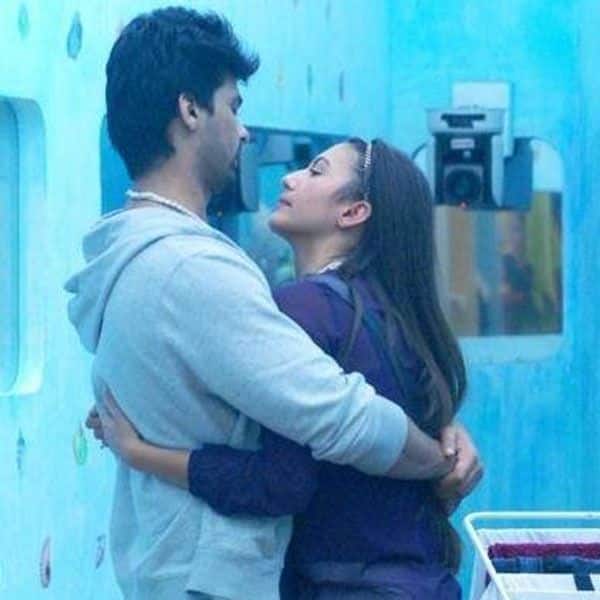 Gauahar Khan and Kushal Tandon were in a relationship inside the house and also continued their love story after the show. However, later on, they broke up. The two also had some romantic and cosy moments inside the house. The couple was one of the most adorable couples of the season. 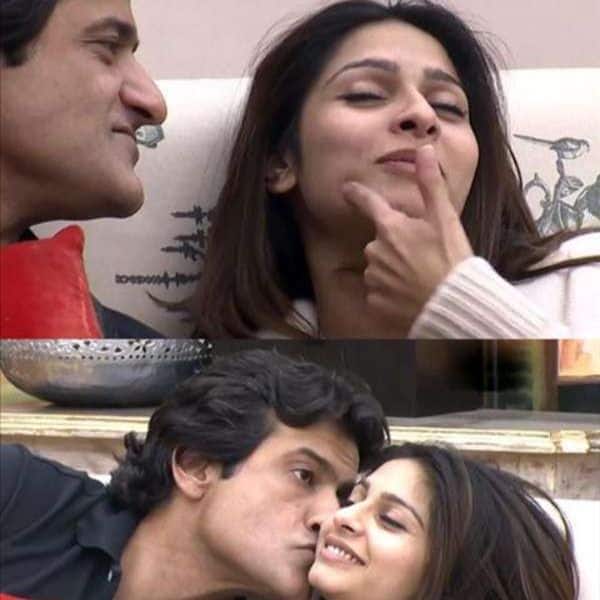 Along with Gauahar and Kushal, season 7 had another 'so much in love couple.' Tanisha Mukerji and Armaan Kohli's love story was the most controversial. As per the reports, the two were caught getting intimate in the house and Salman Khan had to give them warning too. 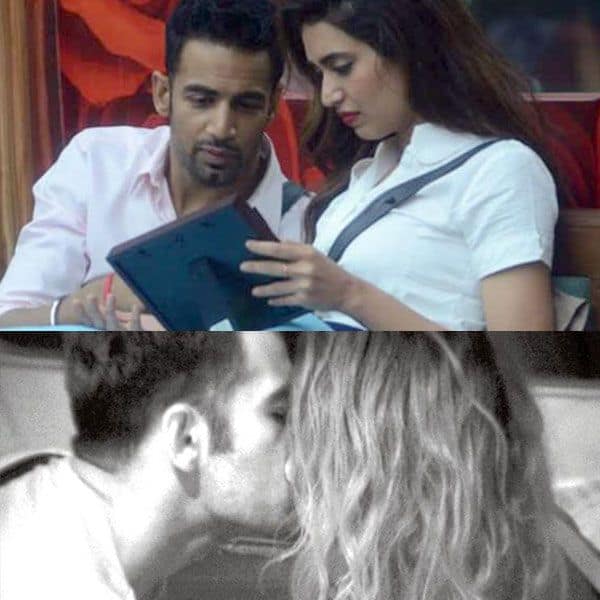 Karishma and Upen's love story was one of the most loved on the show. Their cute romance and some really sizzling moments caught everyone's attention. The two had been in relationship for quite some time after Bigg Boss but later parted ways. 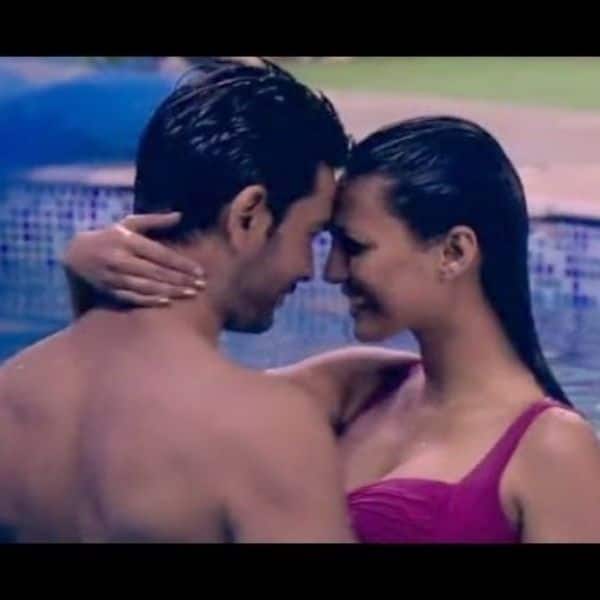 Rochelle and Keith are the cutest couple of Bigg Boss. Their love story was adorable and the two also got married after they got out of the show. Some of their really hot moments were captured by the camera. The two were often seen supporting each other in the show and never failed to impress us with their chemistry. 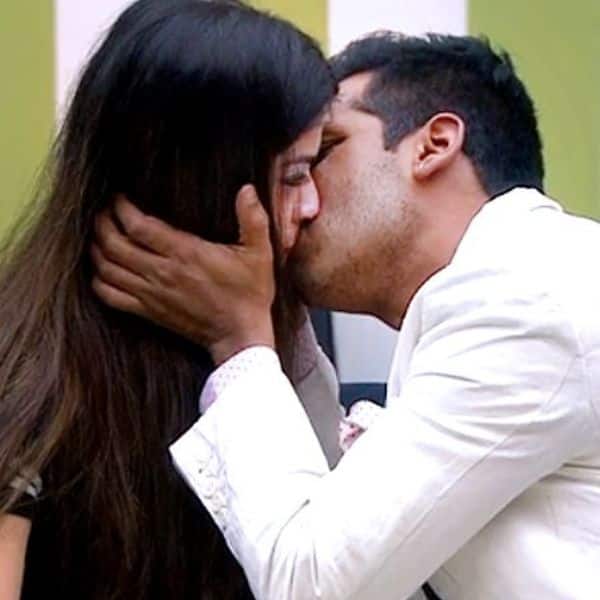 Puneesh and Bandagi were one of the hottest contestants of Bigg Boss 11. Their love story had made headlines for their cosy romantic moments inside the house. However, their love story sometimes was considered fake as there were reports of Puneesh being married and Bandagi was in a relationship outside.

Well, the new season of Bigg Boss will bring some new stories before us. So are you all excited to know who will be the new couple this season? Stay tuned to BollywoodLife for more scoops and updates!