Bombers: Here is what you need to know about Zee5's first sports drama series

Here is what you need to know about Bombers, a Zee5 sports drama 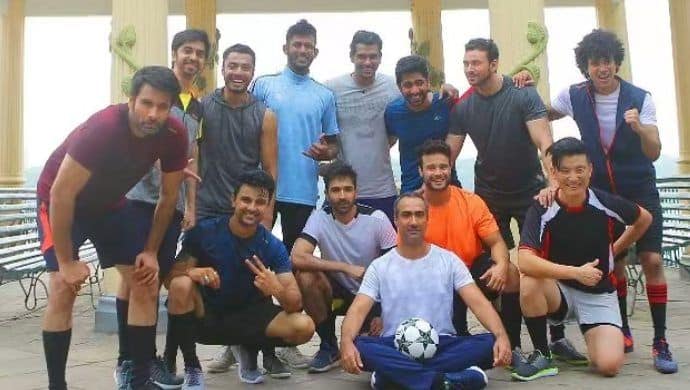 Also Read - Sara Ali Khan, Masaba Gupta and others who slay in bikinis and break body stereotypes like a true diva – view pics

Bombers is set in the French Indian town of Chandan Nagar, West Bengal. The football web series narrates the story of a football team Bombers that gears up to claim victory in the Zee Bangla League. To keep the essence intact, ZEE5 Original Bombers has been shot in Chandan Nagar extensively. Also Read - Aahana Kumra looks irresistible in her latest bikini pics 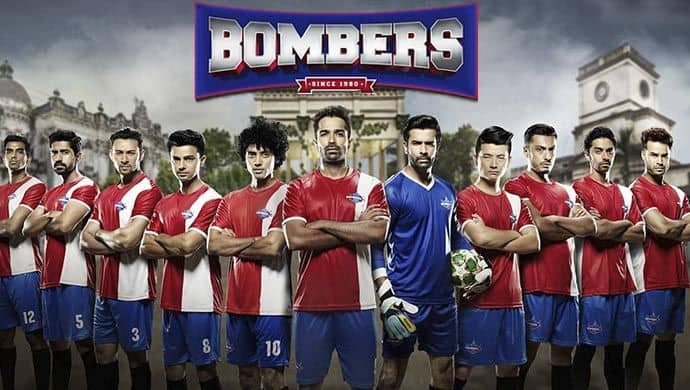 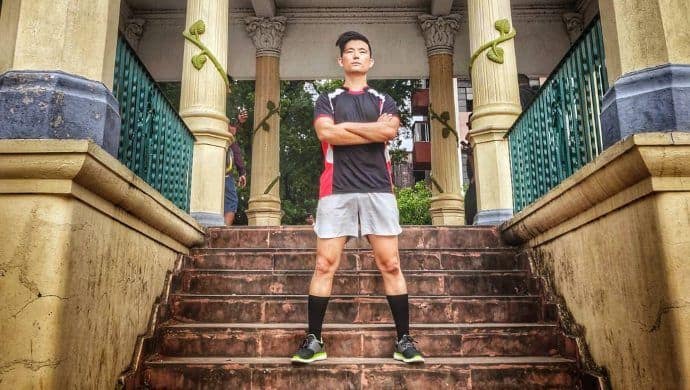 A tragic accident leads in the loss of all the players of Bombers FC except their captain. Their journey thereafter involves forming a new team with a new coach and aiming to win the Zee Bangla League! 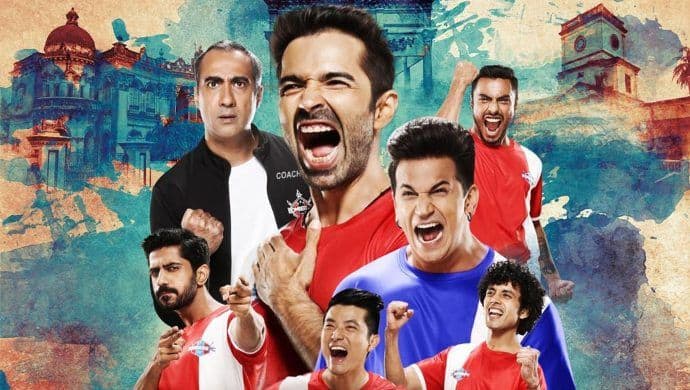 In Bombers, Chandan Nagar is a French Indian town is passionate about football and more specifically their team Bombers FC. Their slogan is, ‘Fort et Fier Arikbaar’. Here, ‘Fort et Fier’ is French for ‘Strong and Proud’, while ‘Arikbaar’ translates to ‘Once Again’. Watch out for this story of underdogs who overcome hardships to achieve success soon releasing on ZEE5.