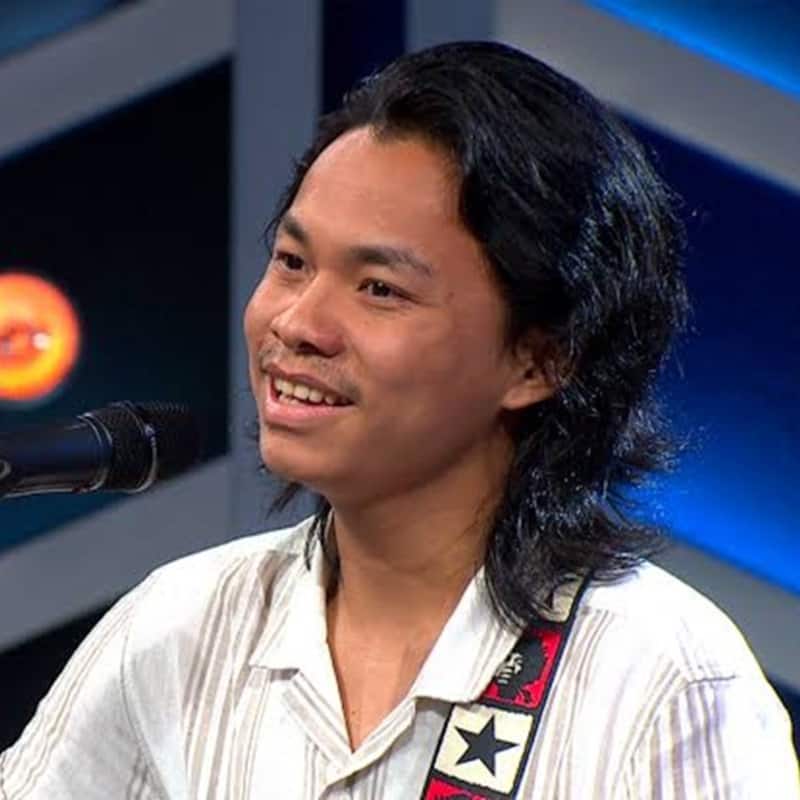 The 13th season of popular singing reality show, Indian Idol has raised its curtains with the judges Himesh Reshammiya, Neha Kakkar, Vishal Dadlani and the host Aditya Narayan to welcome new talent from across the country. But the singing show is already facing boycott calls from fans after Rito Raba from Arunachal Pradesh faced an unexpected elimination. Also Read - Ayushmann Khurana reveals he and Neha Kakkar were REJECTED on the same day from Indian Idol and this is what they did next

Indian Idol 13 recently wrapped up its audition rounds and shared the names of the contestants who have made it to the top 15. Contestants such as Vineet Singh, Sanchari Sengupta, Rishi Singh, Bidipta Chakraborty, Shivam Singh, Sonakshi Kar, Navdeep Wadali, Senjuti Das, Chirag Kotwal, Kavya Limaye, Anushka Patra, Rupam Bharnarhia, Pritam Roy, Debosmita Roy and Shagun Pathak were selected. Also Read - Indian Idol 13: Aashiqui star Anu Aggarwal claims her shots were deleted by the makers; says, 'I spoke enough but not a word was shown in the telecast'

As Rito Raba was left out of top 15 contestants, irked netizens expressed their anger by trending 'Boycott Indian Idol' on Twitter. Many people said that they were unhappy with the judgement and questioned the show's and the judges' credibility to find new talent. They also demanded the makers to bring Rito Raba back on the show. Also Read - Indian Idol 13 contestant Bidipta Chakraborty gets film offers even before the finale; her pics prove she can take Bollywood by storm

@VishalDadlani where is rito riba
Now I realise indian idol is real scame as rito said ...
No one is better singer than rito also better than all judges than how can you @iAmNehaKakkar @Himesh judge him..#Boycott_indian_idol
We want rito back ...

Sir, we Arunachalee didn't expect elimination of Rito.
from today am delating sony chanel nd a voice from my core it's boycott Indian Idol.

While the last season saw Pawandeep Rajan as the winner, the makers have announced first four contestants - Rishi Singh from Ayodhya, Anushka Patra from Kolkata, Bidipta Chakraborty from Kolkata and Shivam Singh from Vadodara.