Charu Asopa and Rajeev Sen are again heading for divorce. While Rajeev has claimed that Charu isn't letting him meet daughter Ziana, the actress debunked his claims saying that he has not come to meet her even once. 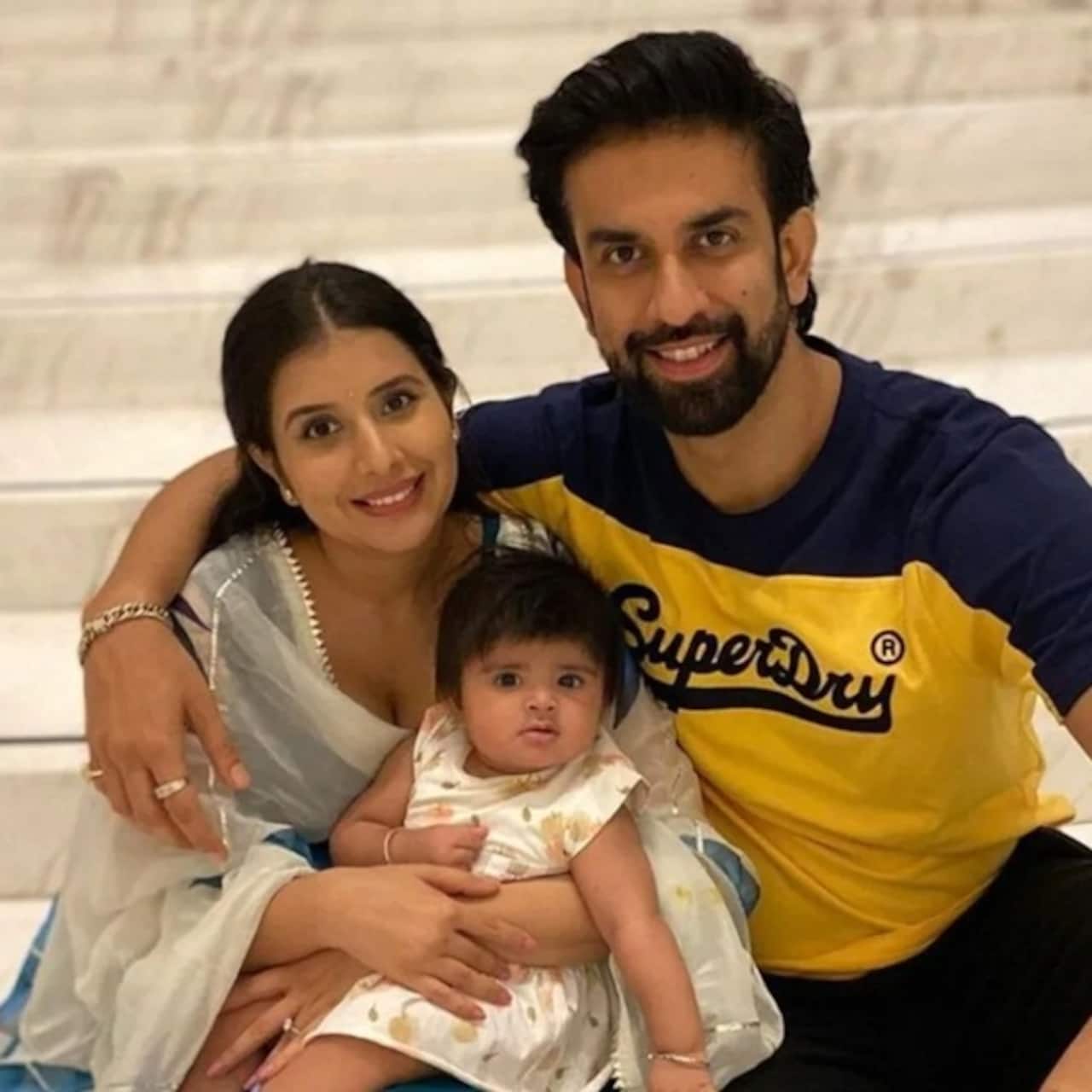 Charu Asopa and Rajeev Sen are again heading for divorce after they had decided to give their marriage another chance. But nothing worked out and they have again decided to part ways with each other. While Rajeev has alleged that Charu is not letting him meet daughter Ziana, the actress has now debunked his claims saying that her estranged husband has not come to see his daughter even once. Also Read - From Dipika Kakar to Anupamaa star Rupali Ganguly: TV actresses who openly spoke about miscarriage and other pregnancy issues

In her vlog on YouTube, Charu said that Rajeev is Ziana's father and has all the rights to meet her but he has not bothered to come to meet her. She said that they were going to sign this on their divorce papers but Rajeev as usual has been avoiding it. Also Read - Rajeev Sen and Charu Asopa perform romantic dance on Pehla Pehla Pyaar at cousin's wedding [Watch Video]

She added that Rajeev was supposed to sign the papers earlier on November 24 and 30 but he did not show up. He has now said that he will come on December 5 and Charu is hoping that Rajeev will show up, since she has cancelled her tickets to attend her sister's marriage. Also Read - Charu Asopa, Rajeev Sen and Ziana reunite to attend family wedding in Kolkata; Sushmita Sen's ex Rohman Shawl holds the toddler adorably [View Pics]

Further talking about her daughter and Rajeev, Charu said, "I want to say that this is on papers, I have told him on messages and face-to-face, and something his entire family knows that Ziana's relationships are going to be the same. It's only mine and Rajeev's relationship that has ended. I am not separating the two and he can meet her anytime. But he hides this from media and others. He can meet her anytime."

She added that legally Rajeev might be able to meet Ziana once a week or thrice or four times in a month but she has told Rajeev that whenever he wants to meet Ziana, he can drop her a message and he can come home.

She stressed that Rajeev is Ziana's father and has all the right to meet her. But he doesn't come to meet her then what she can do about it. She added that it's been a month since she and her daughter have shifted but Rajeev hasn't come even once.