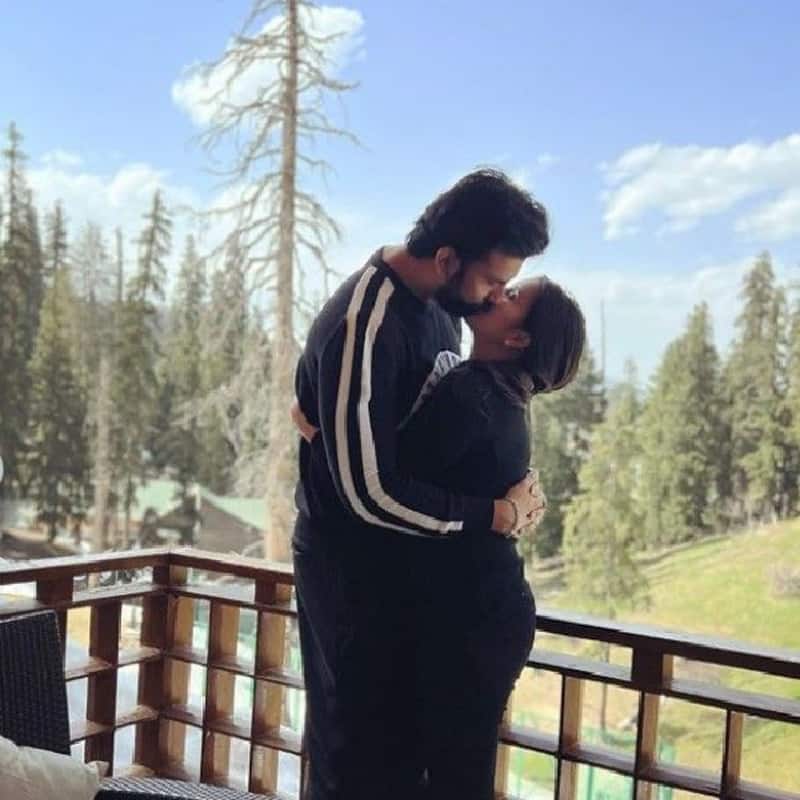 Charu Asopa and Rajeev Sen's marriage has often been under the scanner. The actress who has worked in a number of TV shows got candid with us in an EXCLUSIVE interview. She said that being celebrities or known name, every action in their lives were dissected and she could not help. The actress said that people tend to read too much into social media, and come to conclusions. The actress said, "Honestly, every marriage goes through it ups and downs. We are like a normal couple. But then, every little detail is subjected to so much scrutiny from everyone." Also Read - Trending Hollywood News Today: Lindsay Lohan sparks marriage rumours; Jungkook and Charlie Puth in a BL relationship and more

When we asked that if she found it bothersome given that she has an infant now, Charu Asopa said, "It is worrisome. I feel bad when I think what will happen when Ziana ever reads all this stuff. You cannot erase anything that has come once on the Internet." When we said that some section of people have trolled the couple saying they do such things just for footage. The actress said, "There is a saying Yatha Drishti Tatha Srishti". You only see the world with your thoughts and personality. I feel people who think it is for footage might be living under this." Also Read - Trending Entertainment News Today: Kaali's poster with a Goddess smoking draws flak, Top Bollywood actress having trouble adjusting with in-laws and more

She said that Rajeev Sen is a very loving dad. "He does travel a lot. But when he is home, he is totally devoted to Ziana. He is a very loving papa, and even my in-laws love her like crazy," she said. Charu Asopa said that she took Ziana to Kolkata recently. The actress said that her father-in-law Shubeer Sen refers to Ziana as Didibhai which is an endearing term in Bengali. He made sure he introduced his grand-daughter to all his friends. She also said that Sushmita Sen dotes on Ziana. Also Read - Bigg Boss OTT 2: Ranveer Singh will NOT replace Karan Johar as the host of the web series of controversial reality show