Charu Asopa HITS back at Rajeev Sen as he claims being touch with her; says he is using her name to...

Charu Asopa has given it back to Rajeev Sen who claimed that he is in touch with her. According to her, he takes her name because... 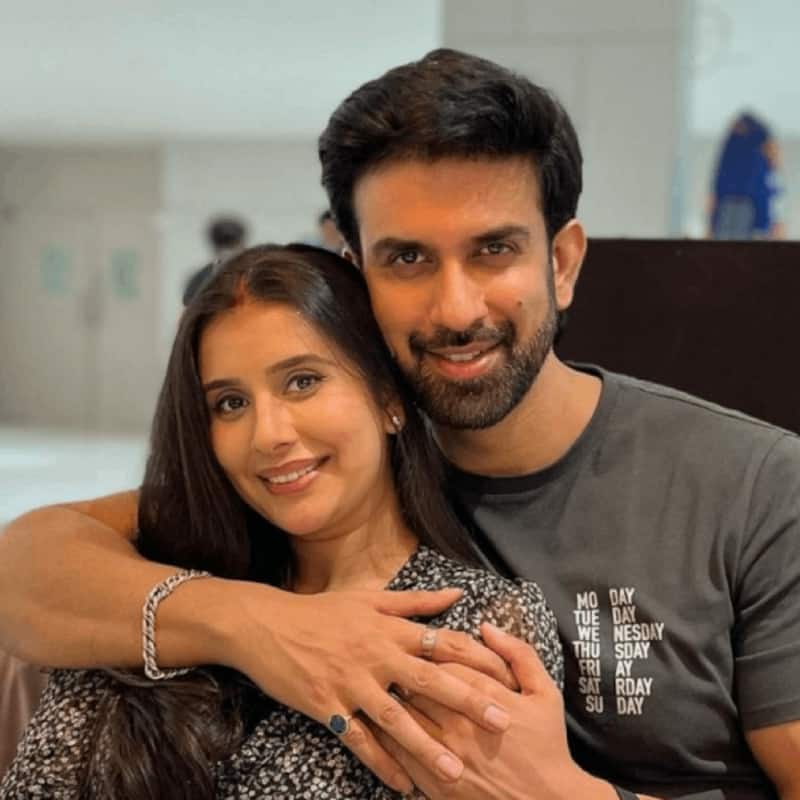 To Etimes, Charu Asopa said that Rajeev Sen has been sending her messages like good morning and more for the past few days. Earlier, they only spoke about divorce proceedings. She further revealed the reason behind it. According to her, Rajeev Sen uses Ziana and her name to get more views on his VLogs. She was quoted saying, "It is basically to get something on me to talk about. He has realised that his normal vlogs don’t fetch him views. But the minute he talks about Ziana and me, the numbers shoot up. I don’t know what he is thinking or saying. You trouble someone and when she shares her problems, you accuse her of playing the victim card for sympathy." Also Read - Children's Day 2022: Ziana Sen, Sufi Mehta, Gola Limbachiyaa and other cute munchkins from TV world who make us go aww [View Pics]

Charu Asopa further mentioned that she has nothing to do with him and rather wants to move on. She wants to amicably separate from him and concentrate on their daughter and work. Also Read - Charu Asopa, Asin, Namrata Shirodkar and more actresses who QUIT the industry after getting married

Though Rajeev Sen and Charu Asopa are on the verge of divorce, the actress is in good books of his sister Sushmita Sen. It was on Ziana's birthday that Sushmita Sen's daughter had penned a sweet post too.