Recently, Mere Angne Mein actress spoke her heart out about the on-going buzz that talks about their reconciliation. She called out her estranged husband double standard. 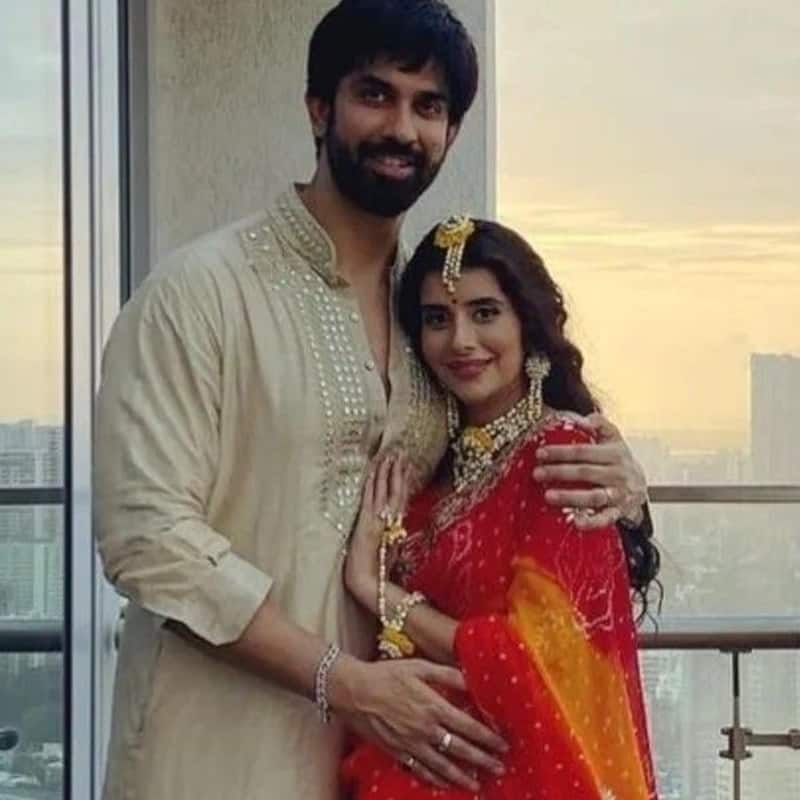 Charu Asopa and Rajeev Sen's separation news has left their fans in deep shock. The couple married each other after being in a relationship for a year. There is a strong buzz that Charu and Rajeev are all set to mend their differences out and will patch up. But, Mere Angne Mein actress spoke her heart out about this ongoing buzz in an interview with Pinkvilla. The actress said that their decision to part ways was taken after a bunch of accumulated unresolved problems. Charu shares a deep and strong connection with Rajeev's sister Sushmita Sen. Also Read - Charu Asopa-Rajeev Sen divorce: From shifting to another house to giving marriage a second chance; Mere Angne Mein actress reveals SHOCKING details

In an interview, Charu said that she is all by herself in these difficult times. She even said that there is not one single issue to get sorted out but too many things that are beyond anyone's comprehension now. She even revealed that she finds comfort in sharing her problems with her sister-in-law Sushmita. Charu said that her sister-in-law is a wonderful person and she keeps talking to her often about her problems. Charu Asopa and Rajeev Sen divorce news has grabbed the spot in the Entertainment News. Also Read - Trending TV News Today: Khatron Ke Khiladi 12's top 4 contestants revealed, Chahatt Khanna BREAKS SILENCE on conman Sukesh Chadrasekhar case and more

The 34-year-old got said that her lawyer, brother, and sister-in-law are her biggest support. She even said that her daughter Zianna who is suffering from hand, mouth, and leg disease was unwell and she was handling her all alone. Amid divorce reports, Rajeev shared a romantic picture on his Instagram and left everyone shocked. Charu said that Rajeev's picture left her shocked just like her fans. She said, 'I don't know what he's thinking and I don't understand these double standards of people. We haven't spoken about anything because we have only been commuting legally. We have been sending notices to each other.'. She further said that whenever her lawyer approaches Rajeev's lawyer, she refuses to answer due to which the entire divorce process gets delayed. Also Read - Akshay Kumar Birthday Special: When Raveena Tandon caught the actor red handed with these two actresses [watch video]

Charu and Rajeev's divorce news have grabbed all the attention and their fans want them to reconcile.