Charu Asopa and Rajeev Sen who tied the knot three years ago are now headed for a divorce. Their marriage has hit rock bottom and they have decided to part ways. 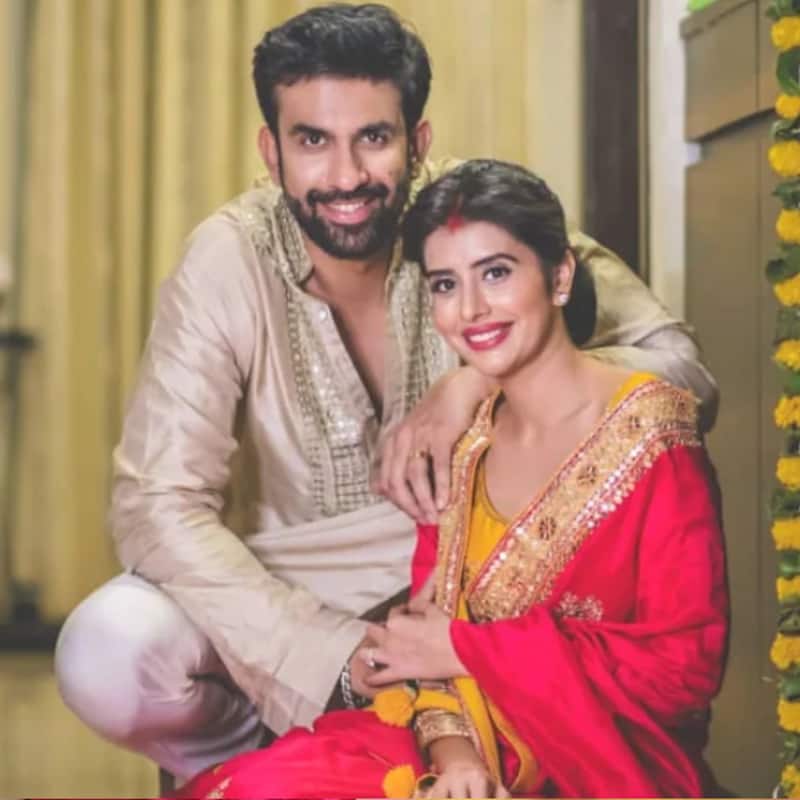 TV actress Charu Asopa and Sushmita Sen's brother Rajeev Sen got married three years ago. However, differences crept in between the two within a year of their marriage. It was Charu Asopa who has revealed that Rajeev had left her and gone to Delhi and wasn't even there to celebrate their first anniversary. However, they sorted out their differences and got back together. They had a daughter and were living a happy life. But once again their marriage has hit a rough patch. Reportedly, Charu Asopa has now initiated a divorce. She stated that he was spreading lies about her while he claimed that she hid her first marriage from him. Also Read - Trending TV News Today: Ghum Hai Kisikey Pyaar Meiin's Neil Bhatt massively trolled, Udaariyaan BIG update, Anupamaa's secret and more

Rajeev Sen talks about the attention around his marriage
Now, Rajeev Sen has broken the silence on social media and requested all to not focus on his marriage. In a sarcastic message, Rajeev Sen wrote, "There is a lot happening in India when it comes to breaking news be it good or bad, request media to plz focus on that and not my marriage and family." In the end, he also thanked all the fans who have been supporting him and sending positive vibes. Also Read - Priyanka Chopra to Mahira Khan; Actresses who were caught smoking in public and were judged, trolled and branded

Charu Asopa's take
It was in an interview with Times of India that Charu Asopa opened up on what went wrong in their marriage. She stated that she kept giving Rajeev Sen chances but no more. She revealed that he has trust issues. The actress was quoted saying, "Everyone knows that we have been having problems in our marriage for the past three years, since the time we tied the knot. But I kept giving him chances. Earlier, it was for me and then for our daughter, Ziana. Par woh ek chance dete dete teen saal kab nikal gaye mujhe kuch pata nahi chala (But I don't know how giving yet another chance led to three years of this). He has trust issues and I can't take it anymore. I sent him a simple notice asking for an amicable separation, as there is nothing left in our relationship. I want to part ways because I don't want my daughter to grow up in a toxic and abusive environment. I don't want her to see people hurling abuses at each other." Also Read - Sussanne Khan to Sushmita Sen: Celebs who got brutally trolled for the choice of their partners