Charu Asopa wants divorce from Rajeev Sen, says, 'I don't want my daughter to grow up in a toxic and abusive environment'

Charu Asopa wants a divorce from Rajeev Sen but he claims that she hid her first marriage to him and is in shock. 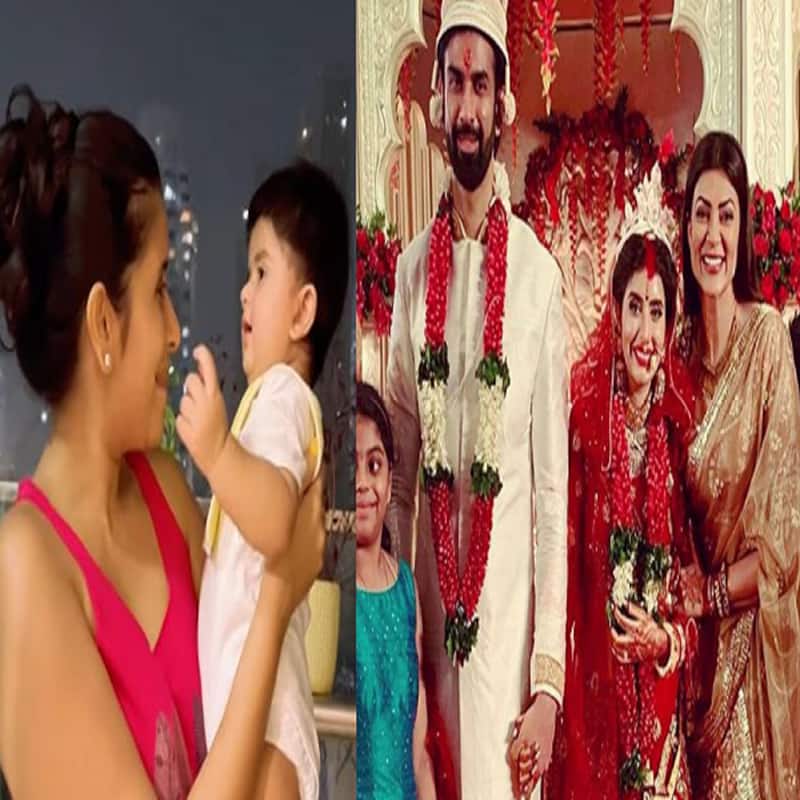 Chau Asopa and Rajeev Sen are heading towards divorce. After a marriage of 3 years, the couple has finally decided to separate. Before her separation, Charu claimed that Rajiv is not a responsible father and there are a lot of issues between them through her videos on her vlog. Talking about the rough patch between them, Charu in her interaction with Delhi Times said, "Everyone knows that we have been having problems in our marriage for the past three years, since the time we tied the knot. But I kept giving him chances. Earlier, it was for me and then for our daughter, Ziana. Par woh ek chance dete dete teen saal kab nikal gaye mujhe kuch pata nahi chala (But I don't know how giving yet another chance led to three years of this). He has trust issues and I can't take it anymore. I sent him a simple notice asking for an amicable separation, as there is nothing left in our relationship. I want to part ways because I don't want my daughter to grow up in a toxic and abusive environment. I don't want her to see people hurling abuses at each other". Also Read - Urfi Javed apologises to Chahatt Khanna for dragging her divorce in their nasty fight: 'It was low of me to comment'

In her vlog, she even claimed that Rajiv doesn't want her to post Ziana's videos and he does it himself and shares her pictures on the video thumbnail. She even claimed that Rajiv keeps accusing her of hiding her first marriage from him, but she says that she had already told him about it. Also Read - Trending South News Today: Jr NTR’s Hollywood debut, Tamannaah Bhatia's gesture wins hearts, Karthikeya 2 Hindi version shows fantastic growth and more

While Rajeev in the interaction with the same publication said, "Practically no one, barring those from her hometown, Bikaner (Rajasthan), knew about her first marriage. It was a secret loop hidden from all of us. So, this came as a shock to me, and it shook me up badly. Three years of marriage and I had no clue. I understand it was her past but she should have at least told me and I would have accepted it with respect". Rajeev who is Sushmita Sen's younger brother even rubbished the claims of Charu of being an irresponsible father, "Also, I think in today's day and age, it will be foolish of anybody to trust someone blindly. The world is changing, and it only understands the language of money."

Charu and Rajeev had a dreamy wedding in Goa and after the birth of Ziana Sushmita couldn't contain her excitement of becoming a 'Bua'.