Chhavi Mittal claps back at netizen who trolls her for seeking sympathy; says, 'The courage you have shown to troll a cancer fighter is....'

Chhavi Mittal who just had treatment for breast cancer hits back at a netizen who trolls her for seeking sympathy; says, 'The courage you have shown to troll a cancer fighter is....' 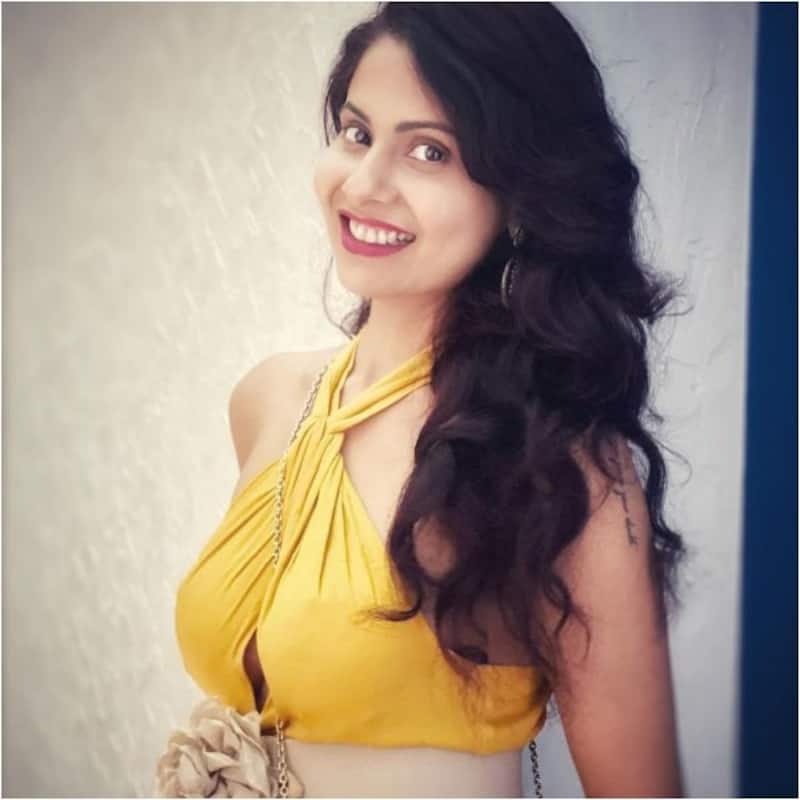 Actress and producer Chhavi Mittal was diagnosed with breast cancer a couple of months back. The actress shared all the details of her treatment, and how she was coping up with her life as a cancer survivor. Chhavi Mittal underwent surgery followed by radiation for the cancer which was detected at an early stage. But it looks like someone trolled her for seeking sympathy on social media. Well, it is certainly shocking that people can even troll someone who has fought such a tough battle. Also Read - Imlie: Fahmaan Khan-Sumbul Touqeer look radiant as they meet producer Gul Khan; will the couple be retained for season two?

Chhavi Mittal shared a screenshot of the comment and wrote, "This comment was there on my post yesterday where I talked about how I braced the cancer news… sitting amongst lots of other beautiful comments. Supriya, I didn’t choose cancer, it chose me. The emotional trauma that a cancer survivor goes through cannot be expressed in words or gestures. Even the ones closest to them cannot fathom it. And you can’t even imagine the courage it takes me to speak about it on a public forum. Although the courage you have shown to troll a cancer fighter is also pretty commendable." Also Read - Prabhas Vs Hrithik Roshan: Saalar to clash with Fighter at the box office

In the video, she is heard saying that when a report comes as positive, it is a doctor who calls up a patient, and not the lab. Chhavi Mittal was relating her experience in the above video. This is the screenshot of the troll who slammed the actress as a sympathy seeker. Also Read - Laal Singh Chaddha: Aamir Khan to REFUND money to the distributors for box office loss? Rajinikanth, Shah Rukh Khan and more stars who did the same

Chhavi Mittal further added, "And just like you cannot imagine my thoughts behind doing this… even I can’t imagine the amount of trauma you must have gone through in your life to feel feelings of this extent of negativity. Just like I share everything else on social media, I will share my prayer for you here too. May you get peace within."