Coldd Lassi Aur Chicken Masala: 7 scenes from the web-series that will raise your curiosity about the show

Divyanka Tripathi Dahiya and Rajeev Khandelwal present a sweet and spicy love story in ZEE5 Original and ALTBalaji Original – Coldd Lassi Aur Chicken Masala. While we can enlist several reasons why you should give this quirk fest a watch, we thought we’d let the scenes do all the talking. After all, that’s the essence of every recipe, tell some, save some – just like this heart-warming and equally painful love song from the series. Have you heard Alvida Phir Kyu Kaha yet? Also Read - Gandii Batt, Mona Home Delivery, Sex Life, Mastram – 14 of the SEXIEST web series you can only watch when no one's around

Divyanka plays an uptight, short-tempered head chef Nitya Sharma at Indie Spice restaurant. In one of the scenes, she storms out of the kitchen to give a customer an earful. The fact that she scares them away into leaving doesn’t make her mince a word, “Aao toh welcome, jao toh bheed kam,” opines Nitya.

Coldd Lassi Aur Chicken Masala review: A cute romcom that goes to the heart via kitchen 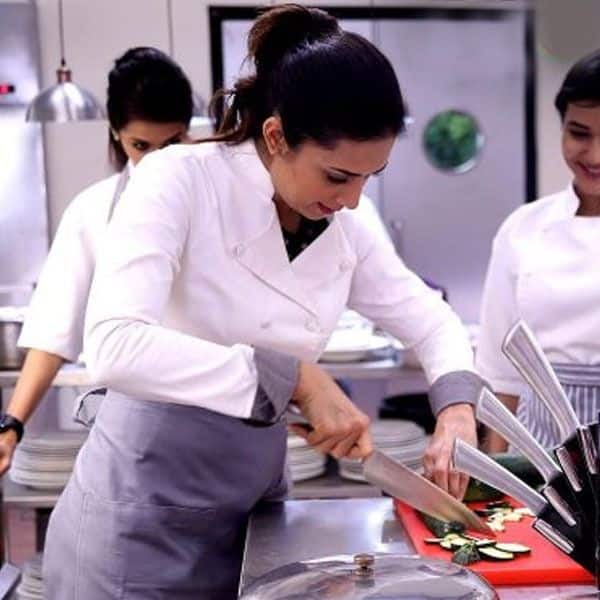 We have always believed Divyanka has an epic timing. In a scene from Coldd Lassi Aur Chicken Masala, she just proves us right. Nitya goes on to royally roast her new boss, who happens to be her ex-husband, chef Vikram and wins a round of applause. 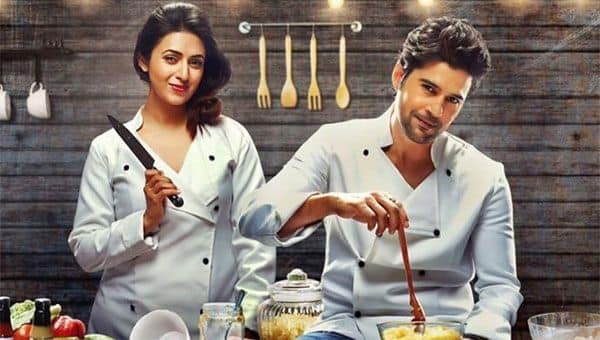 Kayzad (Mrinal Dutt) and Tanvi (Madhu Sneha) are a salt and pepper jodi. Will their budding romance add a twist to Coldd Lassi Aur Chicken Masala story? Their first interaction during the cookery show shoot in episode three is our favourite. 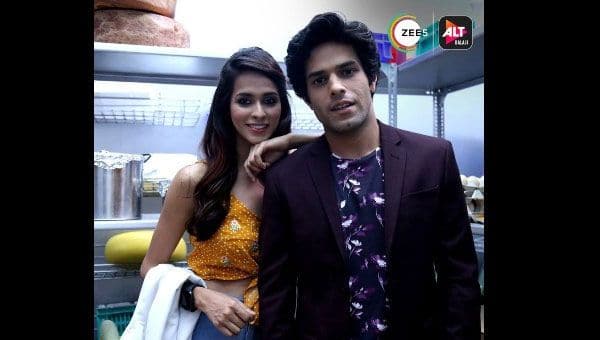 Remember this picture from episode four of Coldd Lassi Aur Chicken Masala? Vikram was his funny self while Nitya looked cute beyond words in that floral headband. 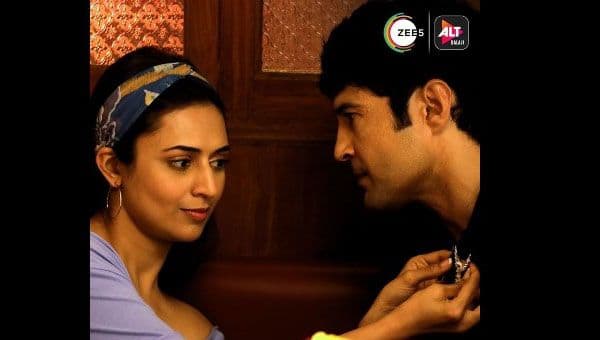 5. When Vikram finds out Nitya and Karan are just friends

Chef Vikram’s big grin when he finds out his ladylove is not dating someone else, is basically all of us. Isn’t it? Catch that epic mushy moment at 13:30 in episode five of Coldd Lassi Aur Chicken Masala. 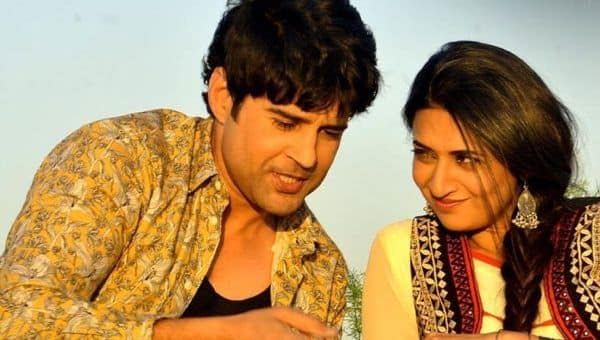 Little Vivaan, unknowingly, bumping into his daddy Vikram is the cutest scene. The pinky promise and cheeseburgers are just so adorable! 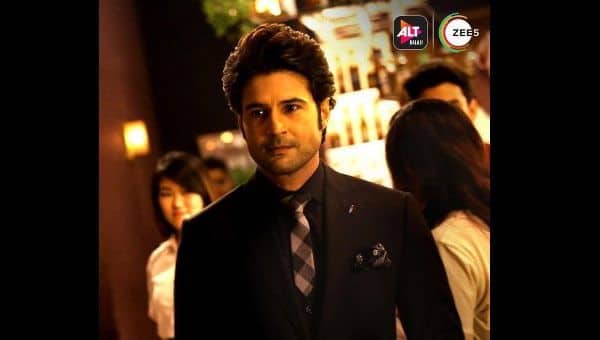 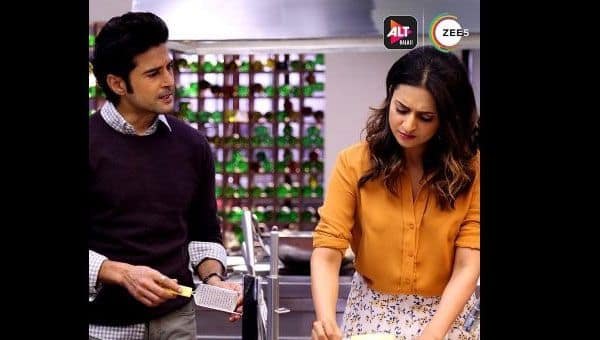 The seventh episode of Coldd Lassi Aur Chicken Masala has a lot of spice and melodrama. Seema (Barkha Sengupta) and Vikram’s lovemaking scene is a real cliffhanger as we wait what happened after the latter betrayed Nitya.

Which is your favourite scene from Coldd Lassi Aur Chicken Masala? Tell us in the comments box below.