Saath Nibhaana Saathiya actress Lovey Sasan has been blessed with a baby boy on her birthday. This is her second baby. 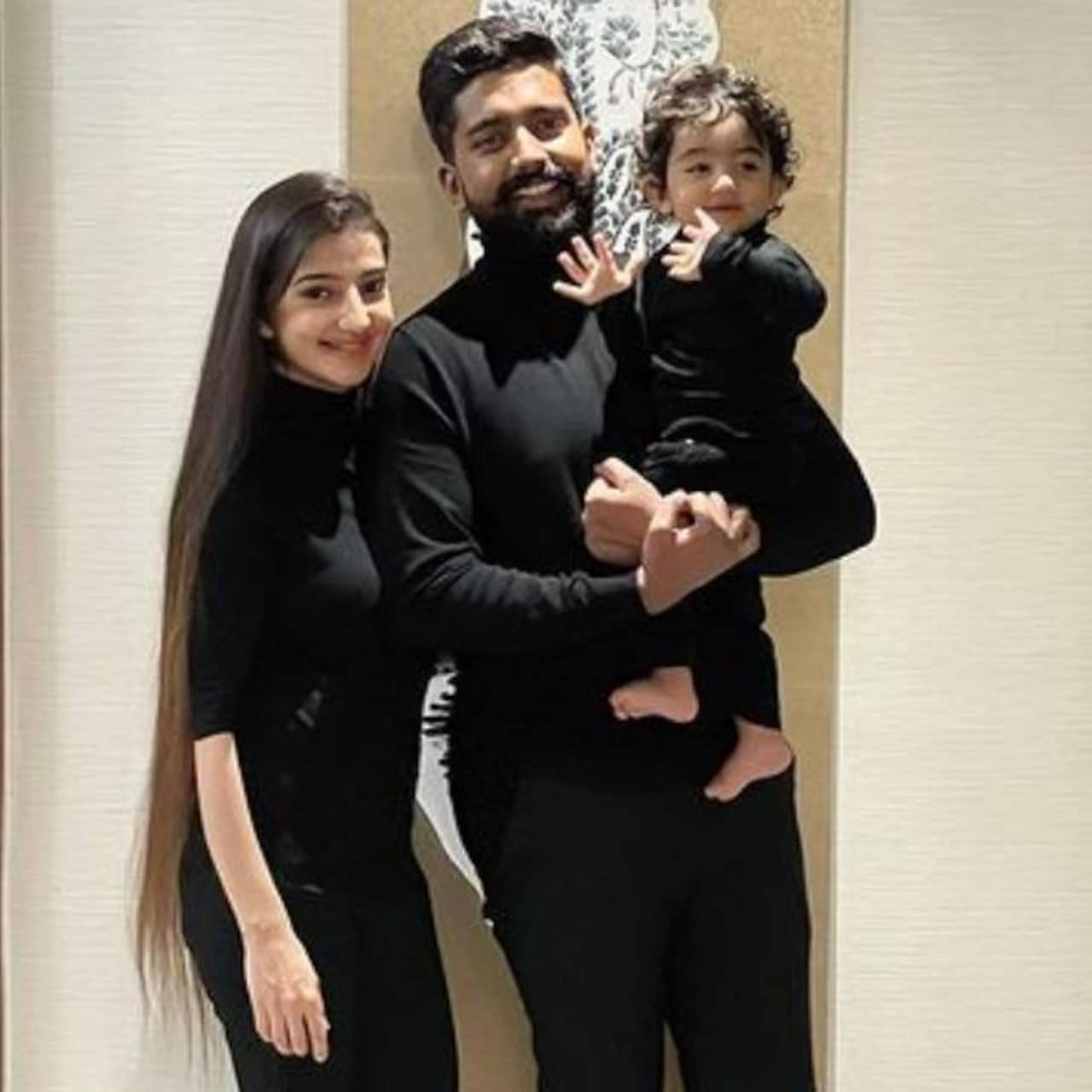 Lovey Sasan, who garnered fame for her role Paridhi in Saath Nibhaana Saathiya celebrated her birthday on July 16. And on her special day, she got a lovely gift. The actress was blessed with a baby boy. Yes, Lovey Sasan and her husband Koushik Krishnamurthy's second baby has arrived. They have a son Royce who was born on February 19 last year. She delivered her second baby at a private hospital in Bengaluru. In an interview with ETimes, Lovey Sasan expressed her happiness and said, "Koushik and I feel extremely blessed. Now, I have three special men in my life - my husband and two boys. My in-laws wanted a daughter but destiny had other plans. The baby was born today, my birthday and so this gives a reason every year to have a huge celebration at home." Also Read - Devoleena Bhattacharjee takes an indirect dig at people who trolled her marrying Shanwaz Shaikh with this popular scene from her show

Lovey Sasan revealed that she had mild contractions last night and then she delivered in the evening on July 16. She said that it was a normal delivery but she was worried due to COVID-19 being still around. Lovey Sasan also shared how her son, Royce reacted to the arrival of his baby brother. She said, "When the baby was delivered, through video calling we showed him the baby and told him how he has a little brother now. He looked confused and kept on looking at him with a smile. He is still very young but his eyes convey that he is happy to have a younger brother. He has peacefully stayed with my in-laws without me and is waiting for us to come home. Both Koushik and I are happy." Also Read - Devoleena Bhattacharjee is unfazed with trolling; shares a stunning Assamese bridal look from wedding reception with Shanwaz Shaikh [Watch beautiful video]

Last year, Lovey Sasan had spoken about her first son, Royce. She had said, "Royce is God's most special gift to us, and words cannot describe our feeling. We are very thankful to the doctors who ensured that I had an easy delivery." " Also Read - Devoleena Bhattacharjee ties the knot with gym trainer Shahnawaz Sheikh; fans in disbelief