Daayan: Spookiest moments from the show which kept us enthralled

As known, this show is going to end very soon and on that note, here spookiest moments that kept audiences enthralled.

The popular horror show Daayan impressed the audience with unpredictable twists and unbelievable revelations. The story was a perfect mix of horror, romance and thrill. As known, this show is going to end very soon and on that note, here spookiest moments that kept audiences enthralled. Also Read - Uttaran actress Tina Datta goes topless and flaunts her sexy back in her BOLDEST photoshoot ever 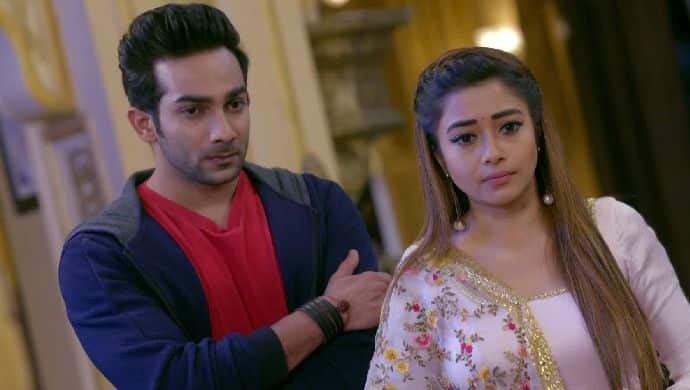 The first scene is undoubtedly the one wherein Janhvi comes to her hometown Ujjain and starts experiencing unnatural things. She tries to save everyone, but the Daayan being a doppelganger, enters the house as Veer, while the real Veer was lying unconscious in the forest.

Daayan: Janhvi Had A Doubt On Vishakha Janhvi decides to stay back and fight against the evil power and save the lives of innocent people. In her fight, Vijesh helps her by telling her that if she wants to fight the Daayan then she needs to be aware because Daayan can be anyone even her own family member. This leads Janhvi to doubt on Vishakha’s behaviour and follows her wherever she goes.

Daayan: When Janhvi Was Possessed By Daayan 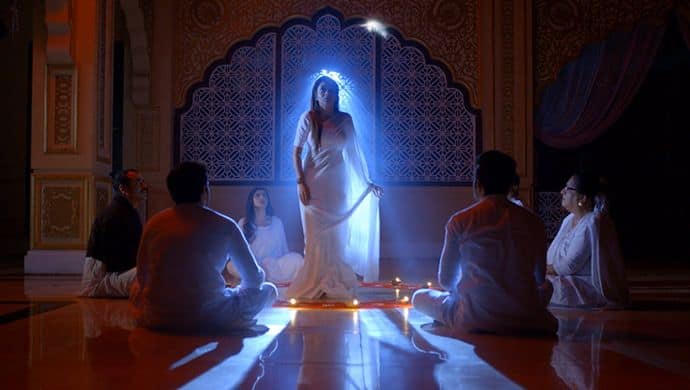 Daayan: Maanvi Was Killed By Daayan 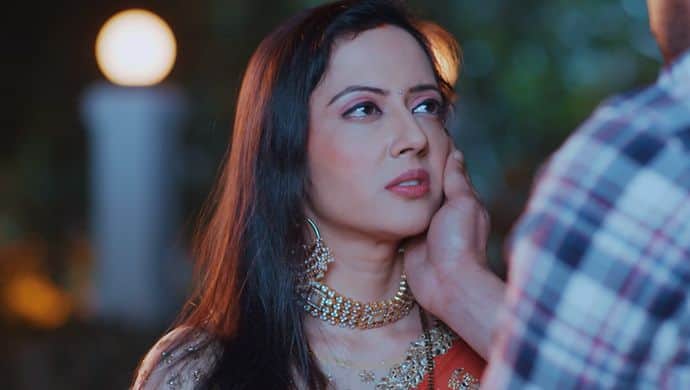 Janhvi meets her sister’s husband and daughter Dipank and Rimpy. After knowing the reason why her sister Maanvi committed suicide she is shocked. Dipank tells her how Daayan possessed Maanvi and made her attack her own child. Till this scene, Janhvi only wanted to save innocent people but after learning the reason for her sister’s death, she decided to kill the Daayan once and for all. 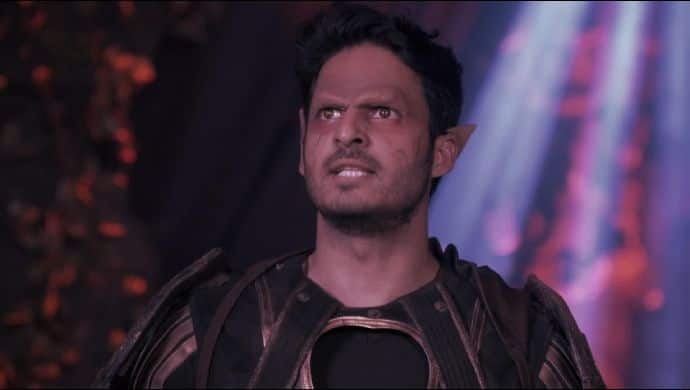 Janhvi was already worried about fighting against Daayan as she knew that she had evil powers. But this situation turned even worse when Janhvi saw another Daayan. This was undoubtedly one of the major revelations on the show. Veer and Vijesh had a doubt on Aakarsh for keeping a secret and this doubt turned out to be true. Aakarsh came in his real avatar before Janhvi and told her that he is the son of the Daayan whom she is fighting against. 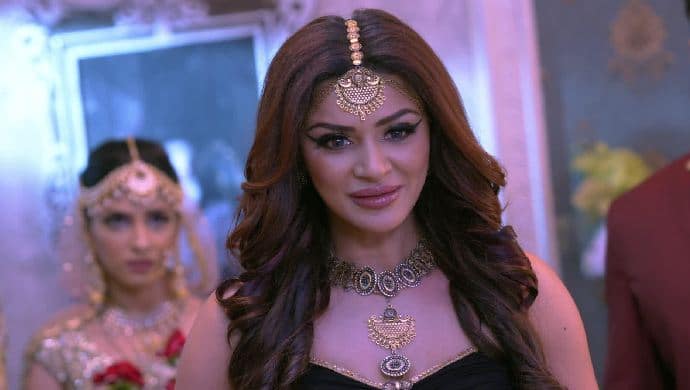 We must say that with this new character, the show got even more interesting. Janhvi learnt about a mysterious power who can help her in defeating the Daayan. Little did she knew that she would regret her decision in the near future. To free Satrupa, Janhvi asked for Aakarsh’s help. Later she learnt that she had actually freed a vampire who sucks blood.

Daayan: The Real Identity Of Daayan 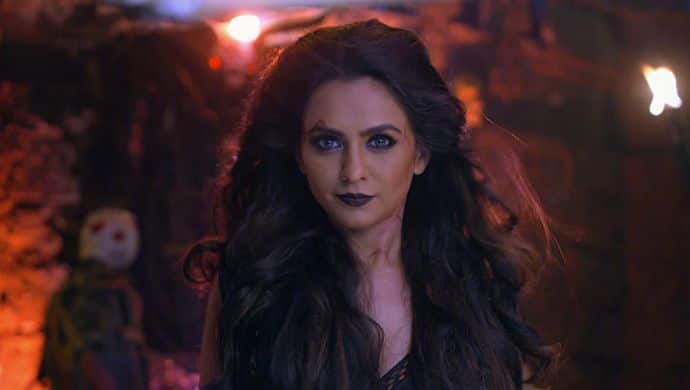 From the beginning of the show, we heard that Daayan can be anyone even a closest family member. We doubted many people but all of them were either controlled by the Daayan or related to her just like Aakarsh. But nobody knew what was her real identity. One fine day, Janhvi saw a mark inside Aasha’s room and felt suspicious. After following her, she learnt that Aasha was the real Daayan who was their maid! 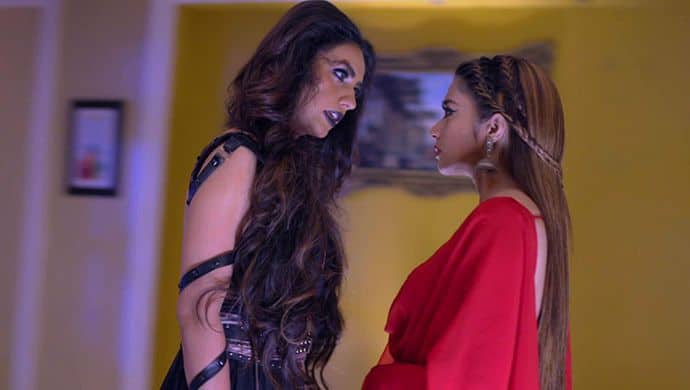 To complete her ritual to become immortal, Daayan had to sacrifice the life of a human who was pure by heart. Janhvi was the perfect person for Daayan but she couldn’t do it before because Aakarsh was standing in her way. But this time, Satrupa had used her magic on Aakarsh which is why Janhvi was helpless. It was a heartbreaking moment as Janhvi’s family kept on pleading to Aakarsh to save her but he didn’t listen to them. 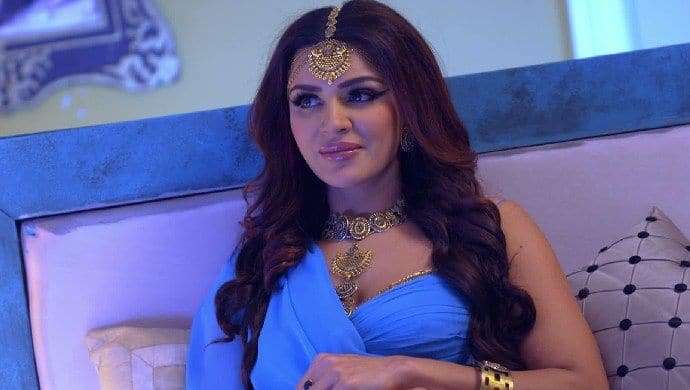 Aakarsh got his memory back and he also brought back Janhvi from the dead. He also promised her mother to not to trouble them and they won’t interfere. Everything was settling down but Satrupa couldn’t keep calm. Next day, Janhvi starts feeling sick and Aakarsh calls the doctor. The doctor tells them that Janhvi is pregnant. Hearing this, everyone is happy but Satrupa comes there and says that it is her baby in Janhvi’s womb.

Stay tuned to us for more updates!