Dance India Dance: Battle of the Champions: Here are the four mentors of the show

Dance India Dance is all set to return with a new season. People are waiting with bated breaths for the news of DID coming up with its next season. Dance India Dance: Battle of the Champions will premiere on 22 June 2019. Kareena Kapoor Khan, Bosco Martis and Raftaar will take the Judge panel for the show. Also Read - Indian Idol, Bigg Boss, Kaun Banega Crorepati – 5 reality shows that used fake stories, played with fans' emotions for TRPs

1. Meet the mentors of Dance India Dance: Battle of the Champions 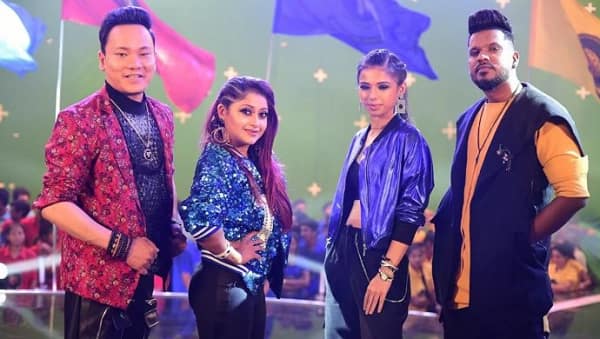 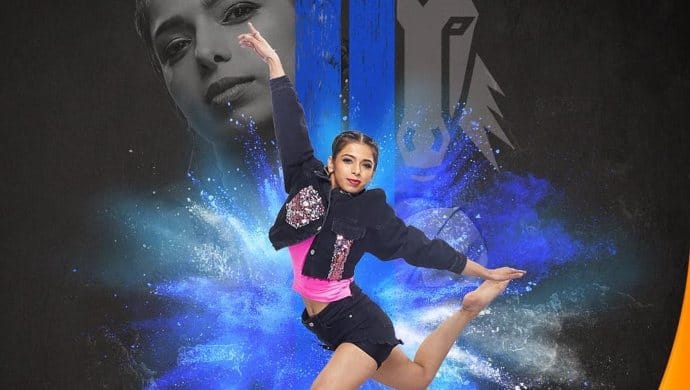 Bhawna Khanduja is a well-known name in the dance industry of India. Born and brought up in New Delhi, Bhawna moved to Mumbai to chase her dream of dancing. She is very well trained in various forms of dance like Chhau, Contemporary, and even Ballet. She was a contestant on Dance India Dance in 2013 and even went on to feature in Remo D’souza’s film Anybody Can Dance (ABCD). Also Read - From Bigg Boss 15 to Super Dancer Chapter 4: These 7 reality shows are ready to conquer the TV space

Bhawna has choreographed and taken part in several reality shows, alongside celebrity contestants like Arjun Bijlani and Vivian Dsena. In her own words, Bhawna once said dance is her life – “A day I don’t dance is a day I don’t live!” 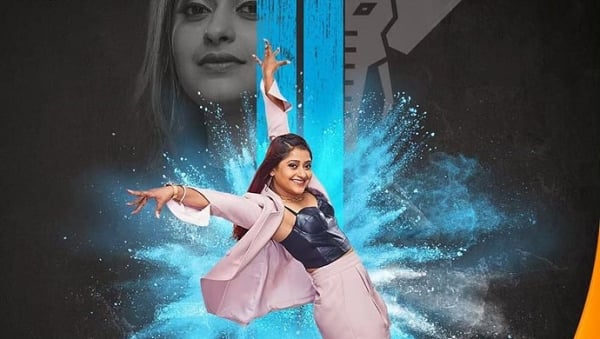 Popularly known as ‘The Indian Salsa Princess’ or ‘Salsa Sneha,’ Sneha Kapoor is widely credited to have contributed in putting the Indian Salsa scene on the world map. She is the first Indian to India and wins at many International Salsa Championships. Originally an athlete, it was during a sports injury that Sneha met Richard Tholoor.

However, after she had found her calling in dance, she met with a road accident that broke her leg in two parts. She battled depression after the mishap and came out as a winner! A rod in her leg has never stopped Sneha from conquering the world.

She broke a Guinness World Record for “Most Number of Swing Dance Flips in a Minute”. The record of 33 flips in a minute was set in the UK, but Sneha and her team of three dancers renewed it at 39 flips. 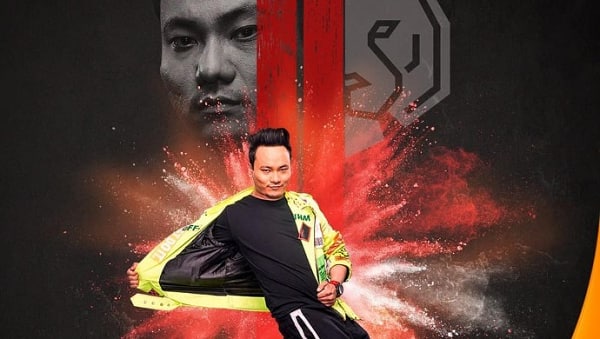 Born on 3rd February 1989 in New Delhi, India Palden Lama originally hails from Shillong. He initially studied and worked to be a Commercial Pilot. However, it was his a show India’s Dancing Superstar that marked his innings as a dancer. He ended up as the third runner up with partner Khyati Thapliyal. 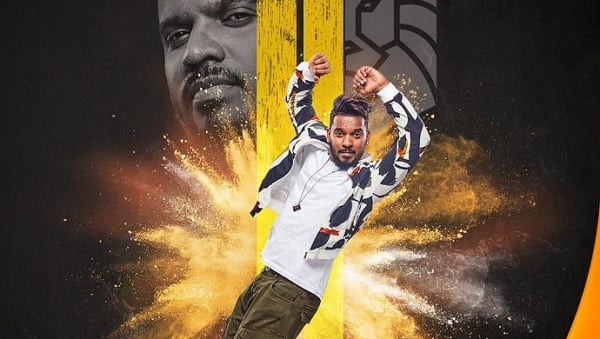 Paul Marshal was a participant in Dance India Dance season 3 and remains one of the show’s best finds. He currently works as an assistant choreographer in Bollywood and besides dancing, loves to paint as well. Paul is a self-taught dancer and specializes in lyrical hip-hop. He idolizes Prabhudeva and DID contestant Dharmesh Sir.

Paul had won a dance reality show KRAZZY KIYA RE season 2 and also participated in India’s Got Talent 2. He was a mentor in Dance India Dance Lil Master 3 along with Rahul Shetty. Watch the promo here: