Debina Bonnerjee: Fans still want me to play the role of a goddess 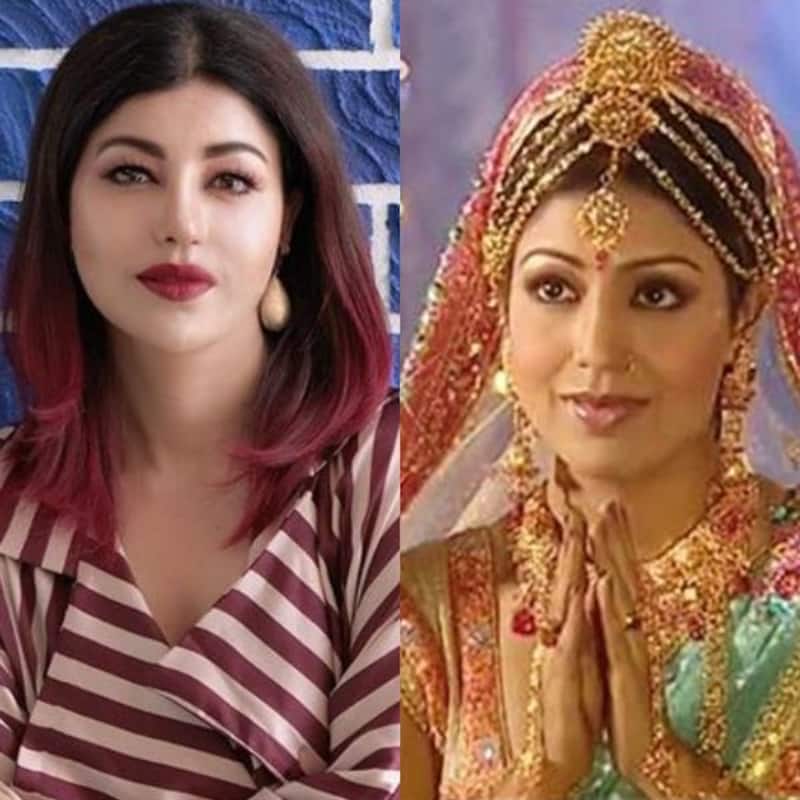 Actress Debina Bonnerjee played Sita in the mythological show "Ramayan" about a decade ago. She says her fans still remember her for that role and want to see her as a goddess on screen again. Also Read - Debina Bonnerjee HITS back with sassy replies to people questioning her second pregnancy just four months after giving birth to Lianna

"Fans still want me to play the role of a goddess... and they don't want us (she and her actor-husband Gurmeet) to play anything bold or grey. But I'm exploring my range as an actor. Web series have people playing grey which is normal and accepted by the viewers but for TV viewers there is a mental block," Debina said in a statement. Also Read - As Bipasha Basu, Sonam Kapoor, Alia Bhatt and more divas get ready to welcome their babies; here's a dekko at how their kids may look like

"I have been part of many TV shows exploring different genres each time. But in the upcoming show 'Vish...', I have a very strong title role. It is a revenge drama of a 'vishkanya'," said the "Santoshi Maa" actress.

"That might look like an antagonist but has a lot of scope for me to act. I enjoy acting and given a chance, I will do a role that is more performance-oriented rather than being just good on the screen every time," Debina Bonnerjee said.