Debina Bonnerjee and Gourmeet Choudhary recently announced their second pregnancy. It came as a delightful shocker to all as they became parents just four months ago. 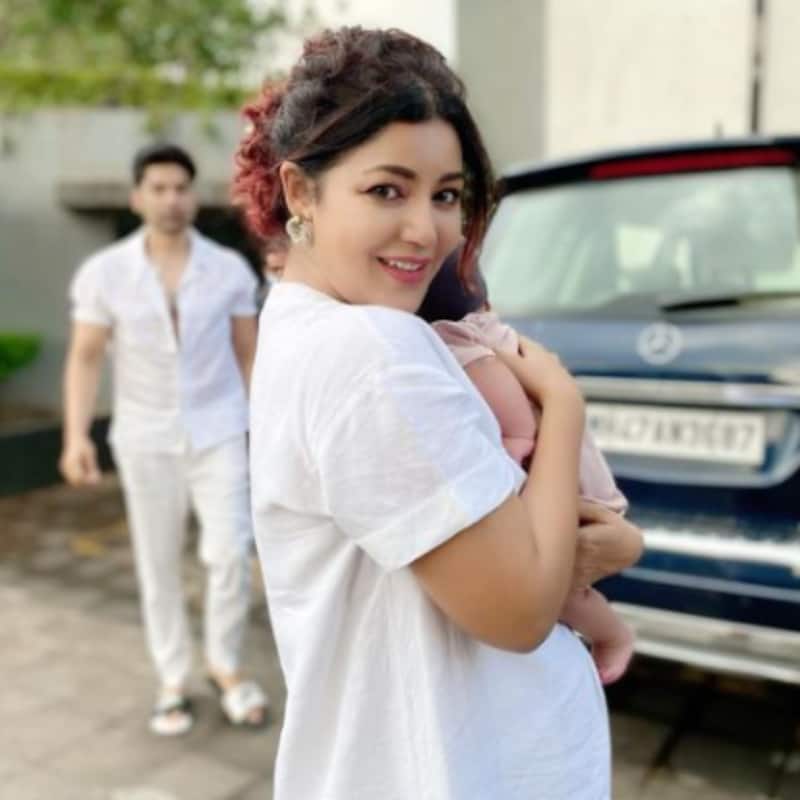 Debina Bonnerjee and Gurmeet Choudhary dropped a bomb recently and revealed that they are expecting their second child. The actress shared a picture on her Instagram account showing off her sonography picture and announcing that she is pregnant for the second time. It came as a surprise to all the fans as it was only four months ago that the actress gave birth to their first child Lianna. As they dropped the news, many started questioning the couple over the same. Also Read - Navratri 2022: Mouni Roy as Sati, Debina Bonnerjee as Sita, Pooja B Sharma as Mahakali; a look at TV actresses who aced in roles of Shakti

Debina Bonnerjee hits back at those questioning her second pregnancy

Recently, Debina Bonnerjee conducted a Ask Me Anything session on her Instagram account. Many fans joined in and quite a few questioned over her second pregnancy. The actress gave it back to everyone with sassy responses. A netizen commented that she should have waited and give some time to Lianna first before having a second child, to this, she responded, "Am also asking, what do people do when they have twins?" She also revealed that she conceived her second child naturally. A concerned netizen also wrote that she should have waited for at least a year as she suffered a lot during her first pregnancy. To this, she responded, "What is your suggestion in such a situation I call a miracle? ABORT?" Check out her posts below: Also Read - Trending TV News Today: Charu Asopa-Rajeev Sen reunite, Ghum Hai Kisikey Pyaar Meiin's Neil Bhatt trolled and more 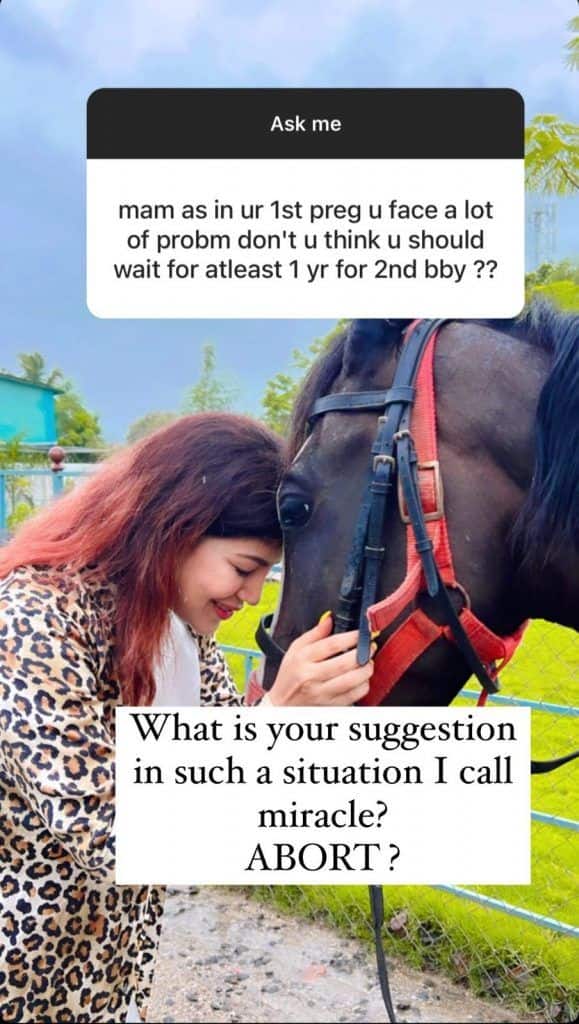 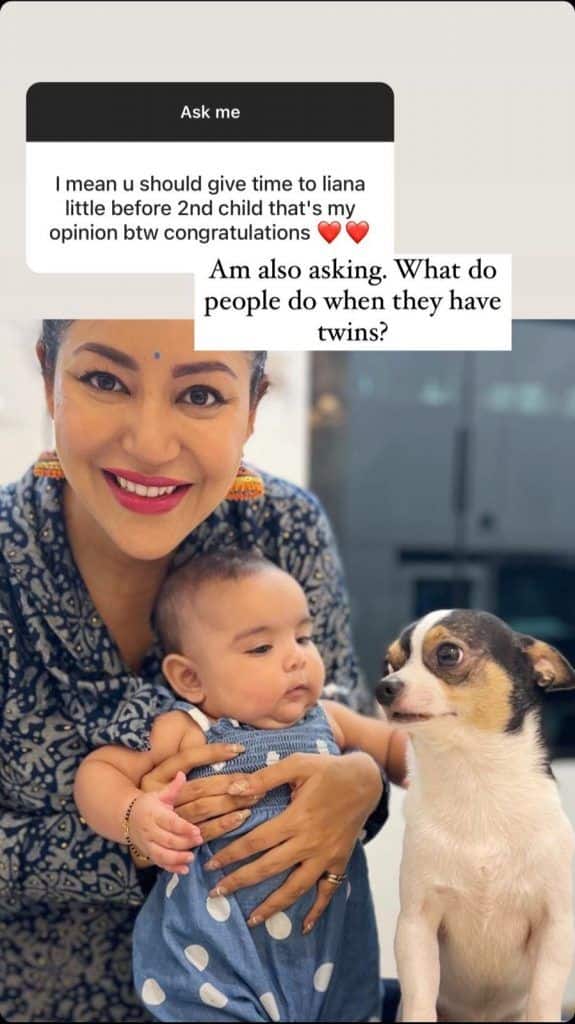 During her first pregnancy, Debina had spoken about how her wait to concieve a child lasted for five long years. The couple had to opt for an IVF procedure which took a lot of time. She went through two IVF procedures. Post Lianna was born, Debina Bonnerjee was slammed by netizens as in one of the videos she was holding her baby with one hand. She was slammed for not holding her baby right. She had given it back even then! Nobody knows better than a mother, right?