Debina Bonnerjee and Gurmeet Choudhary would become parents for a second time soon. The actress took to her YouTube channel to post about her pregnancy health journey. 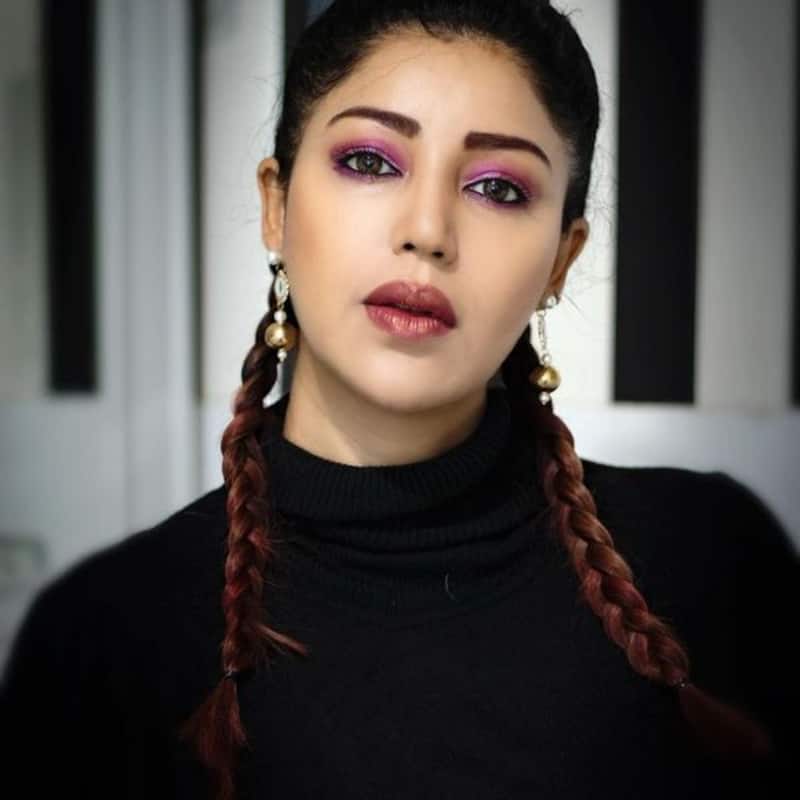 Famous TV actress Debina Bonnerjee and her husband Gurmeet Choudhary are waiting for the arrival of their second bundle of joy. The pair was blessed with a baby girl named Lianna. After 11 years of their wedding, the pair was blessed with their baby post many failed IVF's and IUI procedures. She had thought that for the past 5-7 years her body had lost the natural capacity for conceiving. The Ramayan actress loves to keep her fans posted about her little bundle of joy and about her pregnancy. She has spoken often about her pregnancy cravings, the challenges she had to undergo and everything in between. Also Read - Fahmaan Khan, Shehnaaz Gill and more – Meet the top Instagrammers of the week

Although, Debina now has given a recent health update related to her pregnancy sojourn. She has revealed about dealing with her health issues. It was on September 26, 2022, when she posted a YouTube video on her channel where she spoke about her pregnancy cravings. She also said that she was getting a pelvic pull kind of pain and then she had to undergo some tests given by the doctor. Her medical reports showed that her blood sugar levels have been elevated and so is her thyroid. She also has two fibroids in her womb which are increasing. She has also been craving sweets and the mom to be said that she is forbidden from eating rice, bread or sugar. Also Read - Anupamaa star Apurva Agnihotri-Shilpa Saklani, Dheeraj Dhoopar-Vinny Arora and more: TV couples who embraced parenthood in 2022

In fact, when Debina's daughter Lianna got her first tooth, the actress posted a cute snap of her daughter on her Instagram story. Her fans were curious to know about how she manages her daughter when she gets pain during the teething process. The diva revealed that she has got a silicon teething spoon for her baby who keeps chewing on the spoon. It has helped her to be prepared for the process of self-feeding. The hands-on mother is managing her little one and herself like a pro.