Kundali Bhagya actor Dheeraj Dhoopar and Kasautii Zindagii Kay star Aamna Sharif have reflected pain and agony of the estranged lovers in their heart-wrenching tale of love for their latest track Aabaad. 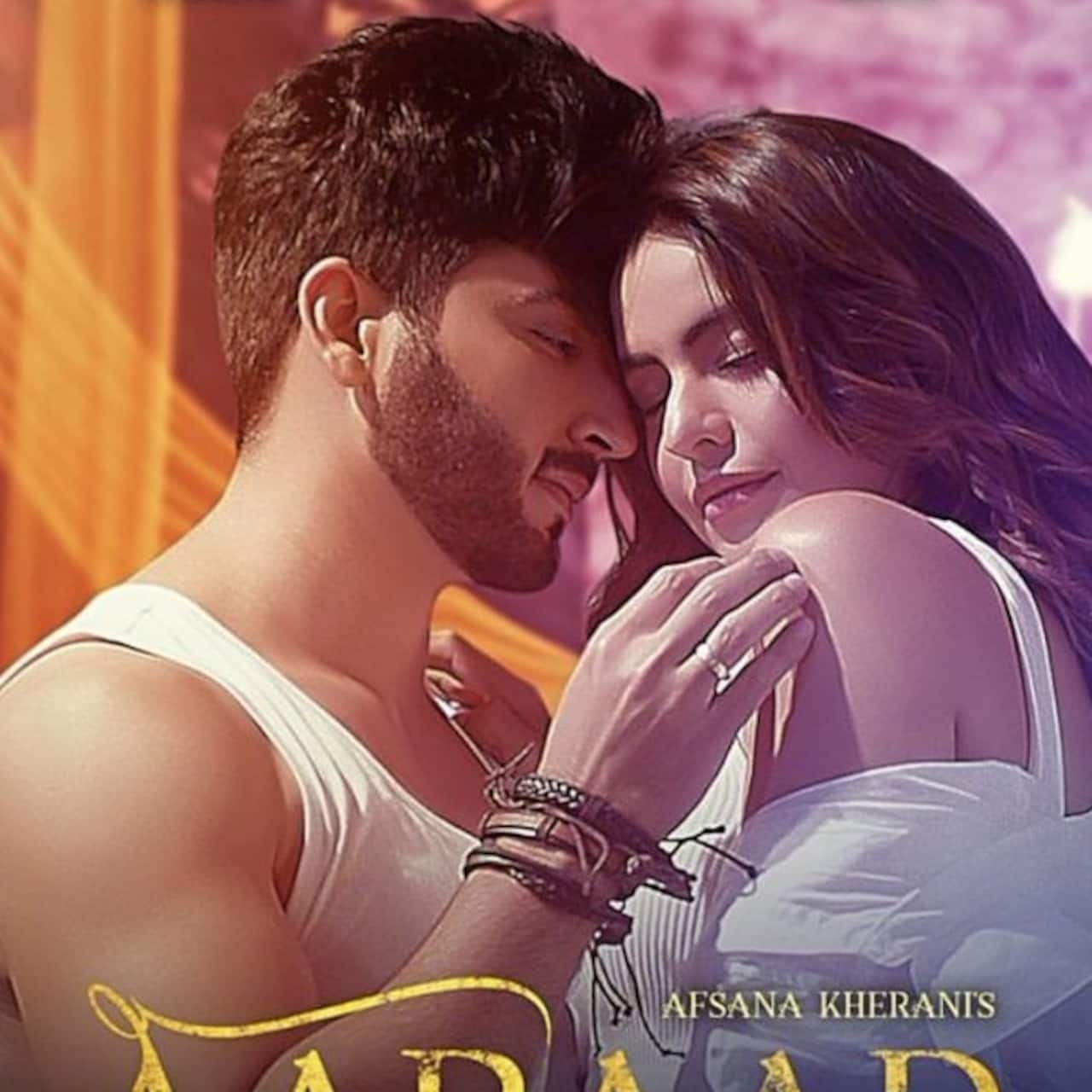 The song exhibits a mix of emotions and shows how a lover recalls the time he spent with his beloved and how they had fun together but now the situation has changed and they are no longer with each other. Dheeraj and Aamna's chemistry has done wonders in the music video and they have now become people's favourite. Also Read - Bigg Boss 16 winner: Dheeraj Dhoopar wants either of THESE two contestants to win the trophy; calls them 'absolute favourites'

Talking about his working experience with Aamna, Dheeraj said that he had a whale of a time and want to believe that it is going to be the best love song of this year. The music video was shot in Udaipur, Rajasthan and the sizzling chemistry between the two well-known faces of the TV industry just made the romantic track even more special. Also Read - Anupamaa actress Rupali Ganguly buys swanky Mercedes; a look at popular TV stars who are owners of expensive cars

The music video is directed by Pratap Shetty and Harish Bhatt. The song is in the soulful voice of Prateek Gandhi, and the heart touching lyrics are written by Abhendra Kumar Upadhyay. The cinematography of the video is done by Chetan Dholi, and it is produced by Yellow Strings Entertainment.

Dheeraj is known for his shows such as Sasural Simar Ka, Kuch Toh Log Kahenge. He also hosted reality shows like Sa Re Ga Ma Pa, DID: Battle of the Champions and was recently seen on Jhalak Dikhhla Jaa 10 and Sherdil Shergill.

Aamna was seen in Kahii To Hoga, Kumkum, Kasautii Zindagii Kay 2, among others. She recently made her OTT debut in the psychological thriller series Damaged 3. Her role of a cop challenged her as an actor and pushed her out of her comfort zone.