Dheeraj Dhoopar who is going to be next seen in Jhalak Dikhla Jaa 10 is currently on cloud nine has he has become a father to baby boy. Wife Vinny Arora delivered on August 10. 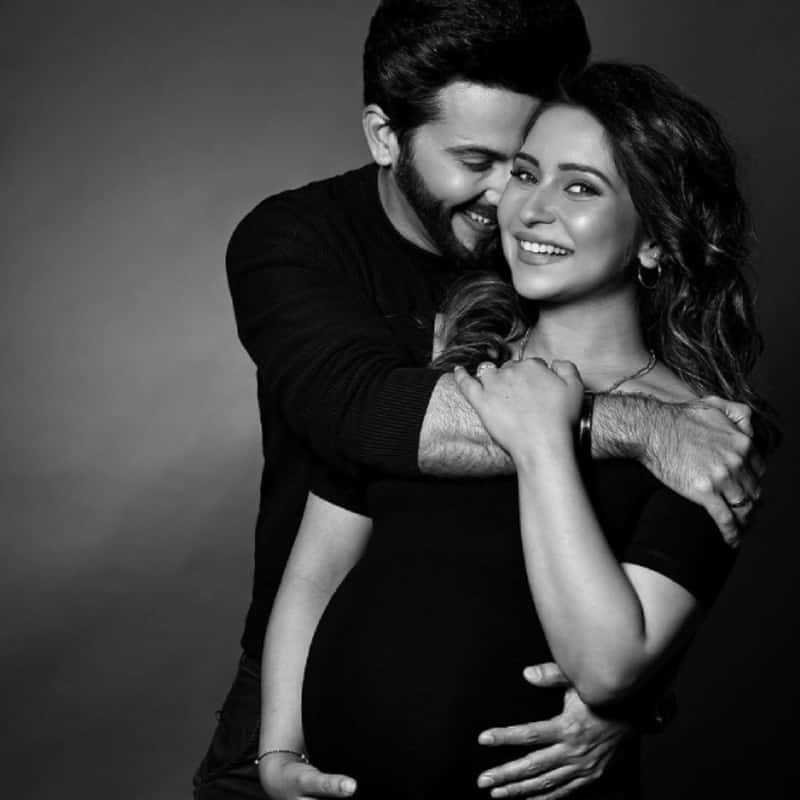 Kundali Bhagya star Dheeraj Dhoopar is celebrating the happiest day of his life. The actor has embraced fatherhood as his wife Vinny Arora has given birth to a baby boy. The couple has been making it to the headlines because of their pregnancy. All his fans were super excited for him and Vinny's baby bump pictures added to the happiness and joy. Now, the joy has doubled as the couple has taken up the tag of 'proud parents' of a cute baby boy. Dheeraj made the announcement on social media. Also Read - Sherdil Shergill: Before Surbhi Chandna bagged Manmeet, THESE 5 TV beauties refused the role opposite Dheeraj Dhoopar

The actor shared a post on his Instagram account that read, "We are filled with joy as we announce the arrival of our baby boy. 10-08-2022. Proud parents Vinny Arora and Dheeraj." Along with the announcement, he also shared a black and white picture of him with Vinny. Their happiness is clearly visible on their faces. Congratulations have already started pouring in for the two stars. Riddhima Pandit, Adaa Khan and many others dropped in comments to wish the couple. Take a look at his post below: Also Read - Sherdil Shergill: Dheeraj Dhoopar has a SPECIAL message for his fans as his new show premieres today; ‘Support me like the way…’ [Exclusive]

Dheeraj Dhoopar shares his excitement on becoming a father

In an exclusive interview with us, Dheeraj had revealed that Vinny's due date is in August first week and he is extremely excited to become a father. He had even referred to a quote by Shah Rukh Khan to express his happiness. He had said, "I think Shah Rukh had only said that when you become a parent, that is the only thing you want to be and you want to be with your child, you don’t want to be anywhere else. So, I am looking forward to that kind of emotion to come out from me." We wish the couple a heartiest congratulations. Now, we can't wait to get a glimpse of baby Dhoopar. Also Read - Dheeraj Dhoopar in Jhalak Dikhhla Jaa 10, Kavita Kaushik in Bigg Boss 14 and more: TV stars who QUIT reality shows