Dheeraj Dhoopar opens up on working with Surbhi Chandna in Sherdill Shergill; says, 'We manifested this thing...'

Dheeraj Dhoopar and Surbhi Chandna are all set to star together in Sherdill Shergill. The Kundali Bhagya fame actor has opened up on the new project and shared his thoughts on being paired with Surbhi after Naagin again. 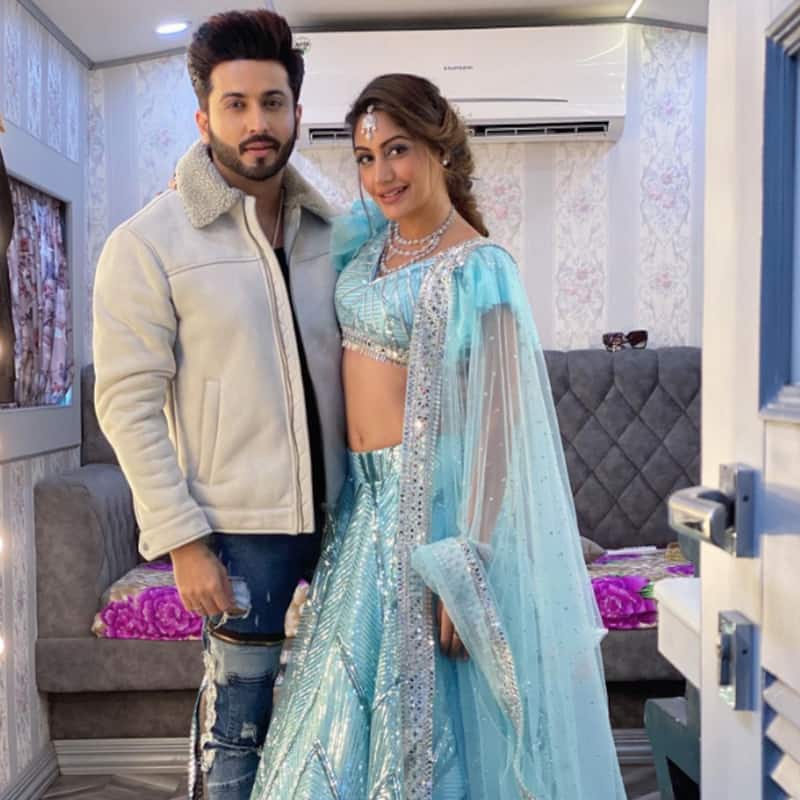 Dheeraj Dhoopar recently quit Kundali Bhagya and his fans were pretty upset with the same. The actor had been playing Karan Luthra in Shraddha Arya starrer Kundali Bhagya for five years. And now, he has moved on from the show and Karan, which is one of the most loved characters in Indian television. Dheeraj Dhoopar has signed a new Tv show with Naagin 5 beauty and Ishqbaaaz fame Surbhi Chandna. The actor recently opened up about working with Surbhi on a new TV show. Also Read - Kundali Bhagya: After Shakti Arora, THESE two beauties to spice up the drama in Shraddha Arya starrer

Dheeraj opens up on working with Surbhi

Dheeraj Dhoopar has signed Sherdill Shergill alongside Surbhi Chandna. Dheeraj is super excited to get back with a new and interesting character. On pairing with Surbhi Chandna, Dheeraj said that he is super excited to work with her again. Dheeraj shared that he share an amazing friendship with Surbhi and recalled how fans loved their jodi back when they worked together in Naagin 5. Dheeraj Dhoopar shared that two years ago, they were asked if they would do something together for their fans. Since they manifested it, here they are working together again. He adds, "Two years ago, we were asked if we'll be doing something together, and we promised that we'll do something soon for our fans, and see, we manifested this thing, and this show happened, which is huge for all of us." Also Read - Kundali Bhagya: THESE popular TV stars rejected Shakti Arora's role in Shraddha Arya starrer

Sherdill Shergill is a tentative title of the show. It is being produced by Viacom with whom Dheeraj has a past association as well. He worked in Sasural Simar Ka. When asked Dheeraj when will the show go on-air, the actor shared that it is still in the works. Dheeraj Dhoopar said that the location is yet to be decided for the shoot, however, he adds that they will be flying North for the same soon. Also Read - Kundali Bhagya's PreeRan to Bade Achhe Lagte Hain 2's RaYa and more – which TV couple's separation hurt you the most? Vote now