Dheeraj Dhoopar reacts to fans being upset about him quitting Kundali Bhagya: 'They have the right to be upset, but I hope...' [Exclusive]

Dheeraj Dhoopar has quit his popular show Kundali Bhagya. His decision has made his fans upset, and here's what the actor has to say about it. Read on to know more... 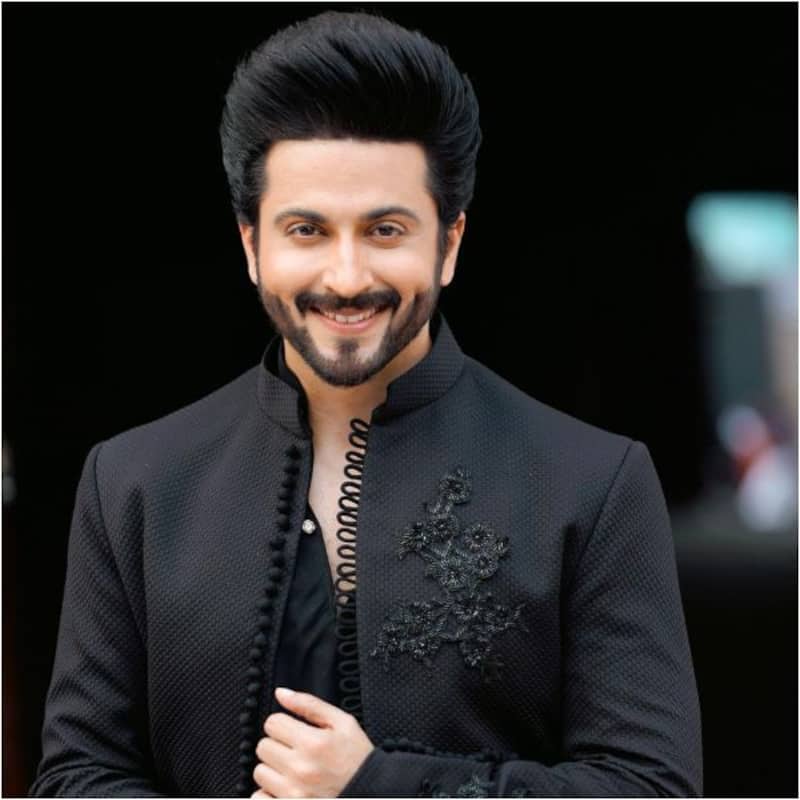 Dheeraj Dhoopar impressed one and all with his performance as Karan Luthra in the TV show Kundali Bhagya. The actor has decided to quit the show after being a part of it for around five years. As Karan, the actor received a lot of love and fame, but of course, his fans are upset that they won’t get to see him in the show. BollywoodLife recently interacted with Dheeraj and spoke to him about his decision of quitting Kundali Bhagya and a lot more… Also Read - Ghum Hai Kisikey Pyaar Meiin fans shower love on Ayesha Singh as she grooves with Akshay Kumar on Ravivaar with Star Parivaar

While talking to us about why he decided to leave the show, Dheeraj Dhoopar said, “Kundali Bhagya is a very big show and I am very happy that I got the opportunity to play Karan Luthra in it. In the last five years, I got immense love and recognition around the world. I have traveled around the world doing events and appearances as Karan Luthra. I realised that it has become an iconic character on television. Now, it’s been five years, and I need to move on to better things in life. I have been trying to get into Bollywood, Punjabi films, and do something in the OTT space. If I get something better and different from Kundali Bhagya then I would love to be a part of it, be it any medium, TV, OTT, or something else.” Also Read - Independence Day 2022: Huma Qureshi talks about what freedom means to her; 'Trying to be the best possible citizen of India' [Exclusive]

When asked about fans being upset with him for quitting the show, the actor told us, “I take that as love. It’s their love and they need to be upset because the love that they gave to Karan that’s unbelievable. When they love you so much, then they have the right to be upset. But, I hope they will understand when they will come to know why things were done this way, they will be ready to accept the fact, and they will again show that kind of belief in me. I am pretty confident about my fans that they will understand why everything was done.” Also Read - Independence Day 2022: Shah Rukh Khan, Aamir Khan and more Bollywood actors who were true 'Change-Makers' by redefining patriotism in THESE movies

We are sure fans of Dheeraj are eagerly waiting to know when they will get to watch their favourite star again.