Did Aly Goni and Jasmin Bhasin just announce their wedding? Couple says invitation cards, marriage date will be out soon

Aly Goni shared a video announcing that he and Jasmin Bhasin have told their parents and finally it has been decided that they would finally take the plunge. 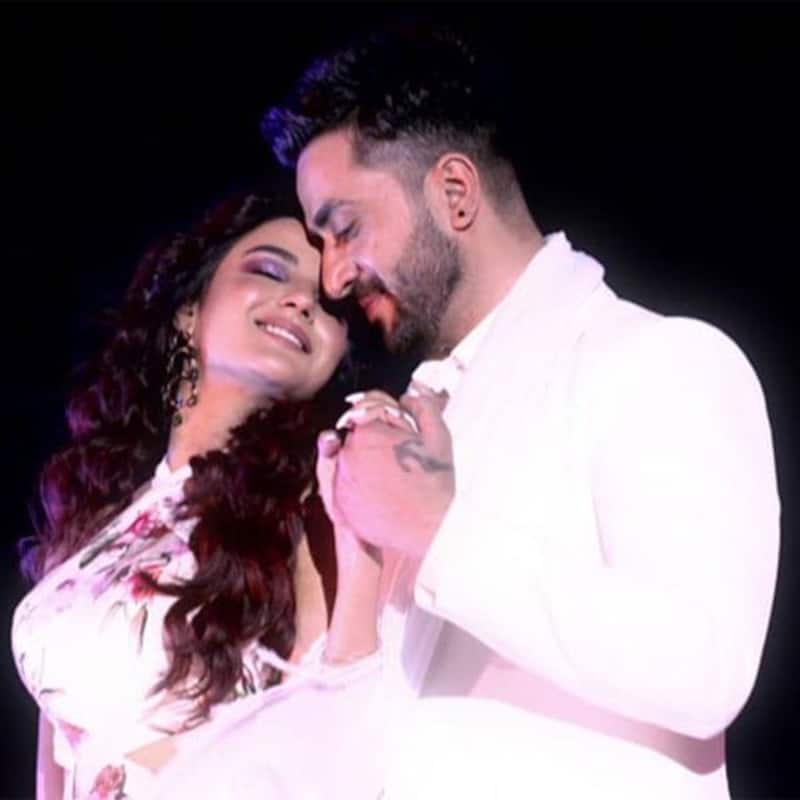 Close friends Jasmin Bhasin and Aly Goni realised their love for each other during Bigg Boss 14. Jasmin was also Aly's connection during the family week. After the show, Jasmin accompanied Aly to Kashmir where she celebrated his birthday along with his family members. And it looks like Jasmin and Aly have finally decided to tie the knot. Also Read - Jasmin Bhasin reveals her SHOCKING struggles in the industry, says, 'I don't look good, that's why I face rejection every day'

Aly shared a video announcing that he and Jasmin have told their parents and finally it has been decided that they would take the plunge. They are very happy at the moment and only invitation cards are left to be distributed. He said that they thought of digitally informing everyone about their big step. Jasmin shared Aly's video on her Instagram stories and said that they are very exicted adding that they will soon announced the date. Also Read - Trending TV News Today: Yeh Hai Chahatein's Abrar Qazi reveals how he survived a flop debut, Aly Goni gifts diamond earrings to Jasmin Bhasin and more

Jasmin and Aly's cryptic videos have surely raised the anticipation level among the fans who have been eagerly waiting to see their favourite couple getting married. However, it might also be the case that the two might be using their popularity as a couple to announce their upcoming project as well. Let's wait and watch what unfolds next in the days to come. Also Read - Jasmin Bhasin Birthday Special: Did you know Bigg Boss 14 contestant has a phobia of driving? Here are some lesser known facts about her

The couple became friends while shooting the stunt-based reality show Khatron Ke Khiladi. After Bigg Boss 14, the two were seen in a music video titled Tera Suit. Their fans supported and showered them with love. Being together in Bigg Boss 14 house made them realise their relationship, because they were in denial. They confessed feelings for each other on the show. Shooting this music video was a natural progression for Jasmin and Aly in their relationship. This was Jasmin's first music video. Later, they were seen together in another music video Tu Bhi Sataya Jayega.