Did Charu Asopa hint at what went wrong between Rajeev Sen and her on her social media?

After deleting all pics with Rajeev Sen, Charu Asopa has posted a couple of Insta stories which hint at what went wrong between the couple 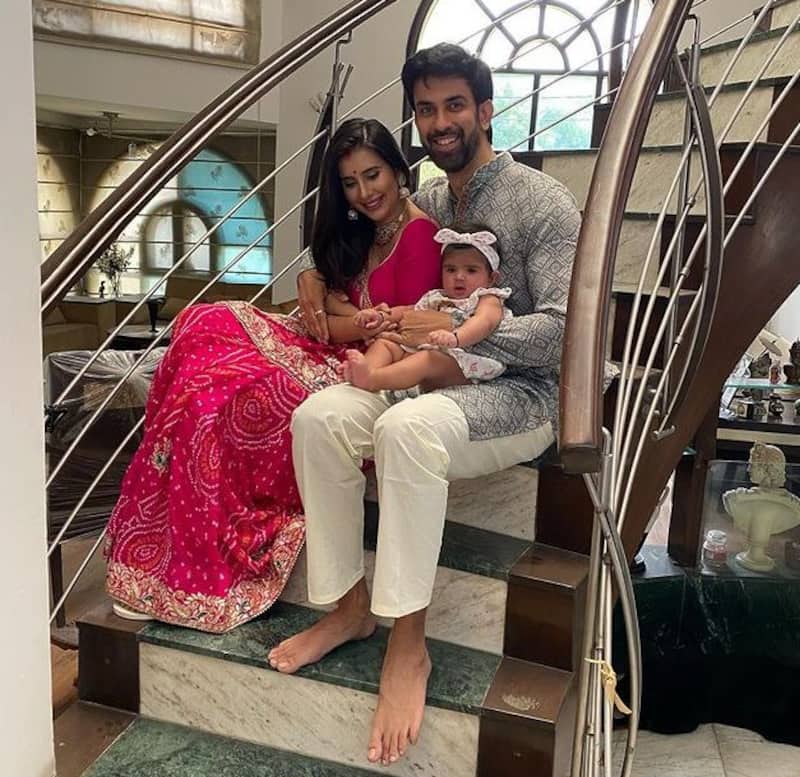 Charu Asopa and Rajeev Sen's marriage has been in the news and how. The actress has now deleted all her pictures with Rajeev Sen on her social media handle. The couple reportedly had a rough patch around six months back, and were living separately. But they made up after that. Charu Asopa and Rajeev Sen visited Kolkata and Kashmir and posted many romantic pictures and videos from the places. Fans were happy as the couple have a very cute daughter Ziana. Everyone is hoping that at least for her sake the two mend their differences and stay as a family. Also Read - Meena's husband's death draws contrasting reports; Khushbu Sundar FINALLY clarifies cause of death; says, 'Be responsible...'

Charu Asopa has posted a couple of Insta stories. In one of them she has written that lack of communication causes more harm in a relationship than distance. It is a known fact that Rajeev Sen divides most of his time between Delhi and Dubai where his jewellery business is based. In the other story, it hints at that people should learn to move away from those who do not serve their purpose and all self-centered. Also Read - Imlie's Fahmaan Khan, Yeh Hai Chahatein's Abrar Qazi and other TV hunks who work for very reasonable fees despite huge popularity 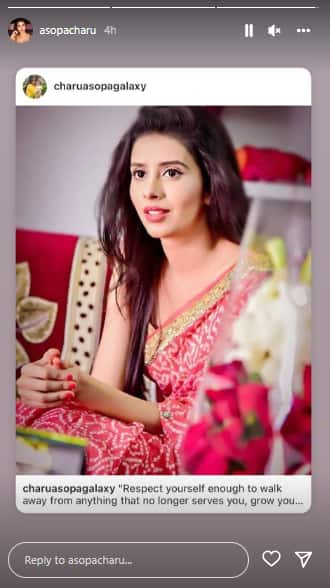 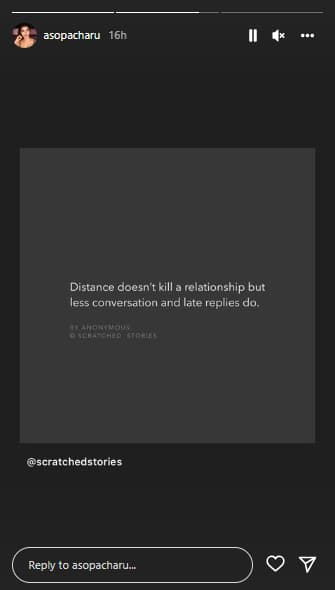 Also Read - BTS: Tejasswi Prakash is Bangtan Boys' fan, shares 'My BTS Story' on Yet To Come; says, 'Their music fuels me...'

In an interview with us, Charu Asopa said that she worried on how the intense media glare on their relationship would affect Ziana. She said that nothing vanished from the world of digital media. At the same time, she said that people were wrongly thinking that Rajeev Sen and Charu Asopa publicized relationship chaos just for publicity. Charu Asopa revealed that her in-laws doted on Ziana especially her sister-in-law Sushmita Sen and father-in-law Shubeer Sen. We hope that things get back to normal for the couple.