Did Khatron Ke Khiladi 12 makers deny this request of these two top contestants on the show? This is what a close source has to say [Exclusive] 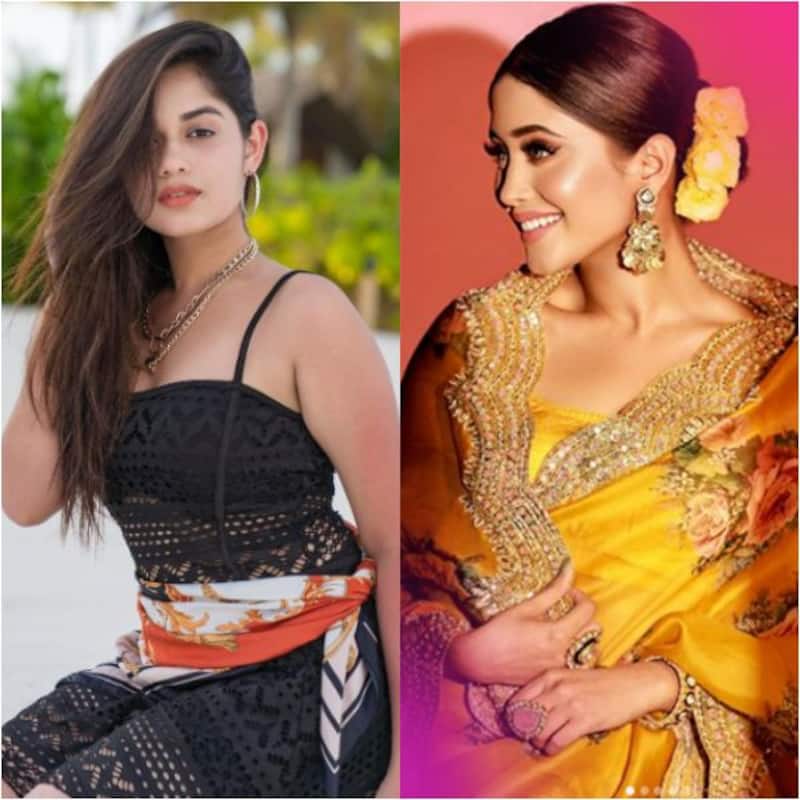 Khatron Ke Khiladi 12 is the show we all wait for. While many reality shows might see fluctuating TRPs, Rohit Shetty's stunt-based reality show keeps the audiences hooked and how. This season we have a starry line-up that includes Shivangi Joshi, Sriti Jha, Rubina Dilaik, Mohit Malik, Jannat Zubair, Mr Faisu and others. The team left on Friday night while Munawar Faruqui is expected to join them soon. He is a little caught up with his comedy shows. Khatron Ke Khiladi 12 shoot is happening in Cape Town, South Africa. The location is the same as last year. Khatron Ke Khiladi 12 will be shot over a month. Also Read - JugJugg Jeeyo: KRK trolls Karan Johar for 'inflated' box office figures; disses Varun Dhawan as 2 Rs actor

A person who is close to the developments told us, "The channel denied the requests of Shivangi Joshi and Jannat Zubair to take their spot boys along. These two actresses had made a request since they generally travel with them. It looks like the budget of the show is tight. Also, some celebs at the airport were discussing how they had chosen Ethiopian Airlines instead of a well-known and more luxury airline. But the silver lining is that it has a direct flight to Cape Town so no need of transit time." Also Read - Ankita Lokhande, Mouni Roy, Rubina Dilaik and more celebs whose toned legs in slit gowns show the work they put in for the leg muscles [View Pics]

Well, the channel does employ a full-fledged crew for the contestants. Besides the stunts staff, there are people to do makeup, medical assistance and so on. Rohit Shetty is very particular about the safety of the contestants. Khatron Ke Khiladi 12 is a very expensive show given the cost of location, stunts, contestants stay, meals and so on. Of course, it brings in a lot of TRPs. Shivangi Joshi told us that the most daredevil thing she did so far in life was to travel from Dehradun to Mumbai to pursue a career in acting. With only her mom for support, the two chartered out her journey in the industry. Also Read - Khatron Ke Khiladi 12: From Aneri Vajani to Shivangi Joshi — THESE 8 TV stars fail to make it to top 5; get eliminated before the finale