Did The Kashmir Files deserve a chance to promote film on The Kapil Sharma Show? Archana Puran Singh reacts [Exclusive] 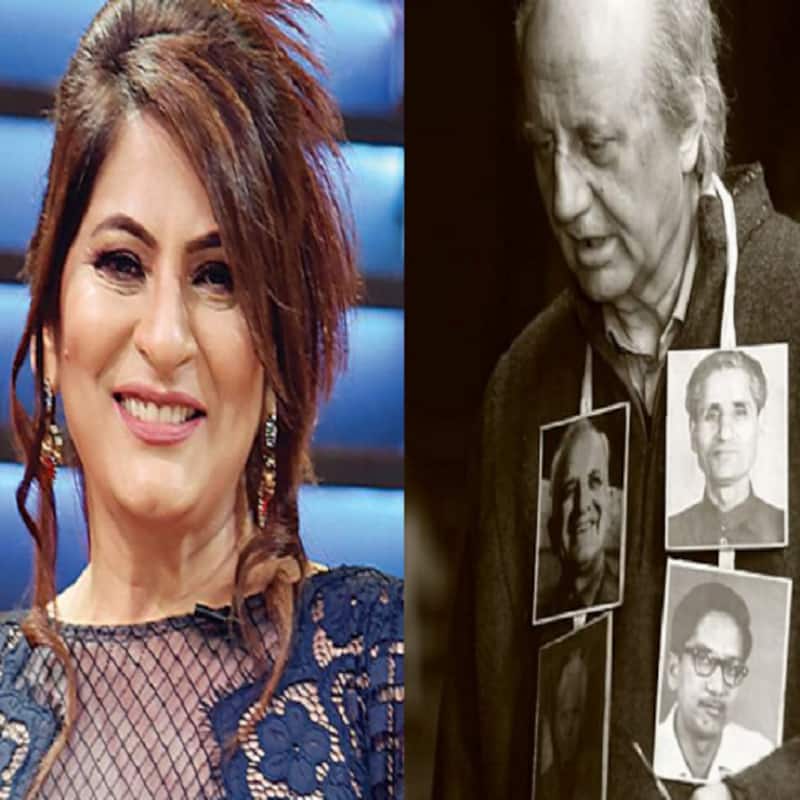 Ever since The Kashmir Files has been released in theatres it is setting new records every day. But there was a time when the filmmaker Vivek Agnihotri was struggling hard to make the film reach the public. But today the film has been accepted wholeheartedly and it is being largely appreciated. Before the film hit the theatres it landed into a controversy after Vivek said that his film didn't get an opportunity to be promoted on The Kapil Sharma Show as their film doesn't have a big star. While Kapil refused all the allegations against him and even Anupam Kher clarified that he was called to the show but thought it isn't the right platform to promote their film while Vivek didn't agree with him. Amid all this controversy Bollywoodlife get in touch with Archana Puran Singh who is a prominent part of the show to ask if The Kashmir File deserves a chance to be promoted on their platform. Archana refuse to cement on the contrived she chose to say, " No comments". When Kapil had thanked Anupam Kher for clarifying the truth around the controversy, even Archana Puran Singh had shared the statement of Anupam on her Instagram profile. Also Read - The Kapil Sharma Show: Ali Asgar opens up about his tiff with Kapil Sharma – 'Maybe, Kapil didn’t know the reason why I quit the show'

while Talking to Bollywoodlife, com, Darshan Kumaar who plays an integral part in the Kashmir Files spoke about the film facing a loss on being promoted in The Kapil Sharma Show, " The Kapil Sharma Show is the biggest show right now and no matter whatever the genre of the film is, be it serious or light-hearted if it would have got a chance to be promoted on that platform it would be a different scenario. But right now the audiences have made this film of their own and 'Woh kehta hai na Janta Janrardan Hai'. So yes I am glad that the film is doing exceptionally well. Despite weekdays, the numbers are growing and I believe because we have made an honest film it is touching the heart of the audiences." The film has earned 141 crore within nine days of its release. Also Read - Trending TV News Today: Raju Srivastava health update, Jasmin Bhasin's Bollywood debut, Akshay Kumar on new The Kapil Sharma Show and more