Did you know Mohit Baghel wanted to participate in Salman Khan's Bigg Boss 13? 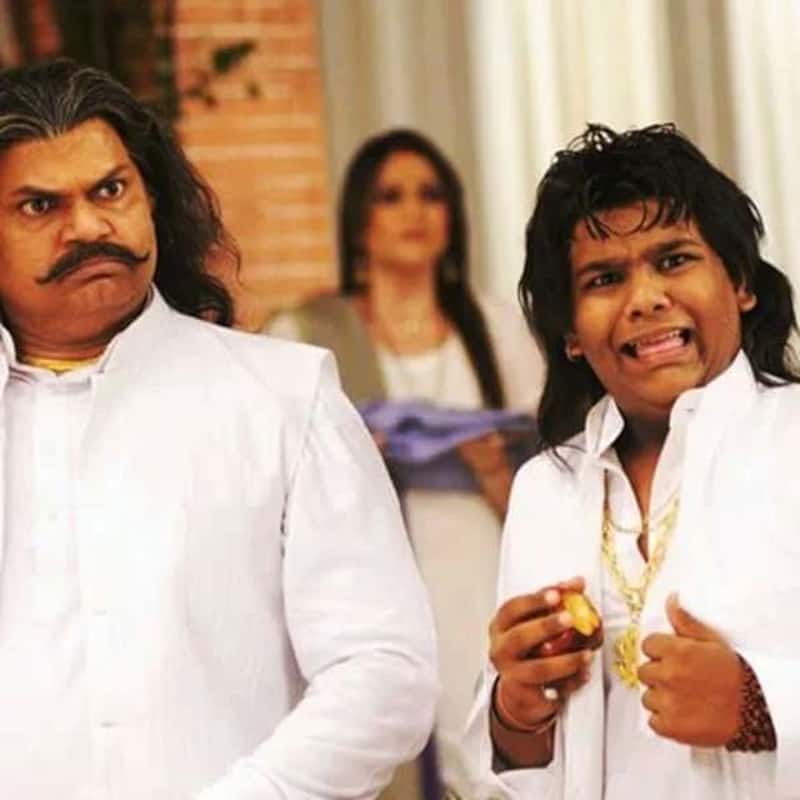 Yesterday, we heard the sad news of actor Mohit Baghel's demise, which shocked the industry members. The 26-year-old actor, who acted in films like Ready, Jabariya Jodi and others, lost his life with the battle of cancer. While we saw many actors paying their condolences on social media, a family friend of him revealed that he wanted to participate in Bigg Boss 13, which was hosted by Salman Khan. Mohit's friend Santosh Gupta told Spotboye, "He wanted to do Bigg Boss 13 and I had pitched his name to the casting team of Colors but things didn't work out. In fact, he had also messaged Salman Khan, expressing his willingness to participate in the show."

How uncertain life is ... My one and only friend whom I could rely on has gone forever ... It is unbelievable and heartbreaking ? I still remember how we instantly connected when we met for the first time 7 years ago during the shoot of our film Uvaa ... From sharing secrets to supporting each other, you were always there for me bhai ❤️ R.I.P Mohit baghel ⭐️ I will miss you bhai ... I wish R.I.P meant Return If Possible ?

Writer-director Raaj Shaandilyaa told that the actor passed away on Saturday morning in his hometown Mathura, Uttar Pradesh. "He is gone too soon. He has been undergoing treatment for cancer in AIIMS hospital in Delhi since six months. I spoke to him last on May 15 and that time he was ok, he had started recovering. He stayed with his parents and elder brother in Mathura. I learnt about his demise from a common friend, who said he passed away today morning at his residence," said Raaj.

Raaj, who worked as a writer with Mohit in Comedy Circus and Jabariya Jodi, said he wanted to cast the actor in his directorial debut Dream Girl (2019) but due to date issues they couldn't work together on the film. "He was such a talented actor. His comic timing was great. He had two films with him that time - Milan Talkies and Bunty Aur Babli 2 - so we couldn't work together on Dream Girl," he said.