TV actress Asmita Sood who made her debut with Phir Bhi Na Maane... Badtameez Dil has been missing in action. Her last show was Dil Hi Toh Hai, wherein she had a cameo appearance and played a supporting character. However, the actress is in no stress and is enjoying the time. The Shimla girl who is also doing movies in the South, recently celebrated her 29th birthday. It was a double whammy for Sood as the celebrations doubled up in the Christmas week. Going by the pictures, we can say it was a fun time in the company of friends with lots of warmth and cheer. The actress was in Goa to celebrate her birthday. Also Read - Happy Birthday, Ekta Kapoor: Kasautii Zindagii Kay 2 actors, Adaa Khan and Tinaa Dattaa have great things to say about the power producer

Check out the pictures... 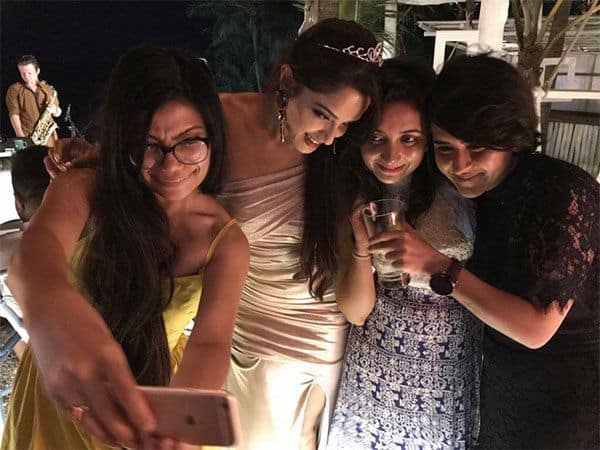 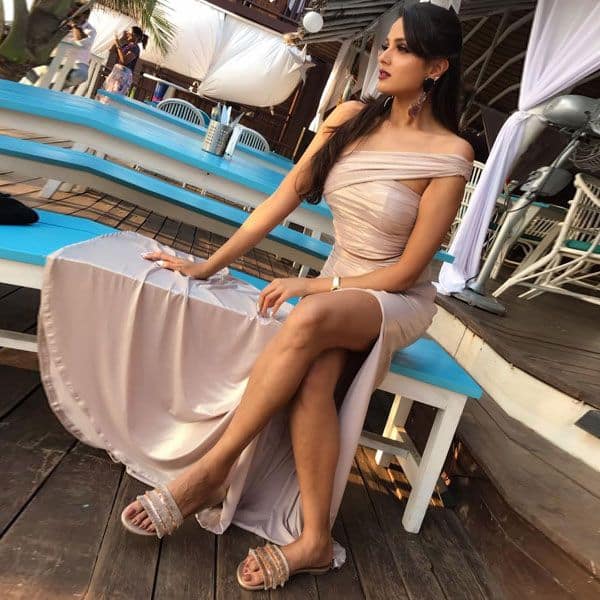 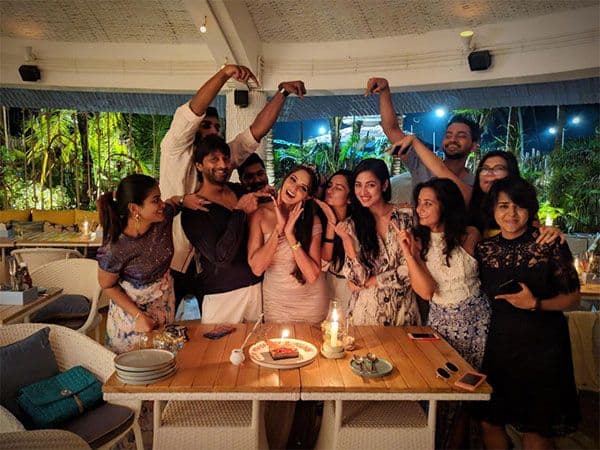 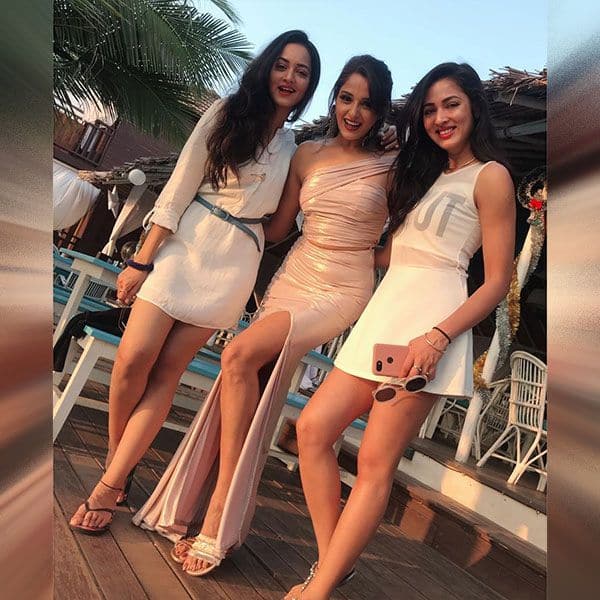 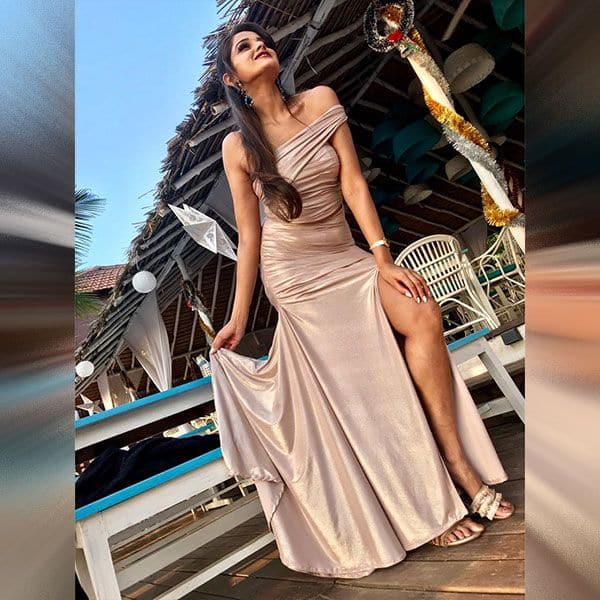 While talking about it Sood said, "December is my favourite time of the year, though not super high on celebrations... I still try and make my birthday special in every little way possible. She plans to have a small get together for her birthday and other than the usual cake cutting and dinner ceremony she is believed to make a special prayer for the well-being of near and dear ones. For me family and friends are extremely important and their physical and mental well-being. So, I have a strange thing where I make a special prayer for them on my birthday and I ask it as a birthday gift from the almighty.” Also Read - Not just Naagin 3; Karishma Tanna bags yet another BIG project with Ekta Kapoor