Dilli Darlings 24 September 2019 Written Update: Reena announces that she will be having a pre-birthday party that night. She says she has booked a room for the Dilli Darlings to change and get ready for that party.

In the latest episode of Dilli Darlings, we saw that Shaloo helps in organising a haldi and sangeet function for her house-help Santosh at her place. Shaloo asks Santosh to promise her that post-wedding he won't take any holidays. When they take the bride to the wedding hall, the bridegroom Santosh goes missing and shows up after a good 4 hours. on reaching the venue, Santosh begs Shaloo to not scold him or make him do anything on his wedding day. Pooja, Manya and Deepshika come with their husbands giving gifts to the couple. Also Read - Dilli Darlings winner Shaloo Jindal on her victory: This crown is not just for me but for every homemaker

In tonight’s episode, Reena reaches the restaurant where she has held her first kitty party which has the theme of high fashion. Manya and Pooja are the first to enter. Manya feels that Reena has done a great job hosting her first kitty party. Deepshika walks in with a goth look. Both Pooja and Many compliment her dressing sense. Also Read - Dilli Darlings 19 September 2019 Written Update: Pooja decides to help Shaloo organise the wedding

However, Pooja feels it’s too hot for Deepshika to wear leather while Manya thinks Deepshika shouldn’t wear black lipstick. Reena starts the kitty saying they all have to recount a moment in their life that was unforgettable or precious. Bhavna and Shaloo both say their previous moments were when they had a baby.

While Bhavna had a kid at a very early age, Shaloo had a kid after 11 years of marriage. Bhavna says people should respect stretch marks more. Pragati tells a story about surviving the 2013 bomb blast in Roshan Di Kulfi. She was about to sit at the very table which the bomb was under but her decision to move to another table saved her life. 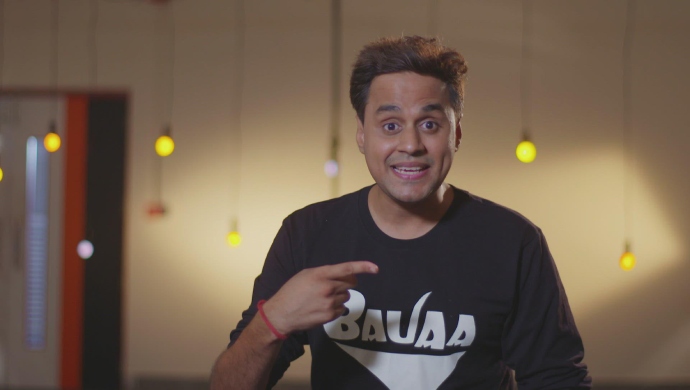 Sona and Rashmi reach late. Rashmi says her biggest moment was when her second husband accepted his daughter from the first marriage. Sona talks about the moment she fought cancer and found out that she was free of cancer. When they are planning the next kitty, RJ Raunac/Bauaa announces on a TV he will be hosting the next kitty.

Reena announces that she will be having a pre-birthday party that night. She says she has booked a room for the Dilli Darlings to change and get ready for that party. Everyone is surprised to find they have to share one room. Deepshika and Seema get into an argument over who uses the mirror. Will they resolve their issues in time for the party? Stay tuned to find out.