Get a sneak-peek into the exclusive lives of Delhi socialites on Zee TV's latest non-fiction offering Dilli Darlings which showcases their uber-rich lifestyle and their family life.

Zee TV's latest non-fiction offering Dilli Darlings kickstarted last night. The first episode released yesterday and it packed in everything it promised. We were introduced to the first five darlings on the show, Shaloo Jindal; housewife and shopping enthusiast, Pooja Dua; winner of numerous beauty titles, Rashmi Sachdeva; make-up artist Guneet Virdi; and Seema Gumber are welcomed to the show. Here’s a lowdown of what went down in the first episode. Also Read - Dilli Darlings winner Shaloo Jindal on her victory: This crown is not just for me but for every homemaker

Shaloo Jindal Shows Her Pious And Vain Side 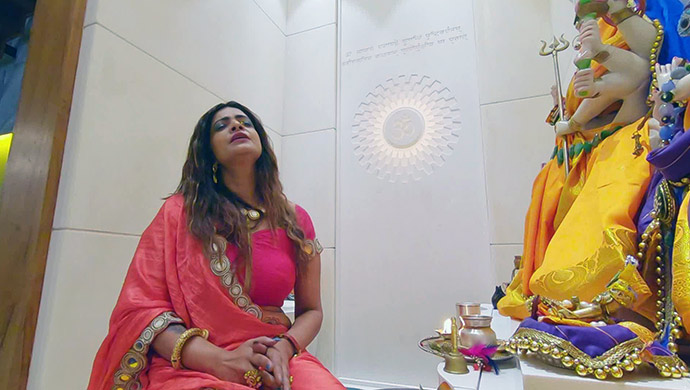 Shaloo Jindal depicts her contrasting sides where she asks someone to take a video of her singing bhajans. However, she also confesses that she doesn’t want to ever repeat her clothes and feels it is a crime. She also reveals her fascination with wearing heels. Also Read - Dilli Darlings 23 September 2019 Written Update: Santosh promises not to take a holiday after the wedding

Pooja Dua Shows How Not To Bargain 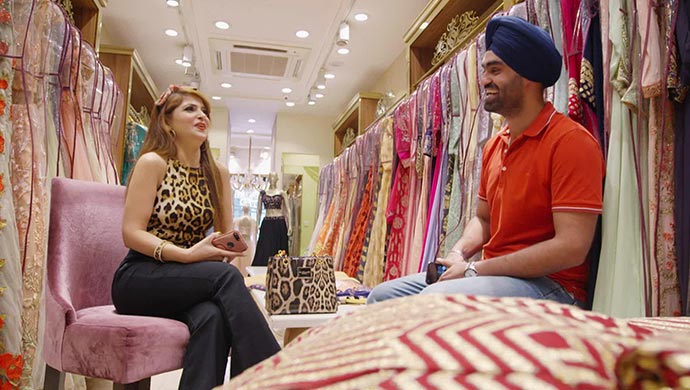 Pooja Dua reveals that she is a shopaholic and can shop anytime for anywhere. For a serial shopper she confesses her bargaining skills are quite bad. She goes to buy a dress for 23,000 but ends up buying one for 30,000 from another store. Watch the episode for funny banter between Pooja Dua and her driver Raj.

Rashmi Sachdeva Settles A Fight With Her Daughter 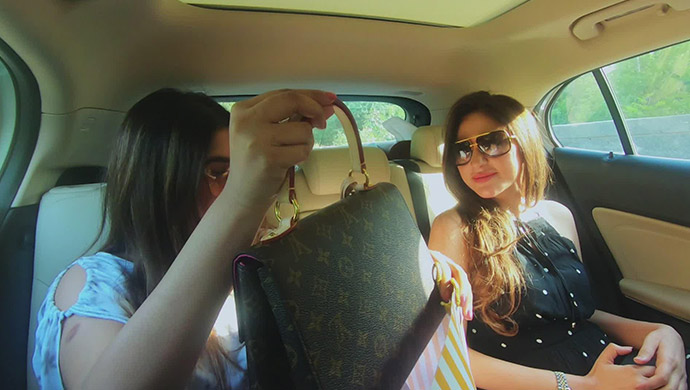 Still from Dilli Darlings with Rashmi Sachdeva and her daughter

Rashmi Sachdeva has won numerous fashion pageants. She takes pride in the fact that people think she is her daughter’s elder sister. Things aren’t going so well between Rashmi and her daughter. To settle their argument Rashmi takes her daughter shopping and buys her a Louis Vutton bag as a surprise.

Guneet Virdi Is A Working Mom Driving An Audi Convertible 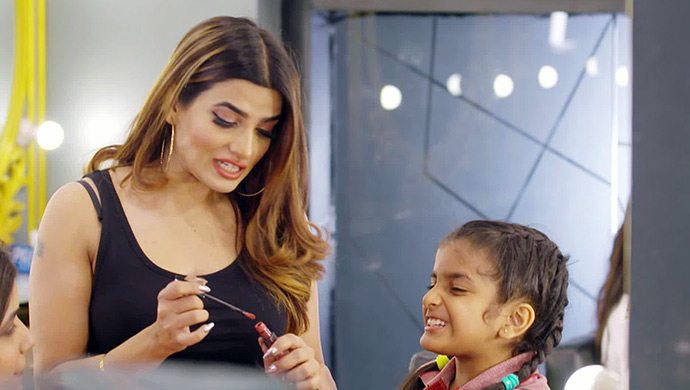 Guneet Virdi is the top-most make-up artist weddings and big functions in Delhi. She visits her salon driving an Audi with the top down and attends to the customers. She also is a working mom who takes her young daughter to work hoping she will watch and learn.

Seema Gumbar The Self-made Woman Who Rose Against The Odds 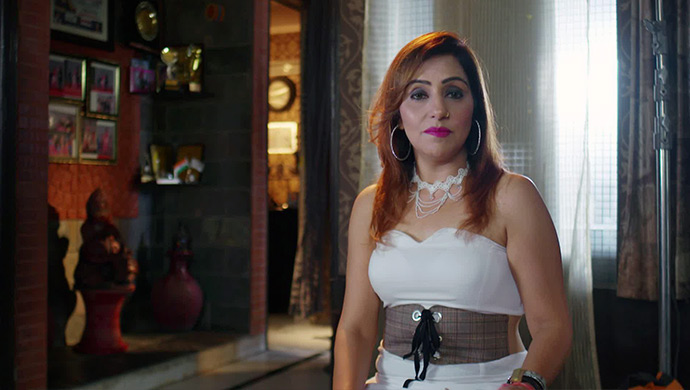 Seema Gumbar is a business minded woman who has worked her away up to success. She talks about how she completes how she built her empire after going through tough times in her business. Watch the rise and Seema Gumbar on Dilli Darlings.

Shaloo Jindal Worried About Her Kids Spending On Petrol 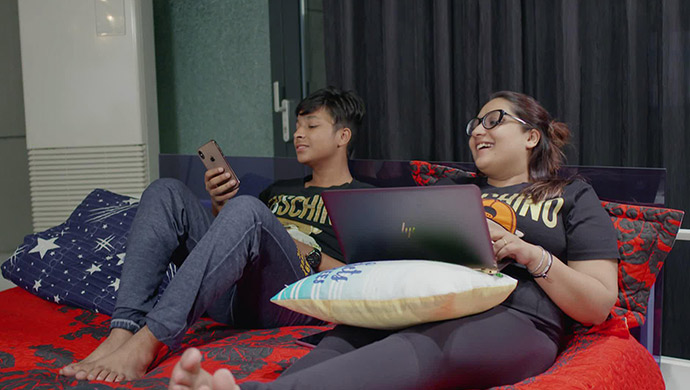 Shallo Jindal tries to understand her daughter’s Experiential Marketing job and it takes her a while to get it. She is worried that her daughter is not earning as much money as she spends on petrol taking their Mercedes to work. Watch the fun banter between Shaloo Jindal’s children on the show. 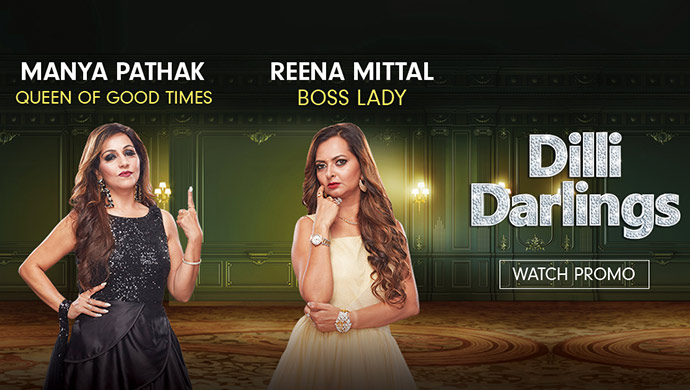 7/7
In tonight’s episode, we will be introduced to the other glam socialites on ZEE5. Watch the new darlings including Manya Pathak, Reena Mittal among other. Watch out for their glitz and glamour in tonight’s episode of Dilli Darlings on ZeeTV Monday to Friday at 11 pm and also find it streaming on ZEE5.
Stay tuned to BollywoodLife for the latest scoops and updates from Bollywood, Hollywood, South, TV and Web-Series.
Click to join us on Facebook, Twitter, Youtube and Instagram.
Also follow us on Facebook Messenger for latest updates.
Advertisement