Disha Parmar is in the Baywatch mode in the Maldives, Nia Sharma's funny new reel, Mouni Roy and Suraj look great and more in TV Insta this week 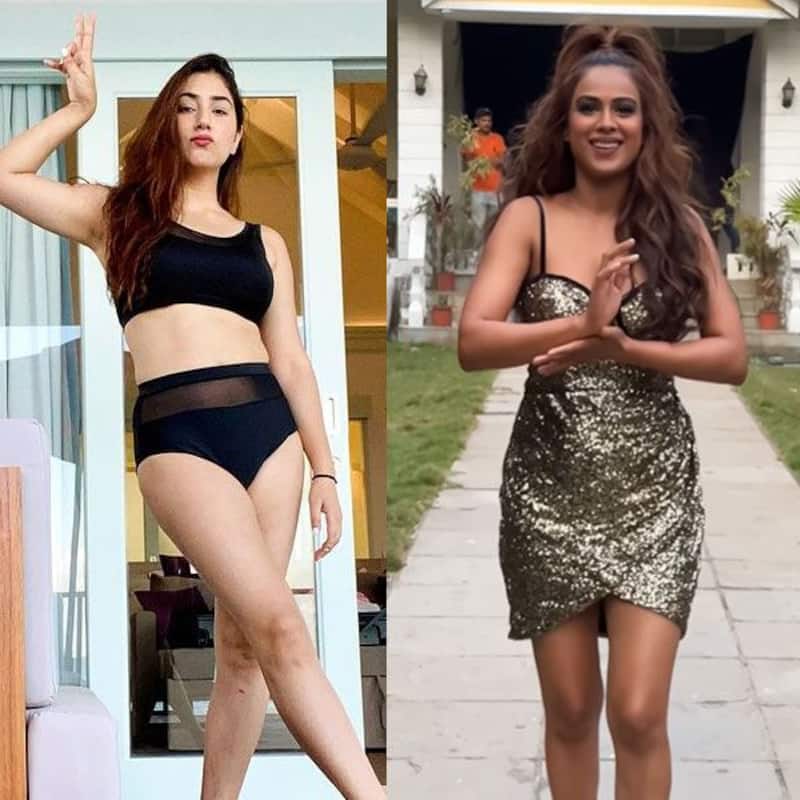 TV stars are ruling Instagram and no one can deny that. Disha Parmar gave us a surprise with her beach babe avatar from the Maldives and we're not complaining. Mouni Roy and husband Suraj Nambiar made a dapper couple at Karan Johar's bash. Take a look at TV's Instagrammers of the week... Also Read - JugJugg Jeeyo: KRK trolls Karan Johar for 'inflated' box office figures; disses Varun Dhawan as 2 Rs actor

Disha Parmar
Bade Achhe Lagte Hain 2 actress Disha Parmar is having a swell time in the Maldives. The actress has posted videos and pics in some stylish swimwear. This is a completely different side of Disha Parmar and fans are loving it. Friends also teased Rahul Vaidya telling him to rush to the Maldives ASAP. Also Read - Ankita Lokhande, Mouni Roy, Rubina Dilaik and more celebs whose toned legs in slit gowns show the work they put in for the leg muscles [View Pics]

Nia Sharma
The actress' new reel while moisturizing her hands is too fun. It is evident that she is not a pro at reels. But when it comes to Nia Sharma she knows how to poke fun at herself. Also Read - Khatron Ke Khiladi 12: From Aneri Vajani to Shivangi Joshi — THESE 8 TV stars fail to make it to top 5; get eliminated before the finale

Anushka Sen
The Baalveer actress has landed in Korea for the shoot of her first project in the country. She is being represented by Asia Lab in the country. Anushka Sen got a warm welcome at the airport as she arrived with her dad, Anirban Sen.

Mouni Roy
Mouni Roy and husband Suraj Nambiar were dressed in their best for the birthday bash of Karan Johar. The Naagin actress looked stunning in a sparkling gown while he wore a tuxedo.

These were the celebs who rocked Instagram this week from the world of TV.