Divya Agarwal-Apurva Padgaonkar engagement: The sudden news of the actress has led to netizens doing their own investigations, and people are wondering if she cheated on Varun Sood 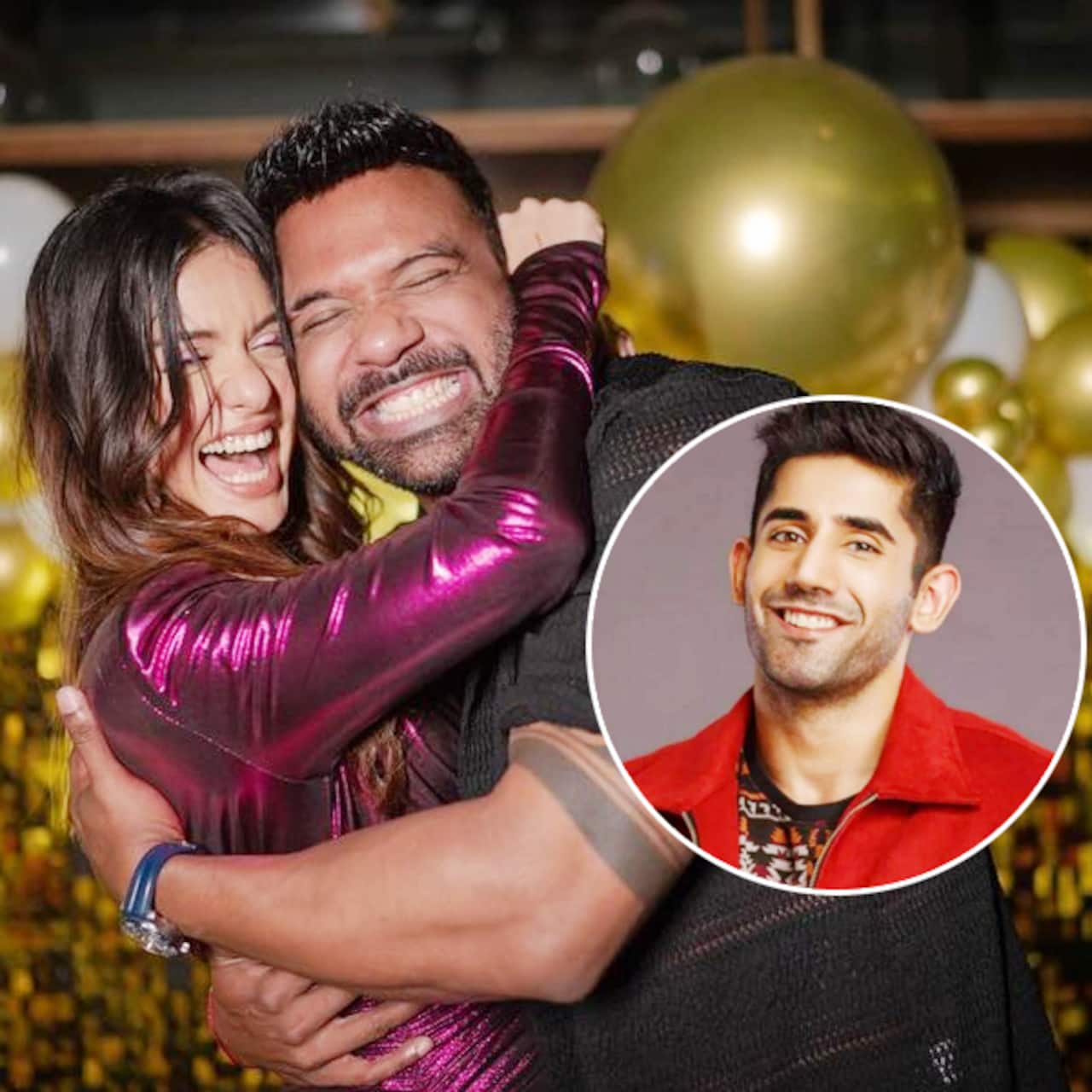 Well, Divya Agarwal turned a year older yesterday. She has announced that she is now engaged to restauranteur Apurva Padgaonkar. ICYMI, Divya Agarwal and Varun Sood broke up in March 2022. The news came as a huge shock to their millions of fans. The couple did not reveal what exactly went wrong. Post that, Divya Agarwal spoke about the split in July 2022. She said that they had some issues and hence could not walk the same path. Divya Agarwal said she could not see a future with Varun Sood. She said that it was her decision to put the news on social media. She said she did it for her peace of mind. Now, fans are wondering how come she suddenly announced her engagement with Apurva Padgaonkar. Also Read - Trending TV News: Tunisha Sharma suicide case: Sheezan Khan's bail rejected; Salman Khan makes 'charity' remark against Bigg Boss 16's Archana Gautam and more

It seems both of them knew each other for a while. Now, fans are wondering if the actress fell for Apurva Padgaonkar months before she actually announced her split. Of course, it is a very misogynistic outlook. After all, breakups happen all the time, and people move on. Netizens have reacted to the emoji that Varun Sood put on Twitter. Others are digging out old pics of Divya Agarwal and Apurva Padgaonkar. Take a look at the tweets... Also Read - Sumbul Touqeer, Divya Agarwal, Shivangi Joshi and more TV divas who set social media on fire with their viral photoshoots just before the New Year

Pictures before 6th March - before divrun's breakup!
She celebrated Valentine's day with this guy hiding from Varun as he was in Turkey for his shoots. #divyaagarwal #varunsood pic.twitter.com/2ECyIgkx5X

#DivyaAgarwal is one true example that even after 7 months of breakup you can find a new rich guy and get engaged, sucha golddigger! Felt bad for @VSood12 but I'm sure he is doing great for himself!@Divyakitweet #GoldDigger #BiggBoss16 #BiggBossOTT #splitsvilla10

In fact, the name of Shamita Shetty has also come up. In Bigg Boss OTT, Shamita Shetty said that it was uncertain if Varun Sood and Divya Agarwal would indeed end up together. But then fans had bashed her. Now, it looks like her prophecy came true! Also Read - Divya Agarwal adds to the X'Mas sparkle with her photoshoot in metallic backless bikini top and green shorts [View Pics]