Divya Agarwal spoke about receiving flak on social media for breaking up with Varun Sood. She also revealed the reason behind their split. 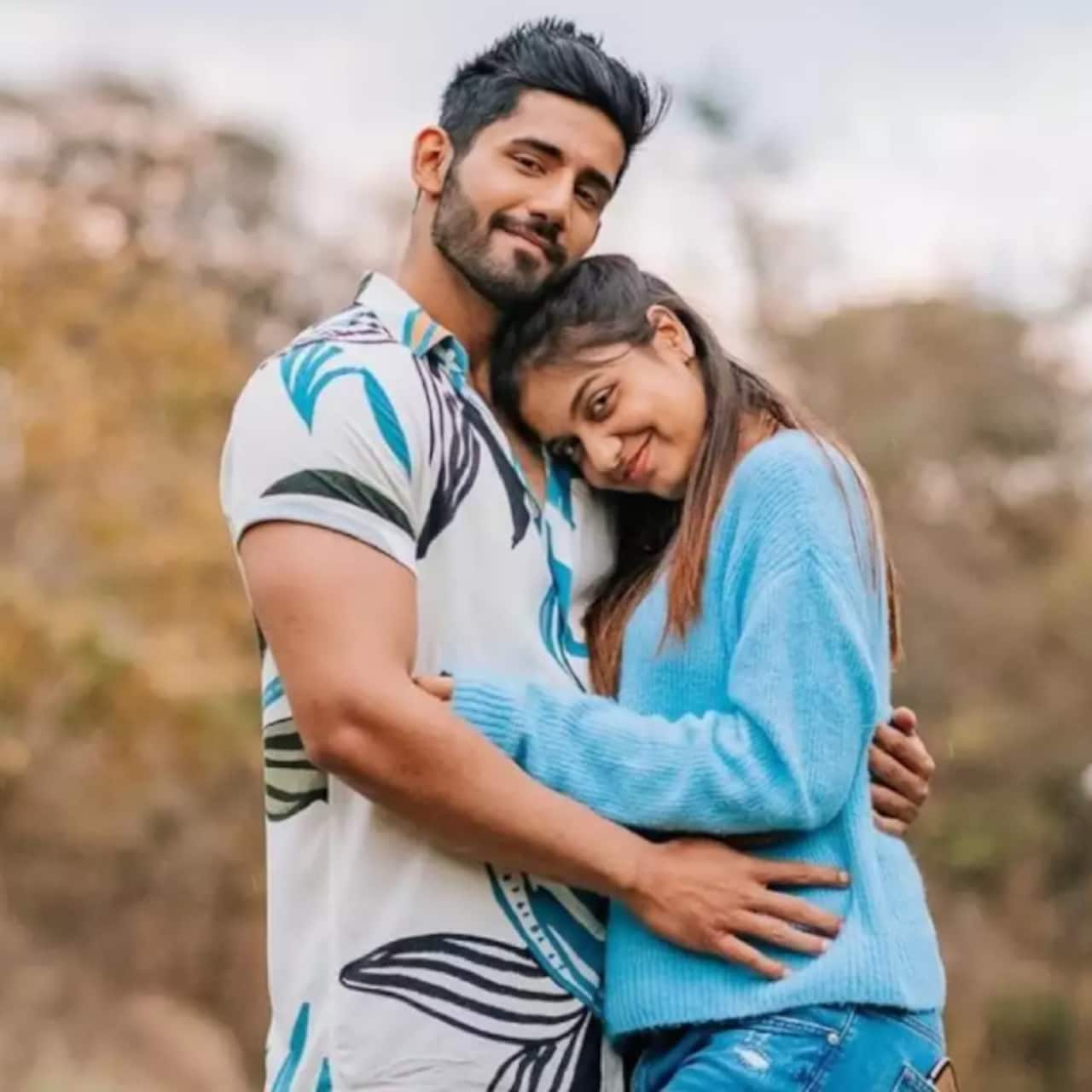 Divya Agarwal and Varun Sood were considered to be the power couple in the TV industry, however, the actress shocked the fans when she shared the news of their breakup. She penned a lengthy note on social media revealing that they have parted ways on a good note. While Varun Sood has observed complete silence on their breakup, Divya Agarwal in her recent interview revealed the actual reason behind their split. She took the onus and stated that it was her decision to put up the news on social media. Also Read - Bharti Singh's son Gola utters his first word and it's not 'Mumma'; watch the adorable video

Why did Varun Sood and Divya Agarwal split?
In an interview with Hindustan Times, Divya Agarwal stated that she could see how her relationship would be with Varun Sood in the future and thus she found it to be better to split on a happy note. She was quoted saying that there are few things that are private and it's best to keep it like that. She said, "The fact that I don't want to talk about why we spilt makes everyone go crazy, but there are a few things that are private and you keep them to yourself. I could see how things would be with Varun, a few years later, and it was better to end the chapter on a good note... so that the good memories stay with me." Also Read - Sidharth Shukla's mom's non-smiling pic to Shehnaaz Gill sitting lost at a party; fans dissect viral moments post his demise

Divya Agarwal also mentioned that it was her decision to put up the news of their split on social media and she received a lot of flak for the breakup. "Mujhe gaaliyan bhi padi thi, but I ignored them," she said. Also Read - Bigg Boss 16 Promo Day 103: Tina Datta's mother advises her not to trust Shalin Bhanot [Watch Video]

Divya Agarwal-Varun Sood's love story
It was reportedly thanks to their exes that Varun Sood and Divya Agarwal had fallen in love with each other. Varun's ex-girlfriend and Divya's ex-boyfriend had fallen for each other, and the two stars were left heartbroken. It was during this time that they bonded well and fell in love.