Divya Agarwal - Varun Sood get trolled after their recent tweets on their split; fans say now it is looking like a bad PR stunt - read tweets 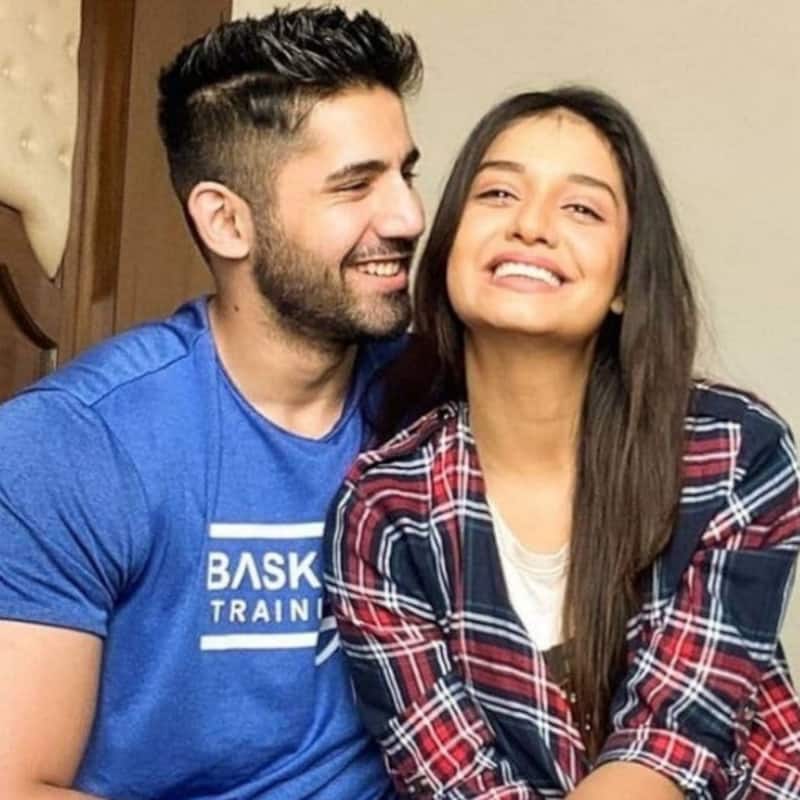 After almost five days, Varun Sood and Divya Agarwal have responded to the hullabaloo around their break up. Both of them took to Twitter to request fans to give them space. Divya Agarwal had said that she decided to break up as the relationship was affecting her 'self love' and she wanted to be alone. Fans were heartbroken as they were extremely invested in their love story. Today, both of them told fans that they needed space to heal and the continuous outpour of questions and advice on social media was not helping the cause. Varun Sood also told people the same thing. Also Read - Khatron Ke Khiladi 12: Jannat Zubair shares a funny video with host Rohit Shetty; netizens cannot get over their adorable bond [Watch Video]

Divya Agarwal tweeted, "You know what hurts the most? People want to see me somewhere and I don’t want to be there. They force, they threat, they cry.. nobody knows what happens in a house.. nobody needs to know! This social pressure will not move me one bit! SO STOP TRYING!" Fans were not impressed with this. This is what some of the reactions were... Also Read - Trending TV News Today: Siddharth Jadhav rubbishes divorce news, Imlie star Fahmaan Khan reveals being protective of Sumbul Touqeer

You know these three years we have everything...to make u both happy
Our time,our hearts...we were there to support you throughout...
But after reading this
Im sooo hurt???
I feel sorry for Vee?
Good bye di
It was great loving u#DivyaAgarwal

And the nautanki award goes to Divya ???
Congratulations ??

I have always noticed when celebrities get married they do it privately and post after 1-3 years later but breakup is like a national news that celebrities post on social media platforms within seconds ?? funny circus

Varun Sood, in the meantime, was apparently linked to her BFF Madhurima Roy. However, Divya Agarwal cleared that and said that he was a man of integrity. Varun Sood has now gone home to Delhi. After seeing his tweet, fans left such comments... Also Read - Khatron Ke Khiladi 12: Mohit Malik impresses Rohit Shetty, earns this title from the Cirkus maker

So if you two wanted to be 'QUITE' why u declared it in SM ? you two have only announced otherwise nobody would have known about your break-up. Baat ko Public tum logo ne kiya hai stories and tweets daalke, to log to baat karenge!!

What a joke yaar, You guys should not have brought this on social platforms if you wanted peace and space. Infact you guys are tweetinh daily and now it looks like bad PR stunt. I wish you guys are back as we adored you as couple, all the best ❤️

Phir aapas mein Hi break up break up khel lete. Why to announce to the whole world ?

We can see that now people are also little tired of how things are playing out on social media. We hope that Divya Agarwal and Varun Sood find the peace they are looking for.