Divyanka Tripathi was shocked when Vivek Dahiya felt she didn't trust him; reveals what had happened

While Divyanka Tripathi and Vivek Dahiya keep dishing out relationship goals to their fans, Yeh Hai Mohabbatein actress recently revealed that there was a point where Vivek took her care for lack of trust. 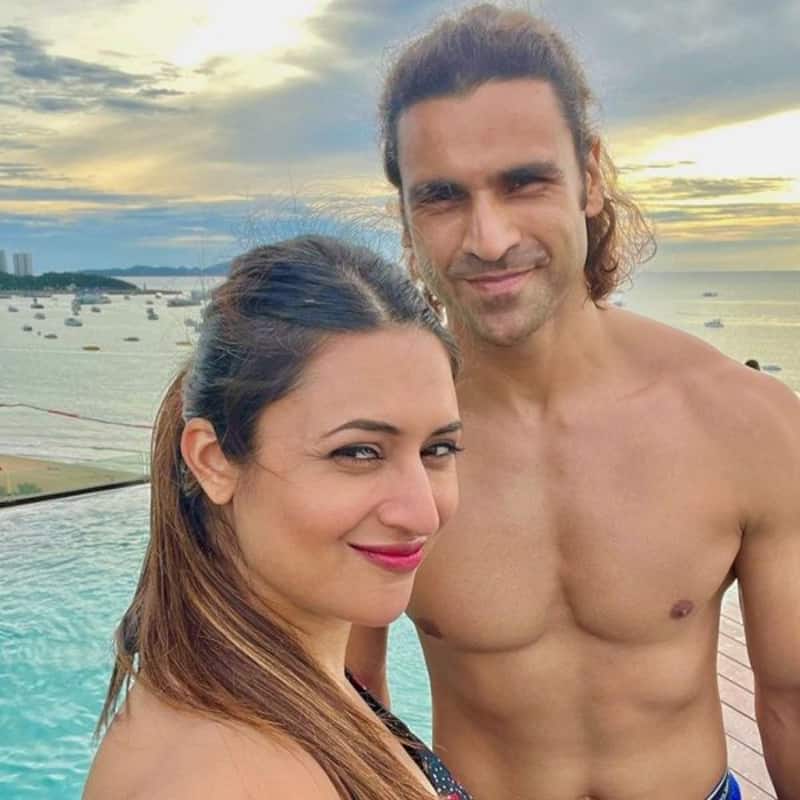 Divyanka Tripathi and Vivek Dahiya met on the sets of Yeh Hai Mohabbatein and they hit it off instantly with each other. From becoming friends to falling in love and eventually getting married, the couple have been living a blissful life since their marriage in 2016. While they keep dishing out relationship goals to their fans, Divyanka recently revealed that there was a point where Vivek took her care for lack of trust. Also Read - Bigg Boss 16: Diya Aur Baati Hum actress Deepika Singh approached for Salman Khan's reality show

"There were times when Vivek would go out to party with his boys and would tell me that he would return by this time. So when he would not return by that time, I would keep calling him every 15 mins. In my head, it was my caring gesture and I was tensed, wanting to know if he is fine. It happened two-three times,” Divyanka told Mika’s probable brides on the reality show, Swayamvar Mika Di Vohti. Also Read - Rupali Ganguly, Shweta Tiwari and more TV actresses in their 30s-40s who can give young divas a tough competition

"But Vivek came and asked me, ‘Don’t you trust me?’ I was shocked. But then I cleared it that I was worried for him. The important thing to note here is that we had communicated. Else, he would form an opinion about me, I would not know his thoughts. But we sorted it out through communication,” she added. Also Read - Anupamaa star Rupali Ganguly, Rubina Dilaik, Divyanka Tripathi Dahiya and more TV actresses who earn more than their husbands

Divyanka also revealed that she and Vivek took a lot of time to say 'I Love You' to each other. Talking about their early dating phase, the actress said, "It keeps the spark alive. In my case, I will tell you what we enjoy doing together. During the initial days of our relationship, we didn’t tell each other ‘I love you’. We were giving each other time so that we don’t take any decision in haste."

"We would love to go on long drives. We would talk, sometimes I would just keep staring at him. I would think such a nice person he is. He would also look at me and then felt shy. And then there were some special songs we would keep listening to. So till now, we literally plan our date nights. We take that date from each other and we just play those songs. And even sometimes when I feel sad or upset, Vivek will play me my favourite song. So sparks just fly,” she added.

Divyanka will appear on the show as Mika considers her as his sister and she will be helping him find the best match.