Though Bigg Boss 13 is long over, trolling just does not seem to end. Rashami Desai angrily slammed a troll who said that she was seeking attention by posting pictures with Bigg Boss 13 winner, Sidharth Shukla. It looks like she was interacting with fans just before the New Year. One loyal #SidRa fan requested her to post a picture with Sidharth Shukla. Not wanting to disappoint her, she posted a picture where we could see Sidharth Shukla and Rashami Desai in the kitchen. This was from the early days of the show when they were cordial. A troll wrote that she only wanted attention. Rashami Desai retorted saying that the picture was only posted as people requested for it. Also Read - Shweta Tiwari, Rashami Desai, Nisha Rawal and more TV actresses who were BRUTALLY trolled for opening up about troubled relationship with their spouse – view pics 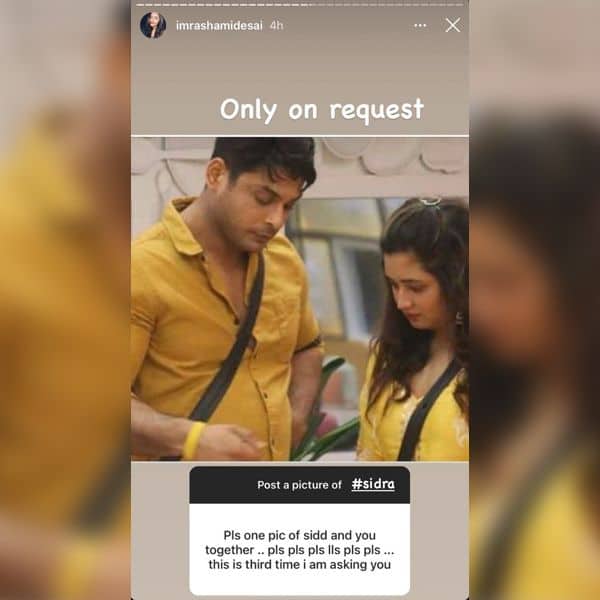 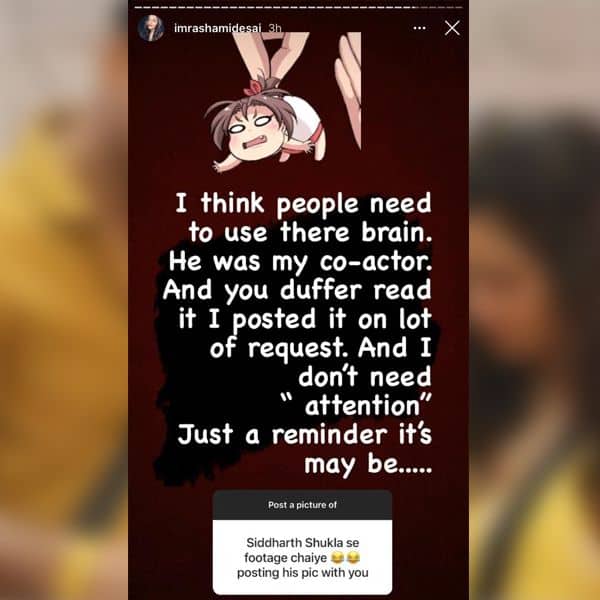 Also Read - Flab to fit: From Bharti Singh to Shehnaaz Gill, 11 TV actresses who amazed everyone by losing oodles of weight – see pics

Rashami Desai and Sidharth Shukla are one dreamy pair. People just cannot get enough of their chemistry. The Udi Udi performance is in the history books of Bigg Boss. The show also helped them get closure to all the issues that caused so much misunderstandings. While things were okay at the start, they worsened after Arhaan Khan entered the show. Things reached rock bottom when he made a re-entry as a wild card. The Aisi Ladki and Chai fight is one of the dirtiest in the history of the game. There were rumours of them dating during the Dil Se Dil Tak days. Even that came to the fore on the show.