Duranga: Drashti Dhami reveals how she dealt with the hateful trolling she faced for her last TV show Silsila Badalte Rishton Ka [Exclusive]

Duranga: Drashti Dhami gets candid on why Silsila Badalte Rishton Ka was a tough show for her, and how she dealt with the trolling 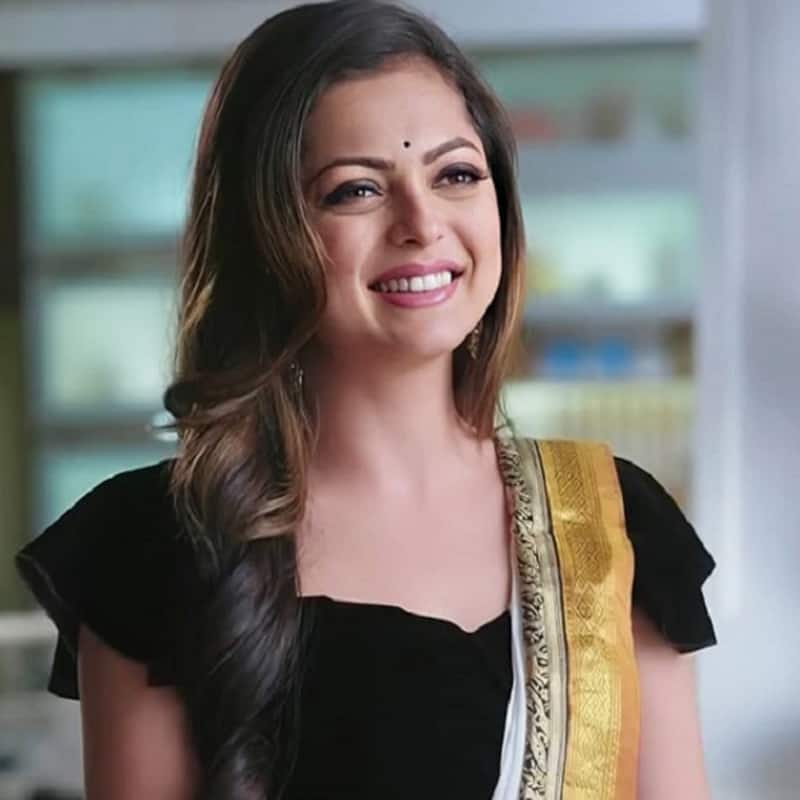 Duranga actress Drashti Dhami's entry into the OTT space has been a successful one. She got great reviews for her work in Empire, and those who have seen Duranga have praised her performance as detective Ira. The actress was last seen on a TV show as Nandini in Silsila Badalte Rishton Ka. The show dealt with the subject of domestic abuse and an extra marital affair. Fans of Drashti Dhami will remember how badly she was trolled by a section of the public on social media. The actress delivered a good performance but some people could not just distinguish between reel and real. Also Read - Anupamaa stars Rupali Ganguly-Sudhanshu Pandey to Vivian Dsena-Drashti Dhami: TV celebs who left fans shocked with their 'cold wars'

In an EXCLUSIVE chat, she told us, "I was not affected by the hate. It was a tough character, and I really had to give my all to the scenes. I truly enjoyed it as an actor. Nandini was a very emotionally taxing character." When we asked her about how some complained about the show spoiling the moral fabric of viewers, she said, "But such situations do arise in society. Extramarital affairs and adultery does take place," she quipped. Well, the friendship between Aditi Dev Sharma and she is intact as the former came for the special screening of Duranga. Also Read - Before Abhishek Mehrotra aka Toshu's track in Anupamaa, these popular TV shows delved into extramarital affairs and infidelity

Drashti Dhami has has a long career on TV. We also asked her which show of hers does she feel is best for the web. The actress said it would be Madhubala and she would not mind reprising the role. We hope that producer Saurabh Tewari is listening to this, and quickly decides on a digital adaptation of the superhit emotional drama. Shakti Arora of Kundali Bhagya and Abhinav Shukla played the male leads on that show. Also Read - Rupali Ganguly-Sudhanshu Pandey to Divyanka Tripathi-Karan Patel: Cold wars between these onscreen TV couples left fans in shock