An arrest warrant has been issued against Ekta Kapoor and her mother Shobha Kapoor due to objectionable content, here's all the details inside 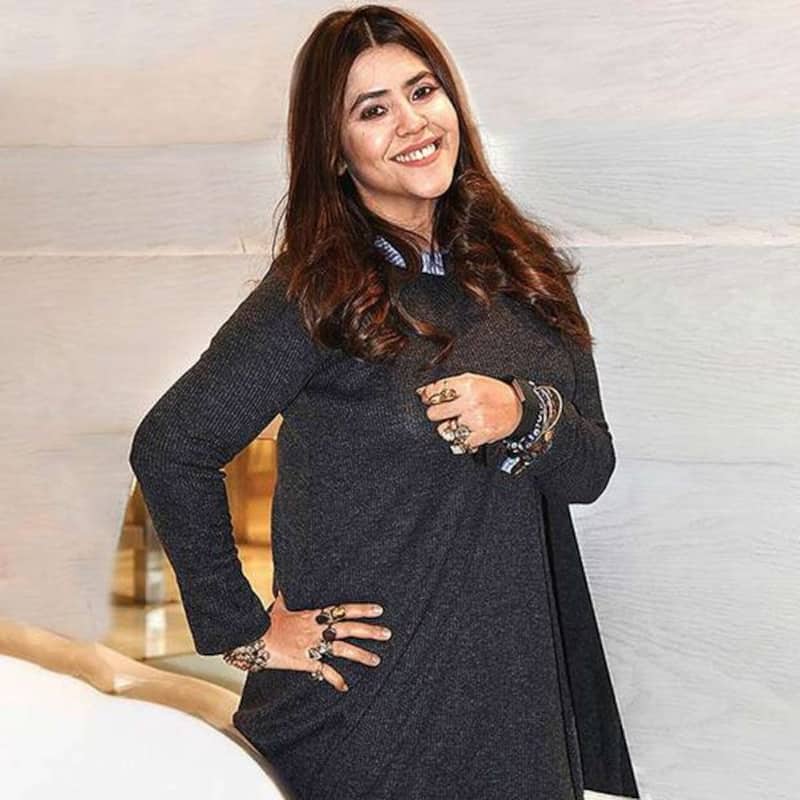 As per reports, the advocate of Shambhu Kumar in their statement against Ekta said, " The series was aired on ALT Balaji, an OTT platform owned by Ekta Kapoor's Balaji Telefilms Ltd. Shobha Kapoor is also associated with Balaji Telefilms", said Hrishikesh Pathak. The statement further reads, " The court had issued summons to them (Kapoors) and asked them to appear before it in connection with the matter. They (Kapoors), however, informed the court that certain scenes in the series were removed after the objection. But they did not appear before the court following which the warrant was issued against them". Also Read - Dharam Patnii: Fahmaan Khan aka Ravi Randhawa to finally make entry on the show; fans gaga over Bollywood style promo [Read Tweets]