Ekta Kapoor takes the food allergy test; REVEALS she is allergic to cauliflower

Czarina of television Ekta Kapoor took the food allergy test recently and revealed that she is allergic to cauliflower. Check out the whole story to find out more.

Czarina of television Ekta Kapoor took the food allergy test recently and made sure that he fans know about it. She shared pictures of syringes and marks on her arms done on Instagram. The Naagin 5 producer had been to a pathology laboratory and got herself checked. And guess what she is allergic to? The technician informed Ekta Kapoor that she is allergic to cauliflower. She shared the pictures on her Instagram stories and wrote, "Testing food allergies, IBS issues…if anyone else has them… this is the great way to find out." Well, surely not many are aware of this test. Take a look at her stories here: Also Read - Kareena Kapoor Khan gives a glimpse of her 'special' birthday celebrations and the promise she has made to herself 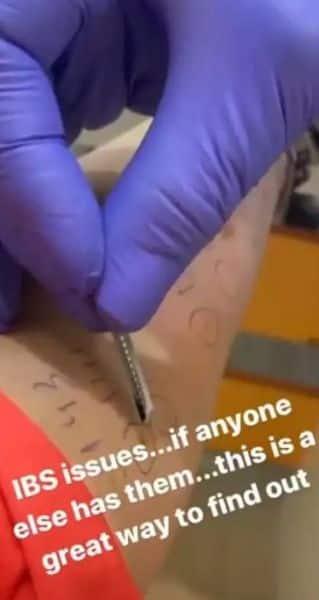 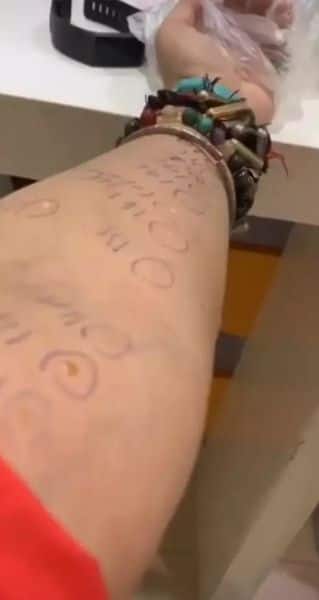 Also Read - Pavitra Rishta 2: Abhidnya Bhave is all praise for Shaheer Sheikh's performance as Manav; says, 'If Sushant would have seen it he would have appreciated Shaheer' [EXCLUSIVE]

Talking about Ekta Kapoor, she is the producer of television's two most loved shows, Kasautii Zindagii Kay 2 and Naagin 5. Both the shows have been doing quite well on TRP charts. Kasautii Zindagii Kay 2 actor Parth Samthaan was about the quit the show but the Czarina of television was successful in retaining him. On the other hand, Naagin 5 began recently and the show is already in the top 5 list. Hina Khan, Dheeraj Dhoopar, Mohit Malhotra have given us an amazing start to this supernatural show. Sarvashresth Adi Naagin, Hridaay and Cheel Aakesh’s story has been very interesting and fans have loved this amazing start of the show. As per the story, Adi Naagin aka Hina Khan had to tell the story of her life to Brinda (Naagin 4) so that Dev can get his life back. However, Lord Shiva tells Adi Naagin that if she reveals her story she will have to be born again and the history will repeat itself. AdiNaagin saves Dev and is now reborn as Bani which is played by Surbhi Chandna now. Mohit Malhotra who played Hridaay (Naag) is reborn as Jay Mathur and the role is now played by Mohit Sehgal. Dheeraj Dhoopar aka Cheel Aakesh is reborn as Veer and the character is played by Sharad Malhotra.