#BLBestOf6: Kaun Banega Crorepati 12, Khatron Ke Khiladi 11, Bigg Boss OTT and more... vote for the Best Reality Show in the first half of 2021

While the reality was grim (Covid and lockdowns), the reality shows kept us entertained. Now, it's time for you to vote for the best one in this #BLBestOf6 category.

When the going gets tough, the tough gets going. That’s exactly what happened in the first half of 2021-2022. While the reality was grim (Covid and lockdowns), the reality shows kept us entertained. Now, it’s time for you to vote for the best one in this #BLBestOf6 category. There are quite a few options so make sure you make the best show win. Also Read - Kaun Banega Crorepati 13: TMKOC’s Jethalal aka Dilip Joshi dreams about Babita aka Munmun Dutta; Amitabh Bachchan reacts – watch video 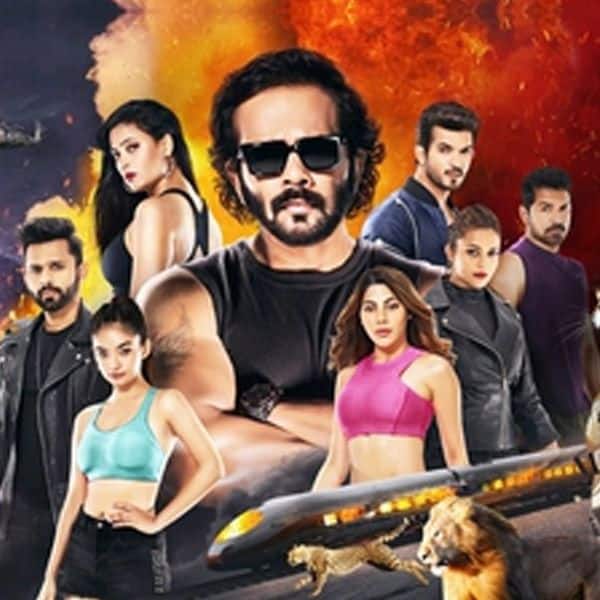 Khatron Ke Khiladi 11 was quite entertaining. The completion was tough and Arjun Bijlani emerged as winner of the season. Divyanka Tripathi was the runner up. Also Read - Abhishek Bachchan recalls the tough times when Amitabh Bachchan didn't have enough money to buy food for family 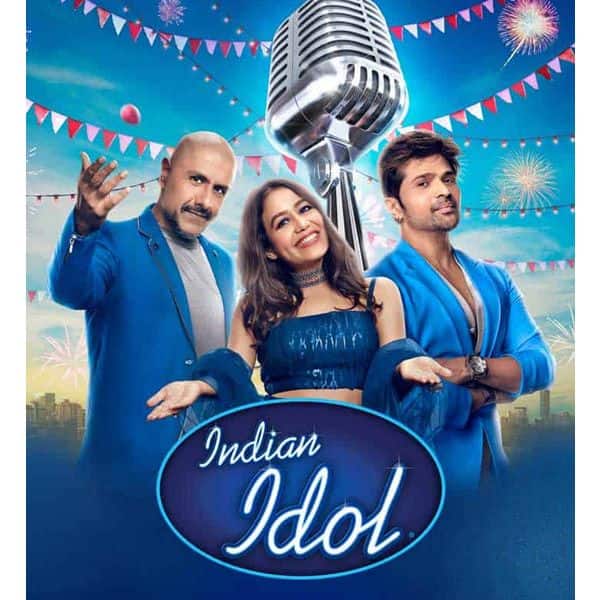 Indian Idol 12 was perhaps one of the longest seasons of the singing reality show. It also had its share of controversies. Kishore Kumar’s son Amit Kumar made surprising revelations about the show and said that he was paid by the makers to only say good things about the contestants. It got many reactions for netizens and other celebs. Also Read - SAY WHAT! Abhishek Bachchan recalls how Aishwarya Rai couldn't understand a word he said when they first met – HERE'S WHY 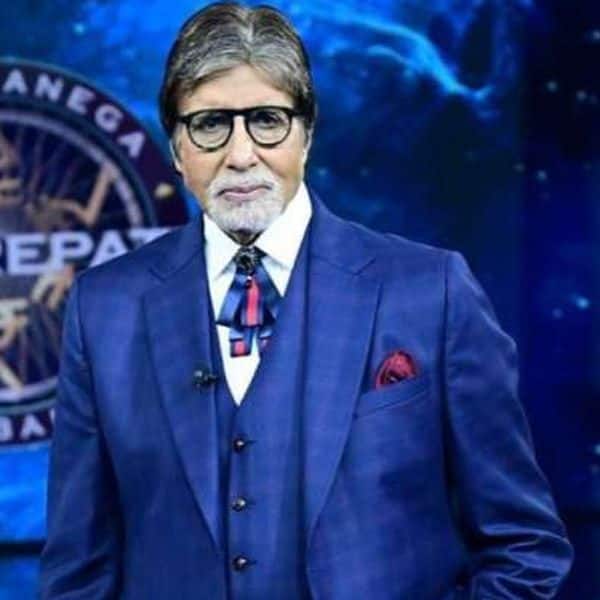 Kaun Banega Crorepati returned with its new season this year. We saw some changes in the fastest fingers first part and it was also good to see limited people in the audience. Amitabh Bachchan was in good form as always. 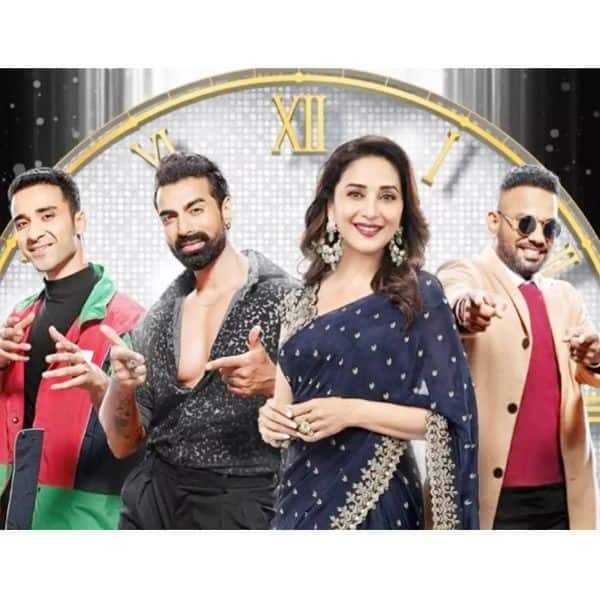 Dance Deewane 3 was one of the most popular reality shows of the year. Madhuri Dixit, Shashank Kahitan, and Tushar Kalia were seen as the judges of the show which witnessed some wonderful performances. 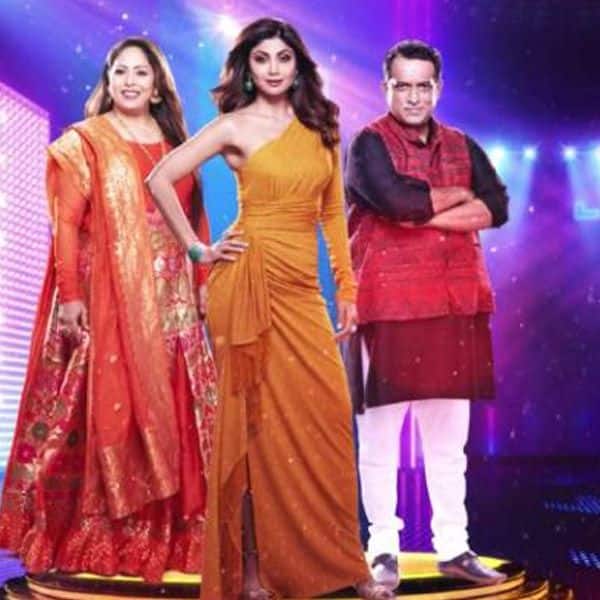 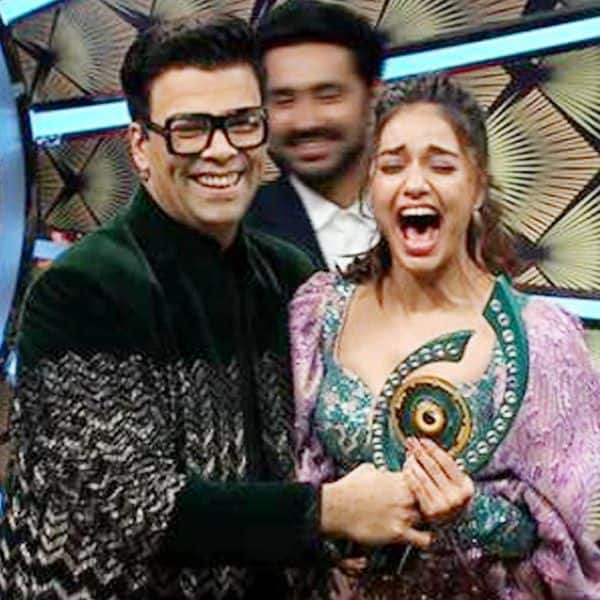 The makers came up with a mini version of Bigg Boss in the form of Bigg Boss OTT. Hosted by Karan Johar, Divya Agarwal emerged as the winner. Shamita Shetty and Raqesh Bapat made headlines for their relationship.

So, which is your favourite reality show? Vote below and let us know: