Rishabh aka Simba Nagpal feeling bad after Pratha aka Tejasswi Prakash says she doesn't love her. He is unable to understand why Pratha's words are causing him discomfort. 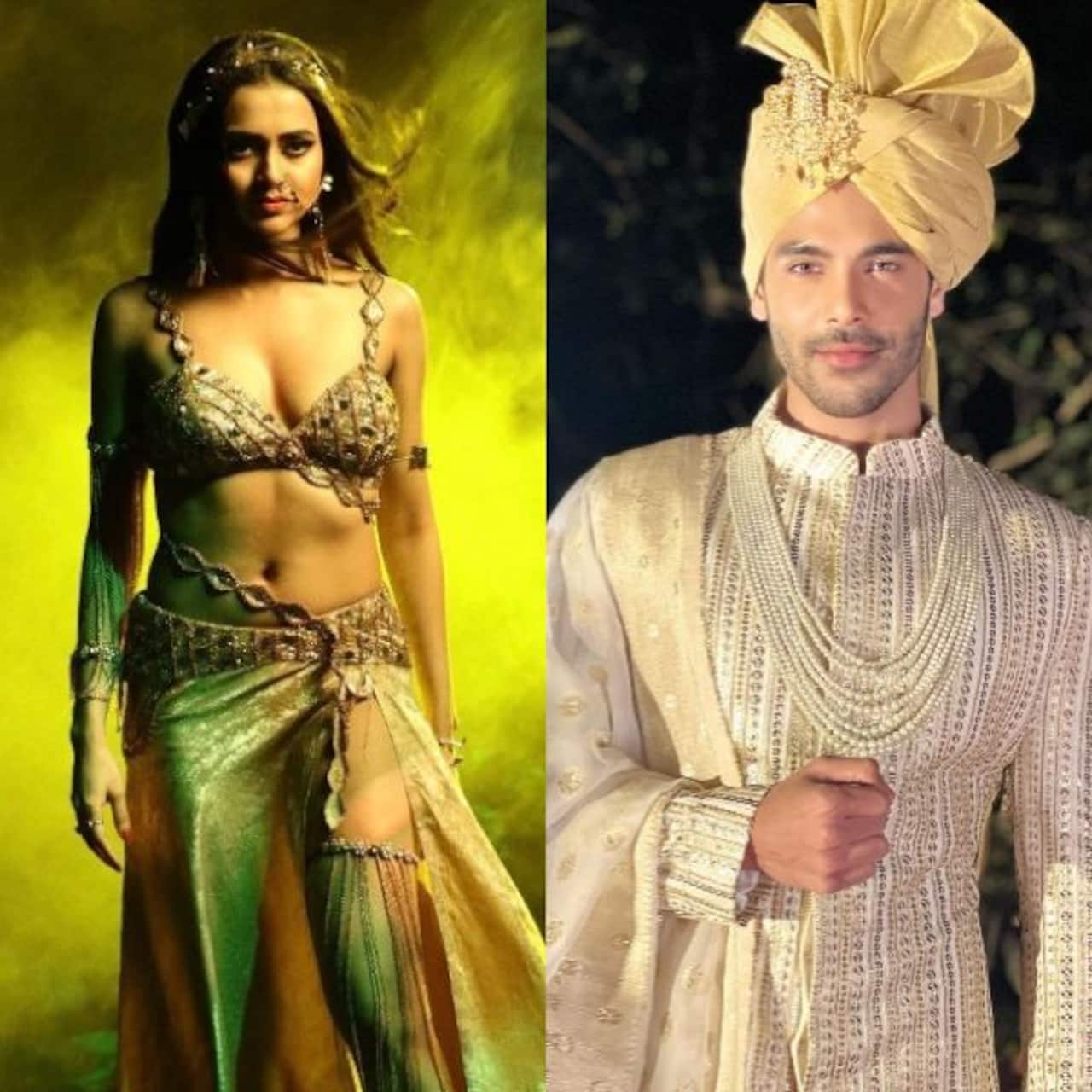 Tonight’s Naagin 6 episode begins with Rishabh aka Simba Nagpal feeling bad after Pratha aka Tejasswi Prakash says she doesn’t love her. He is unable to understand why Pratha’s words are causing him discomfort. Just then, he gets a call from a colleague who says he has some important information. Pratha later tells Hina (Maheck Chahal) that he doesn’t love her but loves Reem. She tells her that she can’t stop him from loving her. Praha later secretly hears Rehan talking to someone on the phone. She hears about a party that will see some mastermind attending it. Also Read - Bigg Boss 16: Priyanka Chahar Choudhary fans allege favouritism towards Shiv Thakare; dig out old pics of the latter with 'guests on the show'

Pratha, Rishabh, Hina and reach the party. Pratha and Rishabh reach there separately. Both try to make each other jealous. Hina tells Pratha that even though she is denying, she is in love with Rishabh. Meanwhile, there is a person named Karan Mehra at the party. Rishabh and Pratha think he's the mastermind. At 12:00 am, the lights suddenly the lights go off and a diamond is missing. Pratha in her naagin roop captures Karan. Meanwhile, Karan and others stop another person who is trying to run away. The find the diamond in his pocket. He tells her he was paid for it. Also Read - Bigg Boss 16: Nimrit Kaur Ahluwalia fans call out the 'unfair elimination' of the actress; say, 'Salman Khan should not continue further in this...' [Read Tweets]

Pratha later realises that she was tricked to be there and think that Karan was the mastermind. She comes to know they have some other plan at Yamuna. Meanwhile, we see Rehan talking to mastermind who is Pratha's father. Pratha and Hina in their naagin avatars save a bus from drowning which has kids in it. Mastermind's plan was to drown the bus which had poison so that it spreads in the entire country. Also Read - Bigg Boss 16: Shalin Bhanot gets emotional in front of audience; here is a recap of his journey as he enters top five

In the river, Pratha also finds her dad who is injured. Hina and Pratha bring her home. She tells everyone that he is her guruji who has taught her everything. She later recollects their childhood memories.