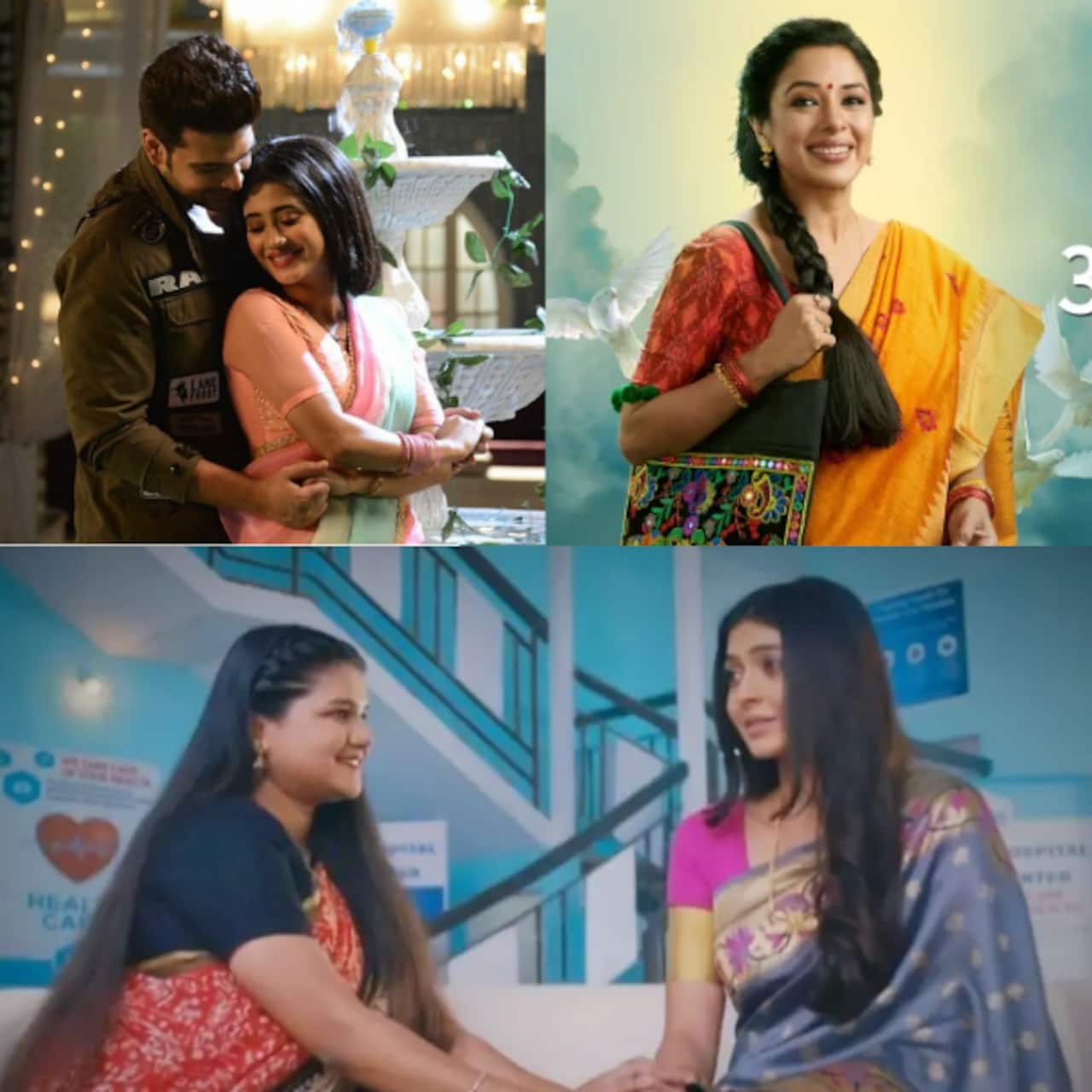 It's Monday, the day wherein we update you, folks, on this week's spoilers from your favourite TV shows. So, put your phones on charging if the battery is low or sit straight up if feeling sleeping given the weather as we are here with some major twists and turns that will unfold this week. Keep reading... Also Read - Yeh Rishta Kya Kehlata Hai: Akshara holds Abhinav instead of Abhimanyu in drunken stupor; AbhiRa fans lash out at the makers for killing the jodi [View Tweets]

In this week on Yeh Rishta Kya Kehlata Hai, we will see Ranveer aka Karan Kundrra's health deteriorating. He would lose consciousness when he would be with Sirat. The latter would be in for a rude shock when the doctor would reveal that Ranveer has little time left. However, a ruder shock awaits Sirat aka Shivangi Joshi when she learns that Kartik aka Mohsin Khan knew about Ranveer's critical condition. What would Sirat and Kartik do next? Also Read - Ghum Hai Kisikey Pyaar Meiin: Pakhi runs away with Vinayak while Sai blames Virat; netizens slam former for manipulating a child [View Tweets]

In this week's episodes of Anupamaa, we will see Anupamaa aka Rupali Ganguly and Vanraj aka Sudhanshu Pandey along with the Shahs fighting against all odds to get their cafeteria working. Kavya aka Madalsa Sharma keeps instigating and passing spiteful remarks against the family members. Will Anupamaa's dream of having a dance academy and Vanraj's plan to own a cafeteria get success? Also Read - Trending Entertainment News Today: Pathaan BEATS Avatar 2, Farah Khan SLAMS Tina Datta-Priyanka Chahar Choudhary on Bigg Boss 16 and more

This week on Ghum Hai Kisikey Pyaar Meiin, we will see Sayi missing from Chavan Nivas. Yes, you read that right. Sayi aka Ayesha Singh would leave Chavan house early in the morning with Rs 50,000. When it would be late in the night, the family members would get worried that Sayi hasn't come home. Virat would also voice his worry. Will Sayi be okay?

This week in Mehndi Hai Rachne Wali we will see Pallavi aka Shivangi Khedkar realising her love for Raghav aka Sai Ketan Rao. When her friend and aide, Krishna asks her to accept the truth that she has indeed fallen for Raghav and confess it to him. Krishna would then encourage Pallavi to deck up and profess her love. Will Pallavi finally confess her love or will Mandar find her before that?

This week on Kundali Bhagya, we will see Shraddha Arya aka Preeta getting pregnant. Karan and other family members would be super happy. However, Preeta would convince Karan to confirm it with a test. Is Preeta really pregnant?

This week in Sumbul Touqeer, Gashmeer Mahajani and Mayuri Deshmukh starrer Imlie, we will see a major twist taking place. Imlie would be on her way to impressing her in-laws. Aditya would seek Malini's help in convincing the Tripathi's to accept Imlie as his wife. Malini would start losing control of her emotions as the divorce date would approach. Will she agree to go ahead with her divorce? Will Imlie manage with his her in-law's heart? Another obstacle lies in Imlie's path as she participates in the Best Bahu competition.