From the Amit Kumar statement which caused a lot of hullabaloo in the media to the love angle between contestants Arunita Kanjilal and Pawandeep Rajan, Rahul Vaidya gave his honest opinions on Indian Idol 12 controversies. 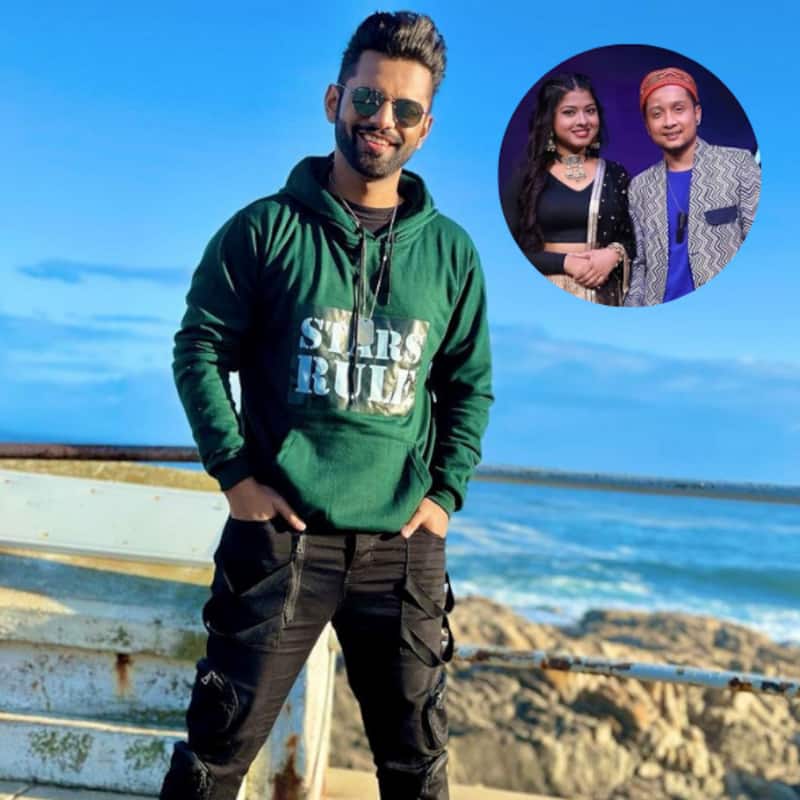 Rahul Vaidya who has been a season 1 contestant of Indian Idol has finally addressed the controversies of the current season. Right from the Amit Kumar statement which caused a lot of hullabaloo in the media to the love angle between contestants Arunita Kanjilal and Pawandeep Rajan, Rahul Vaidya gave his honest opinions on the same. Talking about the Amit Kumar statement controversy, the veteran singer had said that he was asked by the makers to not criticize the contestants and heap praises on them. Also Read - Indian Idol 13 controversies: Rito Raba's elimination to Pawandeep Rajan-Arunita Kanjilal's fake love story; times the show was called 'scripted' and 'fake'

Rahul Vaidya said, "I am not aware about what the controversies have been regarding Indian Idol 12. I really don’t know what really happens now on the show. I had read somewhere that one of the guests had commented that he was asked to praise the contestants. I feel all the singers on the show are good singers. There’s no denying their talent. Eventually, what happens at the end of the day the show is made from an entertainment point of view. The show is made to make people hear the singers but it also has an entertainment quotient attached to it. If any guest judge was asked to praise a contestant and not criticise what is the big deal in that. I don’t know why people are making such a big fuss about it." Also Read - Indian Idol 12 judge Neha Kakkar finally breaks silence on Falguni Pathak and trolls criticising her for O Sajna song; here's what she said

Furthermore, he also addressed the Arudeep love angle that has been put in by the makers. "I also heard there was some romantic angle going on in the show, it was done for fun. He was not told to marry the contestant at a gunpoint. Why such a big deal, the show has been running for the last 6-7 months, and this is done just for entertainment. The show will soon come to an end and the next season will begin and there will be new contestants and the story will move forward. I don’t think it should be taken so seriously," the Khatron Ke Khiladi 11 contestant told ETimes. Also Read - Dheeraj Dhoopar in Jhalak Dikhhla Jaa 10, Kavita Kaushik in Bigg Boss 14 and more: TV stars who QUIT reality shows

He added that back when he was a contestant on the show, things were different and as years pass, things are bound to change. The former Bigg Boss 14 contestant said, "I would like to add here during our time, during the first season that show was too pure. Neha Kakkar, who is the judge of the show, earlier was there as a contestant on the second season. Even she would agree that we would get just 2 minutes 30 seconds for our performance. We would go on stage, perform, come back and sit. It was very pure and simple. Now things have changed as everything goes through an evolution. That’s how the world functions. Today, it is also about packaging. Uss time ka alag charm tha… aaj ki kahani alag hai."

What do you have to say about Rahul Vaidyas take on the Indian Idol 12 controversies? Let us know by tweeting @bollywood_life.