After shooting for their last scenes together, Shaheer Sheikh, Erica Fernandes and the cast of Kuch Rang Pyaar Ke Aise Bhi 3 wrapped up the season with smiling pictures. 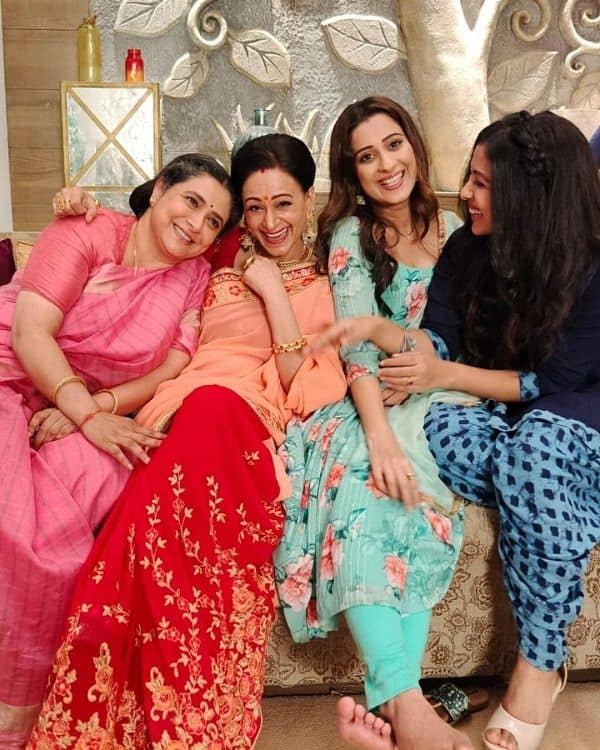 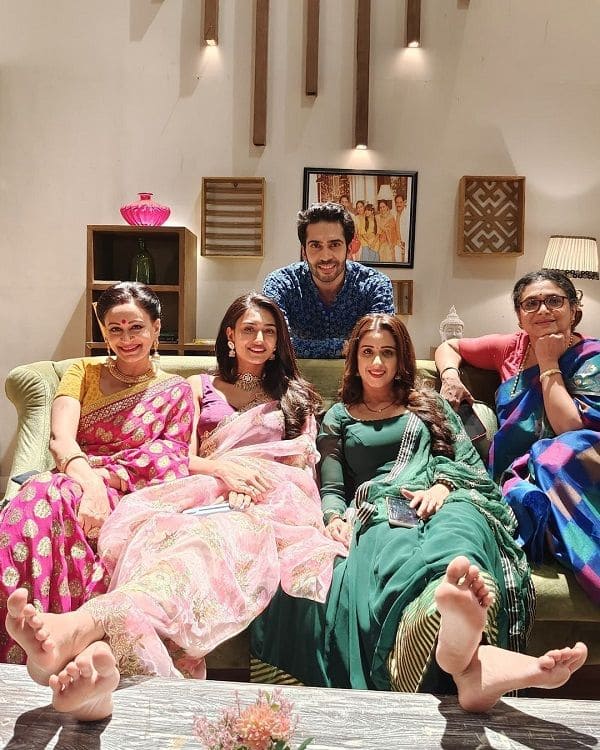 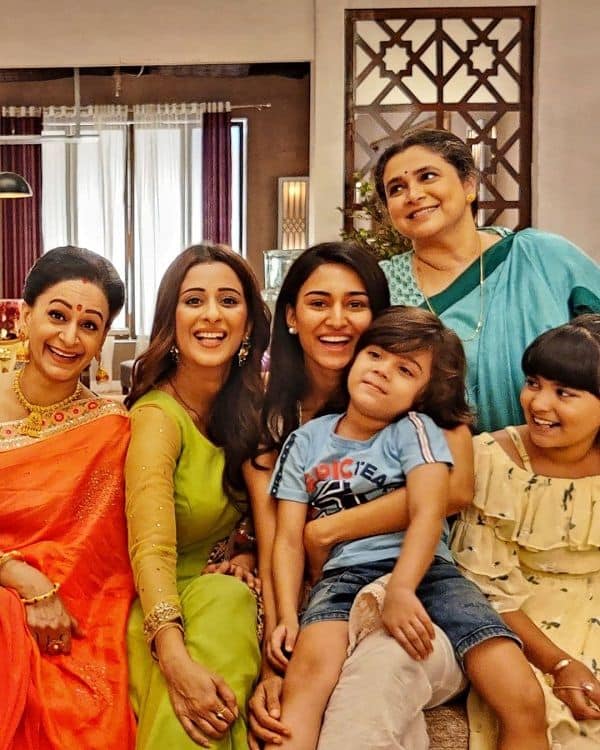 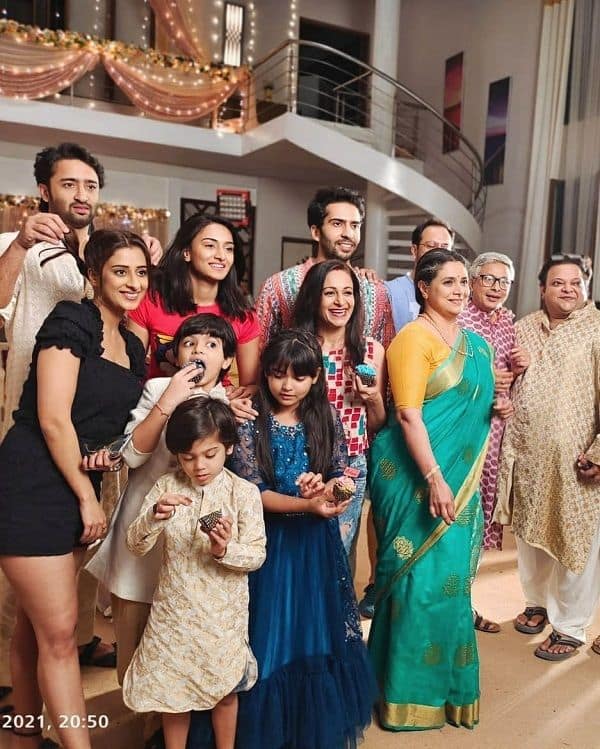 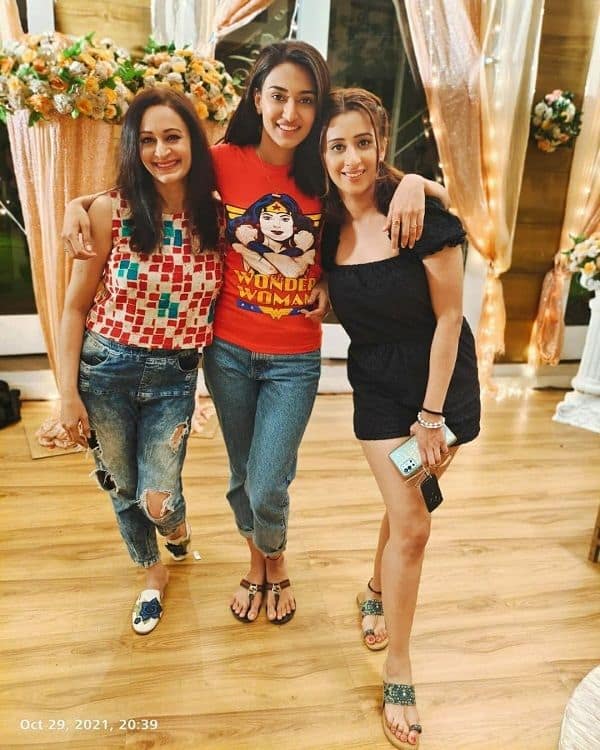 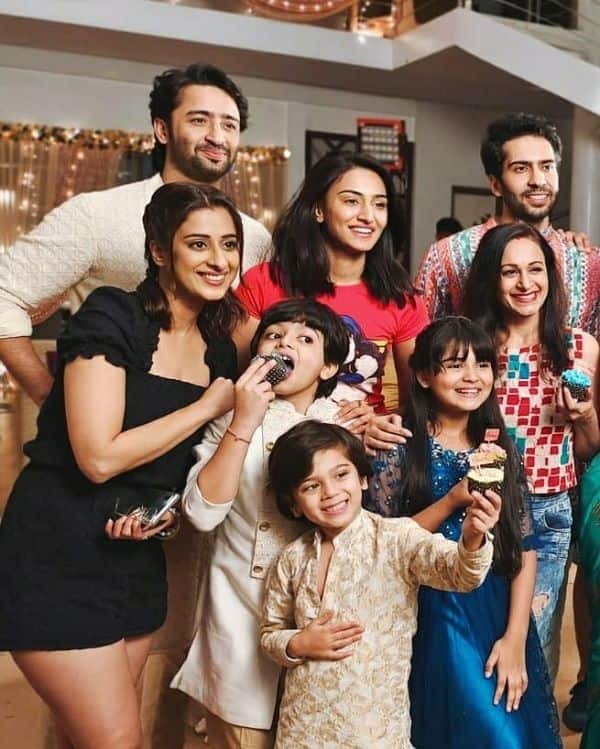 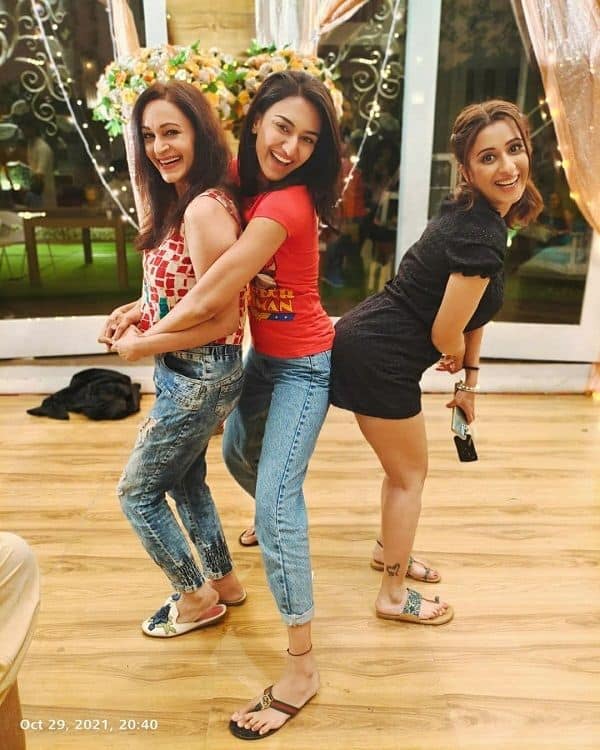 A couple of hours ago, Shaheer Sheikh took to his social media handle and shared a reel video in which he is seen bidding adieu to his on-screen son, Aayush, played by Vidvaan Sharma. It was a funny video with Tu Kal Chala Jayega song playing in the background.

Meanwhile, a couple of days ago, Erica Fernandes had slammed the makers of the show for blaming her for the end of the season. It so happened that for a while there had been reports stating that Erica is not happy with the way her character has been shaped up in the third season of the show. She penned a hard-hitting note slamming them and asked the fans to remember Sonakshi from the first to seasons.

"Ever thought? When a show is successful it is very easy and convenient to say that the success of the show is not because of a particular individual but because of teamwork and the entire team's effort .. but it is so easy to blame a particular individual when a show has to shut! How hypocritically convenient right? To conclude, I would like to thank all those who have supported me through this journey and my decisions be it my team or my Ejfians and KRPKABians Much love, Erica Jennifer Fernandes," the concluding part of her post read.