Erica Fernandes shared a picture with Shaheer Sheikh on Instagram from Kuch Rang Pyaar Ke Aise Bhi 3 and turned it into a meme. Check out the post below: 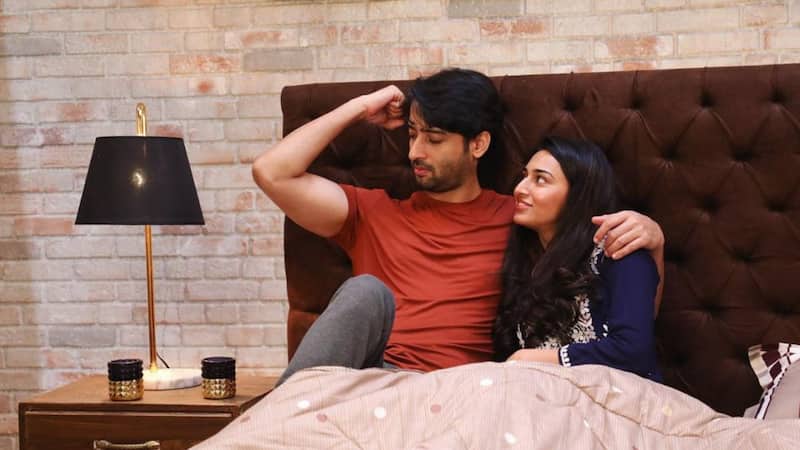 Talking about her latest post, in the pictures that Erica shared, we see Dev and Sonakshi on the bed in conversation. Dev flaunted his muscles while Sonakshi looks on. She captioned the post, meme-ing Shaheer, "Me after going to the gym for a day. “ dekho mere muscles , maine born-vita piya hai “ Swipe left to see ghar walo ke reactions." The second picture is a BTS of herself, Supriya Pilgaonkar and Cheshta Bhagat. And boy, it's so funny. Even Shaheer liked her post. Check it out below: Also Read - Kuch Rang Pyar Ke Aise Bhi stars Shaheer Sheikh and Erica Fernandes all set to reunite on screen? Actor REVEALS

Isn't she a cutie? Recently, in her Instagram stories, Erica had shared a poll result of one of her other memes. Erica had shared a collage in which she had shared pictures of 'You waking up on your own' vs 'Your mom waking you up'. Check out the poll result here: Also Read - Kajal Aggarwal to Priyanka Chopra: Celebs' latest heart melting baby moments will make you say aww-dorable 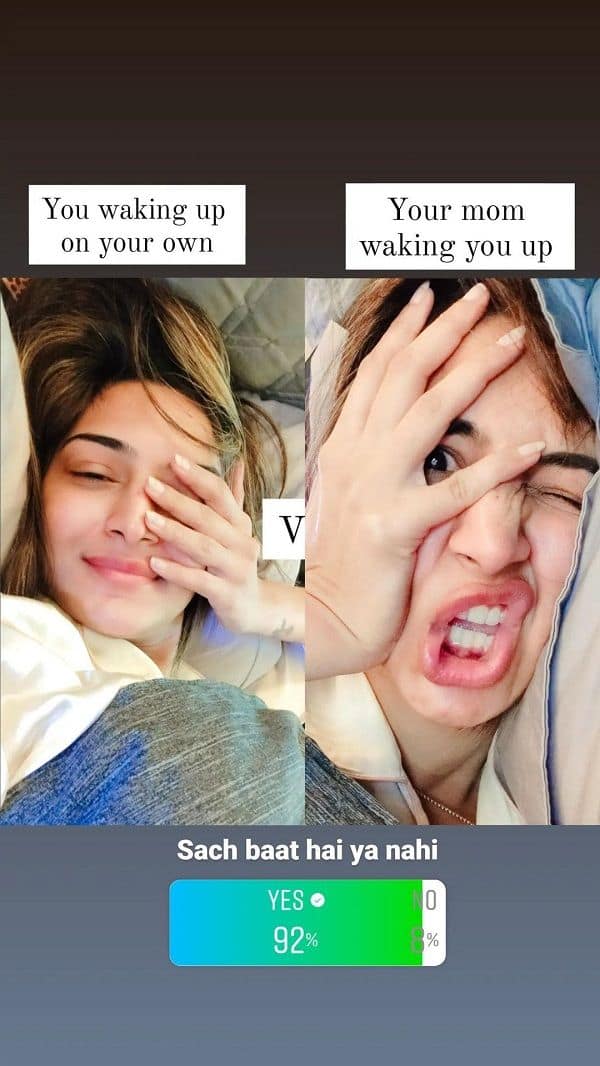 Meanwhile, Kuch Rang Pyaar Ke Aise Bhi 3 wrapped up a couple of months ago. The actress was very unhappy with the way her character had shaped up on the show in the third season. As they wrapped up the show, Erica had slammed everyone who blamed her for the show shutting shop on TV in a hard-hitting post.