Erica Fernandes makes SHOCKING revelations about South film industry; says, 'They wanted some mass on me'

Before TV shows, Erica Fernandes starred in some South films. Recently, the actress opened up about the issues she faced in the South film industry because she was skinny. 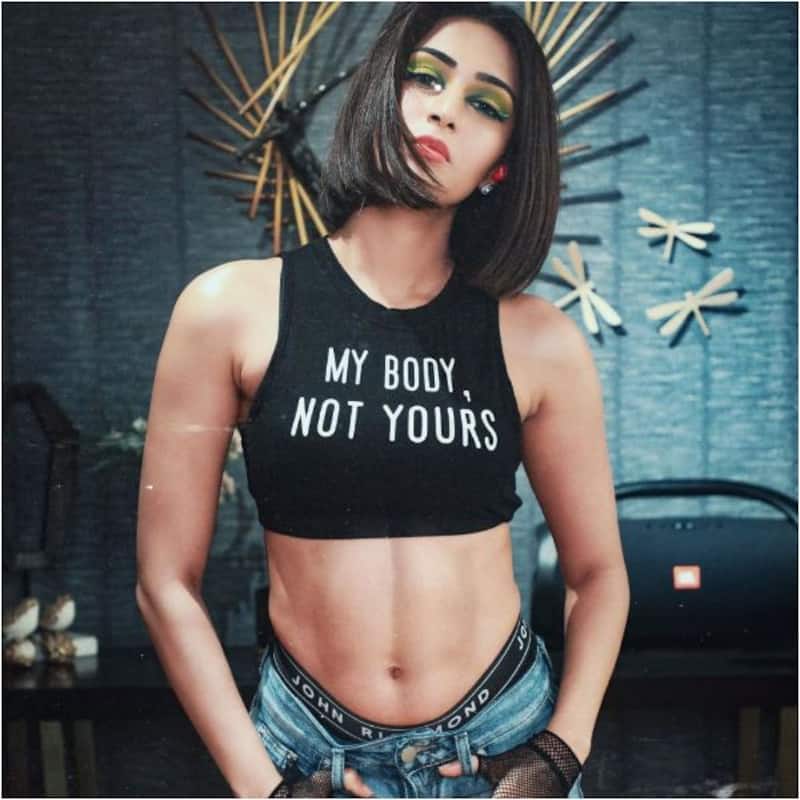 Erica Fernandes is one of the biggest names in the Indian television industry. She has been a part of successful shows like Kuch Rang Pyar Ke Aise Bhi and Kasautii Zindagii Kay. However, did you know Erica has been a part of multiple films down South? She has done Kannada, Tamil, and Telugu films. In her Kannada debut film, Ninnindale, she got a chance to work with late superstar Puneeth Rajkumar. However, Erica’s experience of working in the South film industry was not great. The actress recently opened up about the issues she faced as she was very thin. Also Read - Katrina Kaif to Nargis Fakhri: Actresses who’s 'baby bump' pictures went viral and shocked fans; here’s the truth

Recently, while talking to ETimes, the actress said, "I was very skinny back then. I was 18-year-old when I started doing South films. I worked for a couple of years. During that time, I did have to face issues. I was thin and not fit according to them at that point in time. They wanted some mass on me. For that reason, I had to be padded up to get into the character they wanted to portray. I have faced those issues. I don’t think I would do that anymore now." Also Read - Koffee With Karan 7: Did you know Alia Bhatt-Karan Johar drunk-dialed Vicky Kaushal right before his wedding with Katrina Kaif? Deets here

Erica Fernandes' statements have gone viral in entertainment news. She also further revealed that she was replaced in a South film despite gaining a few kgs. She stated that she had put in a lot of effort to gain weight and even the hero of the film was bulking up. When the actress saw the hero on the set he had bulked up more and compared to him, her efforts went down the drain, because Erica’s changes weren’t visible. Also Read - Mom-to-be Bipasha Basu flaunts her baby bump in a cute video; Karan Singh Grover's comment is too cute to miss [Watch]

We wonder which film it was in which Erica was replaced.

Meanwhile, TV has been doing wonders for Erica. The actress has a huge fan following and a few weeks ago, there were reports that she will be participating in Jhalak Dikhhla Jaa 10. However, the actress had denied confirming the news.